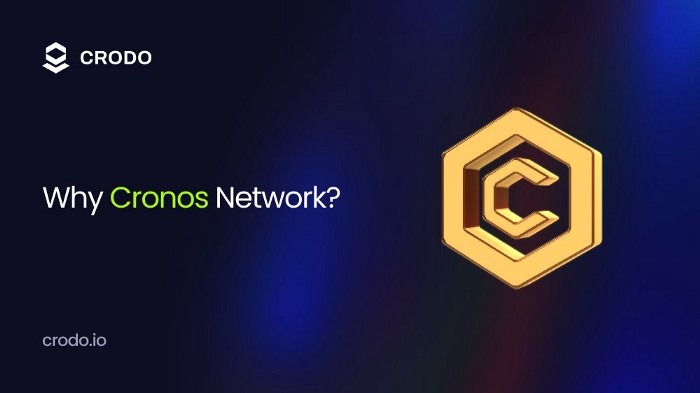 IDO participation: How Crodo.io is changing the game

IDO participation: How Crodo.io is changing the game 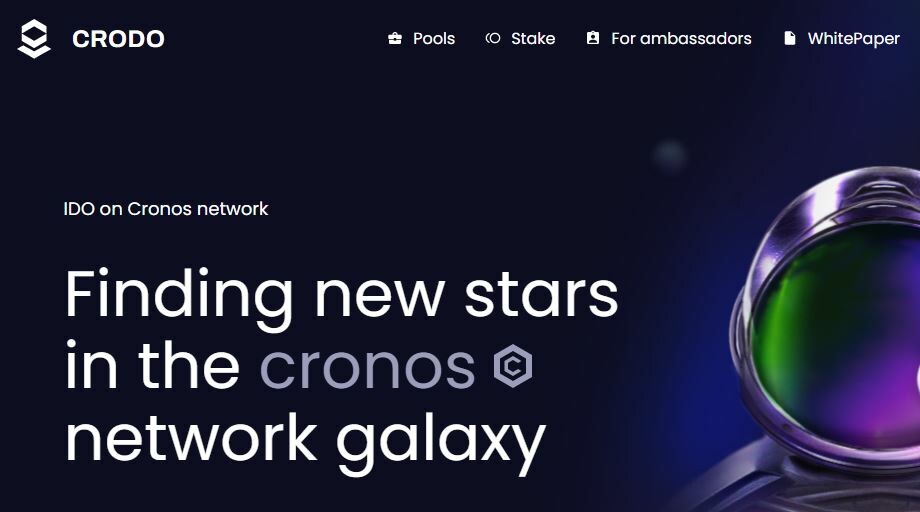 Since blockchain technology and cryptocurrencies became explosive and tech enthusiasts all over the world have realized the potentials in blockchain technology, a great number of ideas have been implemented by tech creators using blockchain technology. Developing a solid project requires lots of funding. As it is in traditional startups, Initial Public Offerings (IPO) is one of the most effective ways for startups to raise funds. In IPOs, startups sell shares of their company, represented as a stock, through a stock exchange. Investors who, at their own volition, believe in the startup's ideas and vision, purchase these stocks in hopes that the startup will become successful, and their stock in turn will be more valuable.

Similar methods have been applied in blockchain startups fundraising. In 2017, there was the ICO boom (Initial Coin Offering). In that period, blockchain-based projects raised millions of dollars in a matter of days. Some of those projects went on to be successful while a bunch of them also failed. The successful companies have seen their token prices gain a huge percentage increase over the years, with some early ICO participants, who "HODLed" their tokens over the years, gaining as much as 10,000% on their initial purchase.

One of the challenges of the ICO method of crowdfunding was that there was almost zero regulation and scrutiny. Almost any group of people who could build a fancy website, write a convincing white paper, and code smart contracts was able to run an ICO. Most of the projects from that period have failed to deliver the whitepaper promises. Some even have teams that disintegrated, shut down their websites and disappeared.

As a result of the terrible exploitation in the ICO model of fundraising by some unscrupulous founders, IEOs (Initial Exchange Offering) was introduced as a more reliable way of crowdfunding. In IEOs, trusted cryptocurrency exchanges create a portal or launchpad on their platform where they list vetted and verified blockchain startups, their roadmap, token vesting schedule, IEO participation terms, and act as a middleman between the startup and the initial crowdfunding participants. Raising funds through IEOs also gave some guarantee that the token will be listed on the exchange and tradeable at some point, hence allaying fears of an exit scam. Most IEO projects have become very successful and have gone on to be industry leaders in their respective specialization.

The dawn of IDO

Although IEOs have been a huge success, the base concept of blockchain technology—decentralization—birthed a new fundraising method called IDOs (Initial DEX Offering). IDOs take place via a third-party launchpad for projects to do crowdfunding in a truly decentralized manner. Unlike IEOs where the onus to list the token after crowdfunding is on the exchange, in IDOs the tokens are listed immediately after crowdfunding, during the TGE (Token Generation Event) . Participation in and distribution of IDO tokens are fairly more transparent. A few launchpads for teams to launch an IDO sale and for users to participate in IDO sales have been released, but these launchpads have had their own fair share of shortcomings.

Most existing IDO launchpads are too clumsy for newbies, Crodo has built an easy-to-navigate IDO launchpad for users' utmost convenience. Users that participate on IDO using the Crodo platform can enjoy timely reminders, via a dedicated Telegram bot, that helps you keep track of all your IDO participation key information. Users will get important reminders about their whitelist approval, token sale commencement time, and various important reminders. Existing IDO launchpads sometimes buckle under the pressure of unanticipated huge participation—there are sometimes lag and slow server response, making some IDO participants miss out on sales. Crodo's server architecture is highly scalable to meet up during high traffic demands.

Initial DEX Offerings. how to participate, and the best Lanchpads.