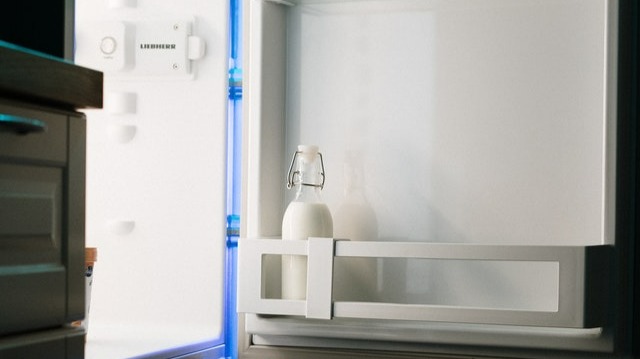 For as long as I can recall (probably ever since I was a teenager), I've seemed to spend most of my day hungry (probably because I've got this sick thing where I view food as a reward rather than a necessity, coupled with a harsh self-criticism where I'm perpetually falling short of my goals and under-achieving). However, this last month or so (ever since I moved into my own place and became aware of just how expensive food is), all I seem to do is obsess about how much I eat (or don't eat), how much food costs me each month and how I have to stretch what little money I make in order to survive the week without blowing my meagre (and dwindling) budget (about $7 a week for food, roughly what I used to make per day when I was gainfully employed).

I'm quite literally painfully aware that I cannot survive on my freelance writing efforts alone (which is ironic, considering I used to be employed on the strength of them, although in a different field). Lately (particularly the past two weeks), my life feels like a live reenactment of Klei's Don't Starve, where I'm almost constantly thinking about my hunger pangs and foraging for food. I'm not yet at the stage of actively rifling through bins, but if I pass one and see somebody's tossed something that's still perfectly edible and unspoiled, I will fish it out, wash it off and eat it. Yeah, I know, under different circumstances I'd agree that that's disgusting, but I can't afford to be fussy (since I can't afford much of anything and finding free food is a win for me). I pretty much live off apples, bread, carrots, nuts and seeds. Eggs, meat, milk and yoghurt are luxuries that I eat in small portions maybe once a week in order to make them last (and because I need some protein in my diet), seeing as they cost so much. The finer things like biscuits, cheese and alcohol are completely out of the question.

If that wasn't bad enough, I'm aware that I seriously need to expend my energy in search of a job and then pursuing/securing it. However, I barely have the energy to do anything and mostly want to spend my days asleep so that I don't feel so ravenous and lethargic (which is hardly surprising, considering how little I now eat). Maybe in a month or so, I'll have wasted away to almost nothing and be out on the street begging for food (assuming I don't get a job by then and my money hasn't run out, which is a very real possibility).

While it has certainly been a wonderful thing to hope for and hold onto, the dream of going full crypto is just not happening for me. Nor is it likely to. Even though I've written the odd post that's earned me either money (at least, more than a dollar a pop) or followers (or both), such occurrences seem to be flukes and will not, therefore, guarantee me a solid income. 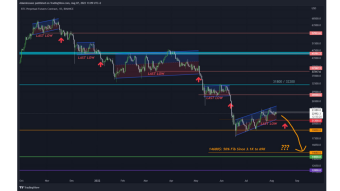