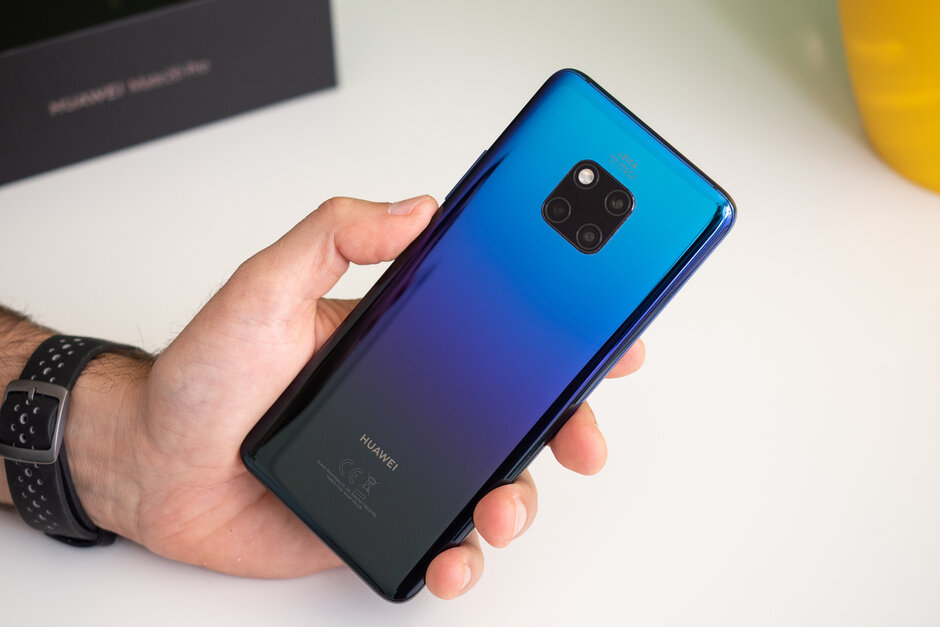 Huawei isn't sure if the Mate 30 Pro

what's a wicked and white here CRV is
still making us confused about the
hangman is the arc
OSV chihuahuas making as an alternative
for the Android operating system last
day guavas chairman was poking with the
media about the business Huawei made in
this year he said that Huawei had
achieved 23.2%
revenue for the first half of this year
even though the Trump administration's
ban basically stopped it from assessing
us suppliers but steel company are making
a lot of profit which is a good thing
and then he was asked whether the
upcoming wire phones are coming with
their own operating system are they
still coming with the Android operating
system in which he replied that Huawei
made 20x is good to go because it had
been development since before May 16
whether or not upcoming hi phones can
use Android will be upon the US
government so still the May 20 X is
coming with the Android operating system
but when he was asked about the May 30
series he said if the US government
allows us to use Android we will use
Android but if the US doesn't allow us
then we will turn to alternatives as for
how ready our OS is you'll just have to
see with your own eyes guys I don't know
what Huawei is doing because of few days
ago who I said, that
Javis operating system is never meant
for the replacement of Android even it
can never replace Android but now they
are saying that their new operating
system is ready guys honestly I don't
know what to say about it I think we
should wait for August 16 when the
guavas licensed with Google is
officially expiring after that hole will
make a solid statement about their own
operating system and also we get a
camera specification of the metal Pro
League today if
liquor on Twitter said dad the military
probe will have four cameras and now he
is telling us the exact specifications
he said that the main 40 megapixel
sensor will have 1 by 1.5 size with
aperture around f 1.6 but it might
become even bigger with F 1.4 and also
it will be coupled with our double YB pixel
layout which is something seen in the
YPT pro flagship it will also support
various cine lens features similar to
the Xperia one cinema for all
capabilities the other 40 megapixel
camera will be for ultra-wide-angle
photos and the third camera is 8
megapixel sensor with a telephoto lens
but this time it will have 5x zoom and
other common feature for the YP 30 Pro