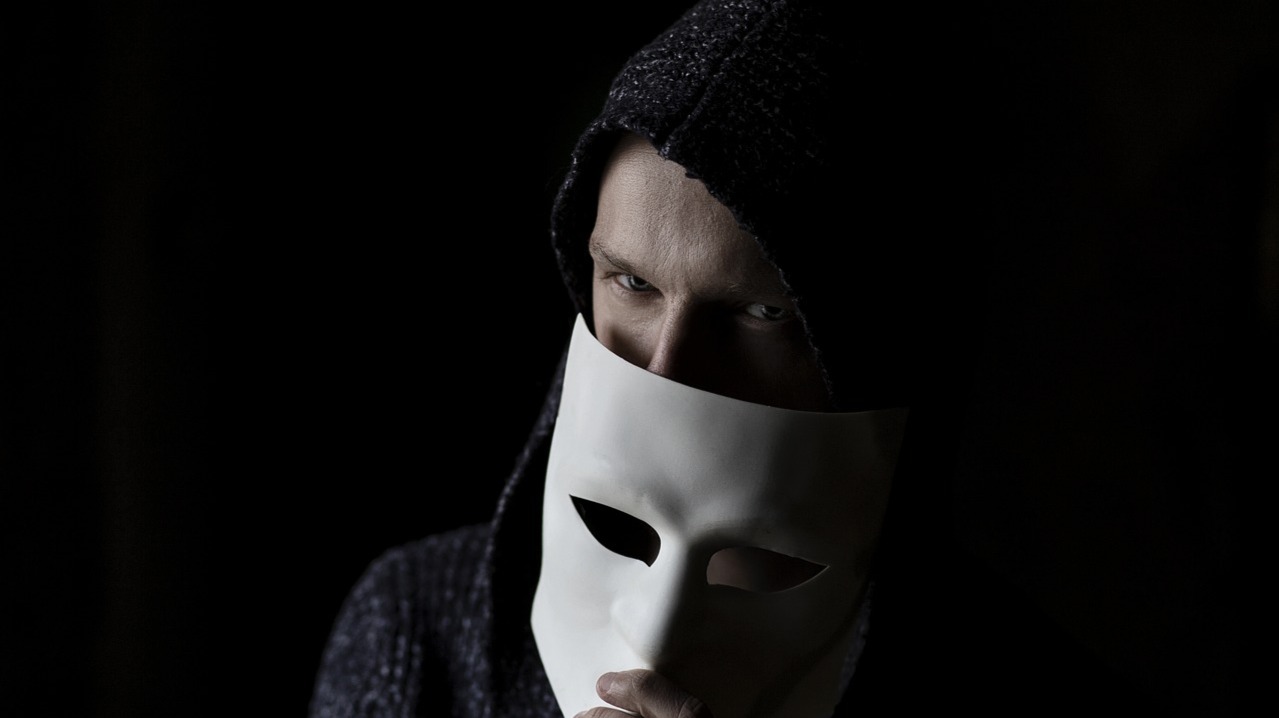 A few days I stumbled upon a live stream that was supposedly "owned by Ripple" and besides the wish to get some news from Ripple I actually joined the stream due to a promise of a "live airdrop" as well. Purportedly, according to the youtube account which had the name Ripple, if you would have sent 1000 XRP to their wallet address mentioned in the video they would have sent you back 10,000 XRP. Some sort of Ripple generosity.

A lie and a scam, is what I said to myself, and in the comments section after checking the youtube account that was performing the live stream. Its videos history, besides the current so called live, was containing only some shitty videos from car repairs and some folks from I don't know what country with titles of the videos written in their native language of course.

What the scammers did was actually do download the "live interview" of Brad Garlinghouse that really took place recently, design and upload it as if it was an actual live, and with the help of dozens of other scammer youtube accounts to encourage people to participate at the airdrop by sending XRP to some address. They even had a threshold of 1000 XRP to which you would get in return 10,000 XRP, if you would fall for the scam.

I don't know how many people got burned by such scumbags and loose some of their beloved XRPs but I reported their channel to youtube and I am exposing them in here as well. I hate such behaviors and these are nothing but "helpful hands" to an already not great image of the crypto world. Soon after, I discovered that they "plagiarized" Vitalik's interview as well and set up their scam live to stole poor people's ETH as well.

If you are curious about the topic and the channel that I am writing about here you have it: https://www.youtube.com/channel/UCWFD0_YgOoyfTuunMMYpmiQ and this is the mentioned scam live stream. Scumbags... 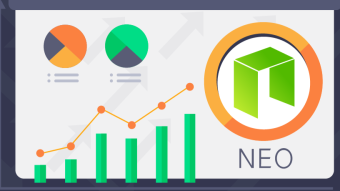