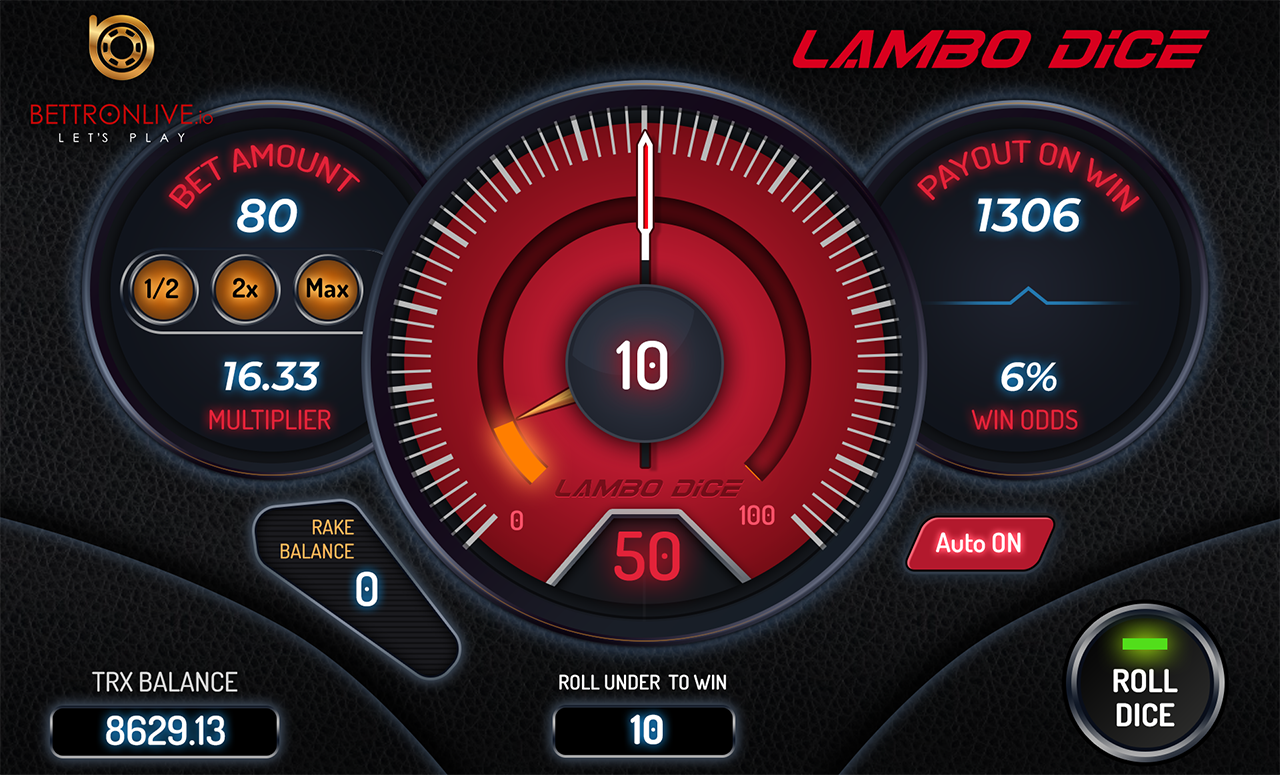 Blockchain has started to change the way people interact with games, by introducing a new gaming trend and eventually it innovates the way of playing online games due to its features that let the online game’s transaction faster, decentralized and secured. The wait is over, the very first betting game where BetTronLive offered was ready to play and this is Lambo Dice. Lambo Dice was like a simple dice game that the player must manually set up a bet in every game. Before a player can play the game, the player must know first the features and functions of the game.

Shown below are the Lambo Dice features and functions: How to Play the Lambo Dice

To play the game, a minimum of 25 TRX is needed and the process goes like this:

I am a Born Again Christian and I believe Cryptocurrency is also a good platform to share the word of God.

How to withdraw your earned XRP on Crypto.Ad

Here are the easiest way to follow in order to withdraw and please follow based on the pictures you've seen. Crypto.Ad Account 1. Go to Wallet ![](https://cdn.steemitimages.com/DQmbpqAuzD6FVMLb864UbCeqx2bxEribh7zh41Z4f4jrutJ/image.png)