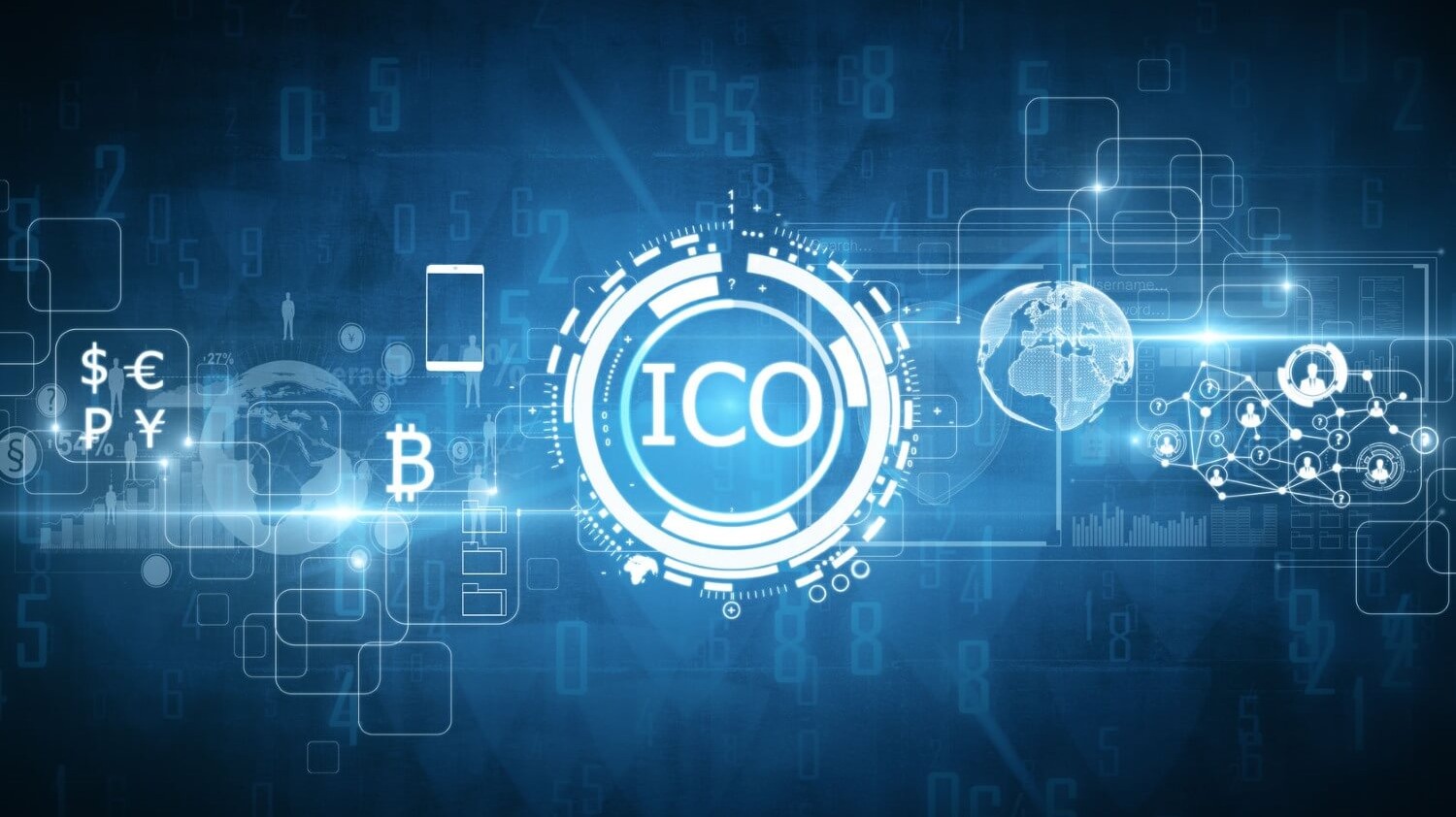 You have your real contract, you have your tokens sorted out, now you are ready to go for an ICO. Right? Wrong!

Although there is still much work to be done in tech, you need as much legal work, in order not to get yourself in trouble with your ICO. And there is one single reason for that: your ICO should not be the same thing as an unregistered IPO.

IPO vs ICO: Is there a difference?

Of course, you can take the path of registering your ICO with the SEC or another national similar authority (in most cases, you can do that some time - up to a month - after you have completed your ICO, provided that you didn't advertise your ICO to the general public). Or, in some cases, you may have the right for an exemption from registration, especially if you are looking to raise a small amount of money, from a small number of people.

Is there another way, though? Yes, there is! Two ways actually.

ICOs that are not IPOs

There are two types of contracts that although may be represented through tokens, do not constitute an offer for securities. The two types of those contracts are so common, that you may have already involved in one of them, or even in both: a) the peer-to-peer loan contract and b) the revenue share contract.

The peer-to-peer loan contract is a contract where you borrow money from another natural or legal person, and you pay them some interest. At the end of the contract, you pay back the principal amount you originally borrowed, to the lender. Regardless of whether at the end of the contract you offer the option to the lenders to have their principal amount converted into shares of stock in the company, the contract you offer participation into is a loan one. Best case scenario in this, would be the conversion to take place at the same time with the company IPO.

There are two tricks in these types of contracts - that both need to be used. The first is to have all participants entering the contract at the same time. The second is to disconnect the offering of securities from contract entry, and even if an offer of securities is involved, participants need to be given the option to opt-out, or receive those securities (at least technically) for free.

We created the most rewarding, transparent, and fair referral program. Join at https://www.screentag.mobi/affiliates 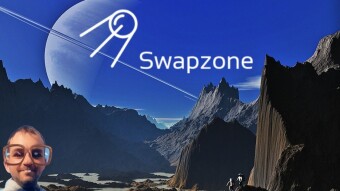