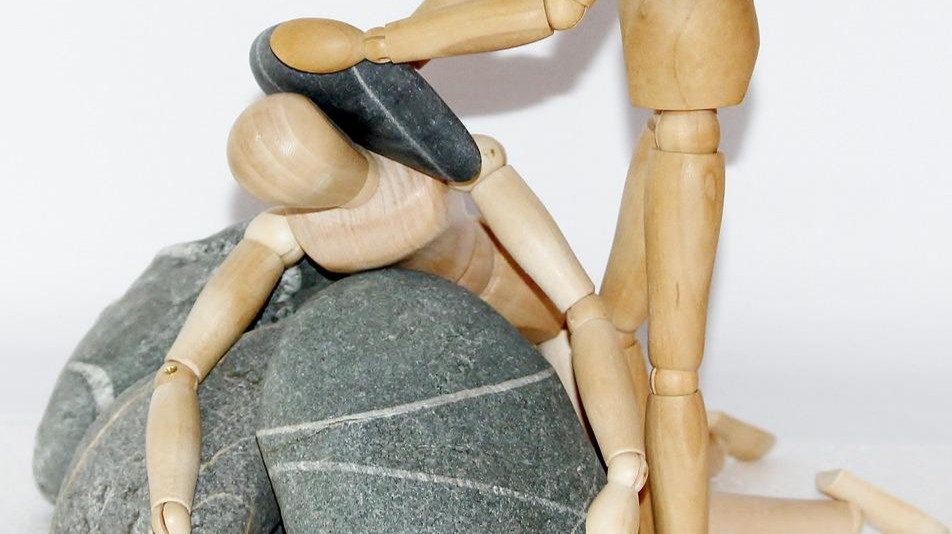 Hello!
Today I will continue writing about the current BITCOIN scenario and its repercussions in my life.

More than a month ago, I started to know about this so called cryptocurrencies and today after reading several documents and watching countless videos about "how to trade", "trading for beginners", "DMI indicators, ADX, Parabolic, moving averages, non-moving averages and their millions of variants", "risk management" and many more, I finally felt ready to give it a try, that's right! Today I was going to lose my chastity (at least with respect to trading, my girlfriend is an unsolved problem).

So after analyzing which of the various Exchange platforms available, would be the most convenient to make my "first time" (obviously trading), I decided for the most known ... BINANCE (I do not know if it is the best platform).

Once I chose the platform where I was going to make my innocent first steps to adulthood (in commercial terms), I had to choose under which mechanism I would buy cryptocurrencies, unfortunately I live in Argentina, here it is not possible to acquire cryptocurrencies through credit or debit cards (Note, in Argentina we love the dollar so much, that the government limits the purchase of our love, to prevent us from exhausting its wealth).

Therefore, there is only one option to obtain cryptocurrencies, it is through P2P, in that way I found that there were several subjects that offered USDT (Obviously as a true nationalist I chose to buy Virtual Dollar), finally after much reflection I opted for one of the subjects sellers of USDT, as I did not have much reference I opted for the one with the nicest name.

Finally after a few moments I had my USDT ready to trade, so very excited and with the distant hope that this moment was the beginning of my life as a millionaire, I sat down in front of my PC screen and began to analyze the graphs, the way I had learned.

It is more than evident that I did not understand half of the bars, circles and boxes that emerged from the platform, but it was very clear that the value of the price of BITCOIN, was declining, at that moment I remembered that the so-called resistance oscillated around USD38. 000, then I analyzed the last lows of BITCOIN and yesterday had broken the resistance, at that moment I thought, I do not think that for the second consecutive day will fall again in that way, so I finally decided to sell my USDT, for BITCOIN, at a price that I thought "attractive", ... was a mistake, today 05/05/2022 the market closed in the value of a BTC at USD 36.376 ...

Today was my first time trading, because of the change I made, at the end of the day I ended up with a loss, so my balance has been negative, but productive, because I acquired a very valuable experience, so I can go to sleep thinking, today I am a little poorer, but wiser than yesterday ... mmm I hope I can sleep haha.
See you next time!

Hello! My name is Gabriel Rosas, I will write about cryptocurrencies, Airdrops, legal and tax regulations, and personal experience.