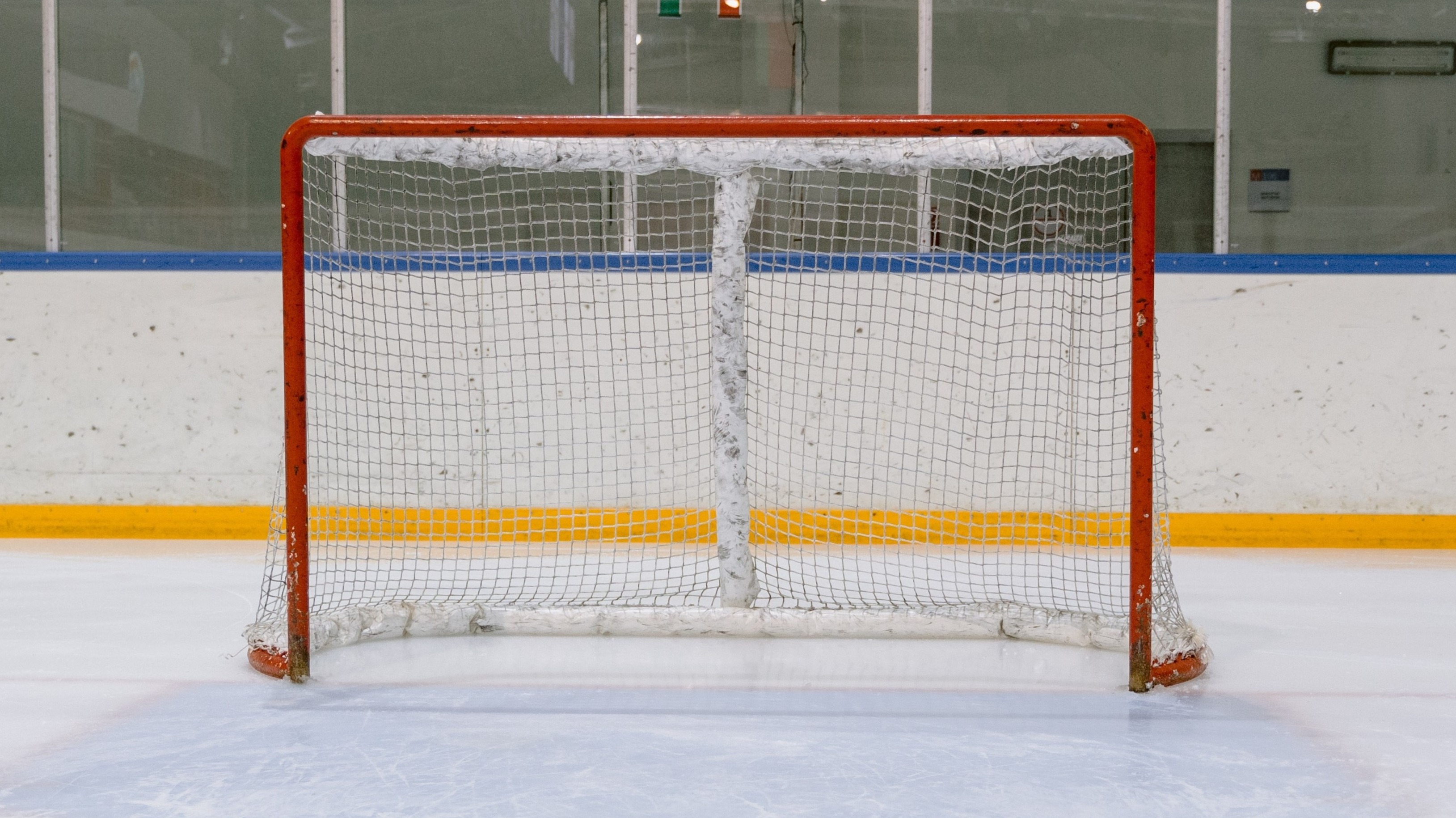 Another of these. As I've said before, the Stars have the capacity to bother the Bolts, but they are underdogs in these games. Tampa Bay wins!

The Caps have won five of six agains the Flyers. When also taking current trends into considerations, it's easy to decide. Washington wins!

This is the hardest one to call. Detroit have just been better and better the longer the season has run, and they are a threat to any team, even the the greats at the top of the division. But the Blue Jackets have improved a lot lately, and given the Preds a lot of trouble in the last couple of games. I feel this one could really go either way, but with the goaltending the Red Wings have had lately, I lean towards them. Detroit wins!

The Wild are much better than the Ducks. If they get something out of this, it's a major upset. Minnesota wins!

The Golden Knights might be the best team in the NHL right now. The Blues have been really good lately though, so the outcome is not a given. Still, I have to view St Louis as the underdog here. Vegas wins!

The Kings have looked a bit better lately, after a bit of a dry run. Against the Avs, I don't think they have a lot to expect for though. Colorado wins!

The Sharks have looked pretty decend lately. I wouldn't say that about the Yotes. San Jose wins!