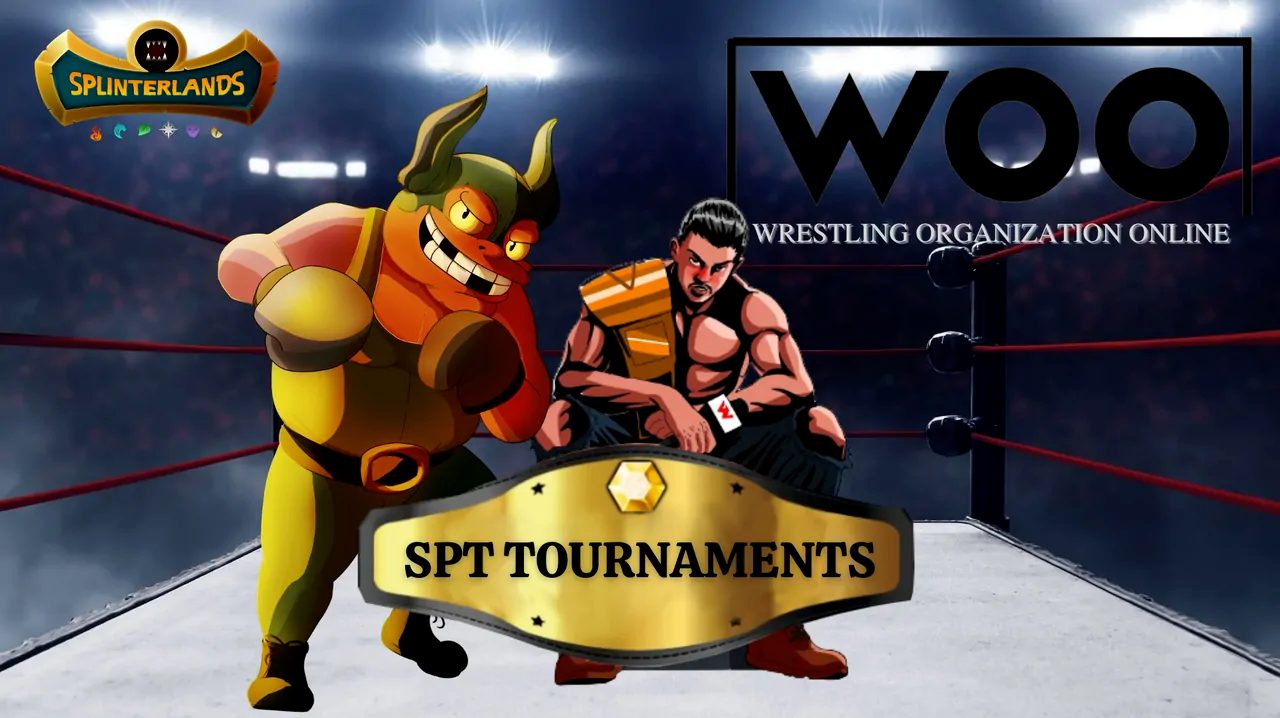 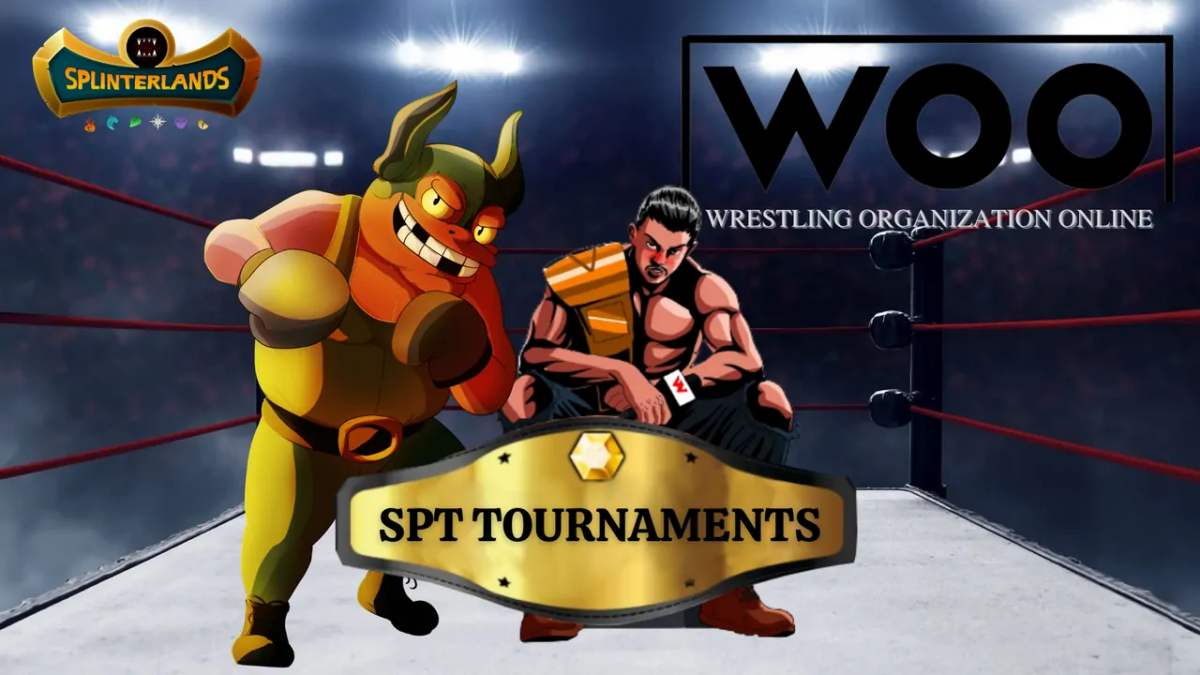 In the last few days I played 2 tournaments sponsored by WOO - The new Wrestling game built on HIVE - WOO Saturday Slam! And I want to share with you my performance.

This tournament consisted of BO3 single elimination rounds. The first places could win Chaos Legion packs and as there weren't many participants as the free entry tournaments I'm used to play I thought I might get a podium spot. But I was eliminated right in the first round😭. I was defeated in 2 Yodin battles by KEVIAN21. 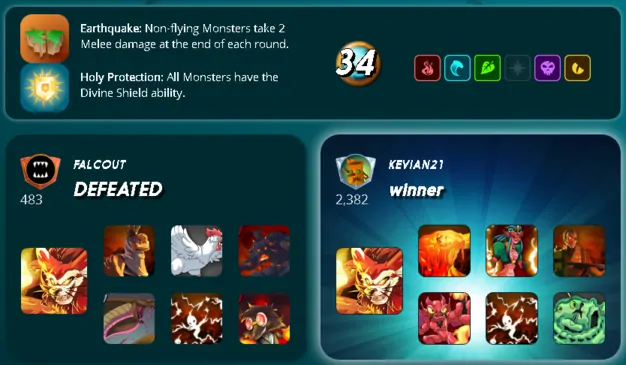 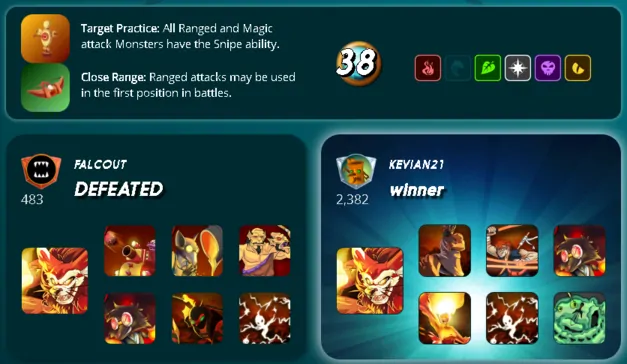 I was not so prepared and used a weird strategy. Also, I think I should have tried to counter his Yodin Zaku instead of going straight to the fight.

The second tournament had the Anytime 24 hrs format.

In total, each player should play 12 matches. I waited to play until the time for the matches was almost up and from the results so far, I had already seen that I would need at least 10 wins out of 12 to be in the top 5.

I lost right away, but I recovered with 5 wins in a row. Unfortunately, after that I lost 2 more and I knew I wouldn't have a chance anymore. The last matches I did without worrying too much and I got the result of 7 wins and 5 losses, staying in 23rd position:

To my surprise, the winner was KEVIAN21! The same one who defeated me in the first round of the previous tournament.

Well, that was my performance. Nothing spectacular, I know, but I can't manipulate the reality. I could have done better, so I'll try to focus more on the next ones.

For those who don't know, WOO (Wrestling Organization Online) is a new wrestling game on HIVE. In addition to the tournaments, they have been doing a lot of Splinterlands cards and packs giveaways. it's worth keeping an eye out on their Discord , I have good expectations for this game!

That's it, friends! See Ya Later!