Uniswap; really only a DEX if you use it as one. 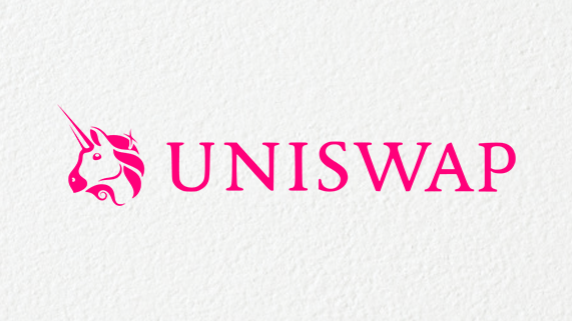 Uniswap; really only a DEX if you use it as one.

*this article assumes you are up-to date on your crypto terminology acronyms, abbreviations and what-not*

In this article I will try to educate people on what a true “DEX” is at least in terms of user privacy. Because I feel there maybe some bit of disconnect for some as to what a DEX truly means in terms of revealing or exposing information about yourself EVEN THOUGH the platform itself DOES NOT REQUIRE any type of user “KYC”.

okay, if you fallow me so far, let’s get started explaining...

When you use a decentralized exchange you are not so much providing coins with a million other people... well... you are, but not their address, you are providing them from a IP traceable point on the blockchain. The smart contract behind the liquidity pool(s) address, and alternatively on the receiving end of a exchange you are exposed in the same fashion.

So what does this mean for YOUR privacy as a user?...

WELL there, in lies the rub, for if you are using your own address (of which you own full control, and preferably executing the transaction through a qt node broadcast using a VPN routed even deeper through the .tor network) then you are truly making a anonymous and decentralized exchange, and I guess, kudos, for doing it to its “FULL” capacity.

(Utilizing it this way has many benefits which I will perhaps delve into in another article should this one receive good appeal/interest.)

However, most users probably don’t go through all the trouble of broadcasting the transaction privately through a private node or executing it in a equally private fashion over the lightning network. FACT OF THE MATTER IS MOST of us probably assume no KYC, no trace right? Wrong.

As stated above if you are using say, Coinbase (or some other custodial wallet that uses KYC as a sign up verification process) you are potentially exposing yourself through a IP origin trace as to who you are (and so much more information). Many people might not think about this fact, but as stated it is all possible to be traced via the blockchain through your coinbase eth wallets initial transaction (or erc20 token corresponding with your wallet) that will link you to the pools smart contract. The KYC procedures of coinbase will then be a vulnerably as to who you ultimately are, location, etc...

so what does this mean?

Nothing really, it was simply to educate some who might be thinking they are using a DEX completely anonymously, that they are in fact not. There is no misrepresentation on the part of uniswap it, like crypto currency, works how YOU, the user, want and need it too. And PERSONALLY I think that’s awesome and love and respect it does what it does for the community, but you know... “knowledge is power!” So now, “the more you know!”

I hope you found some information useful in my article or at least enjoy how I wrote it/it read. If you DID, I encourage the likes, fallows, tips, if not? That’s cool too, it’s whatever *shrug*

** I am AWARE that anonymity is not a inherent property of a “DEX” HOWEVER, with the emphasis I see in them having a lack of “KYC” protocols, I thought the article was relevant/worth** 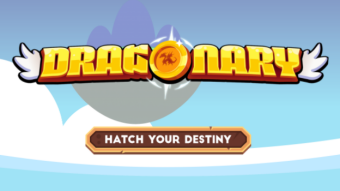 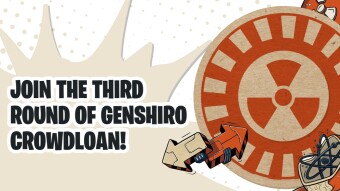