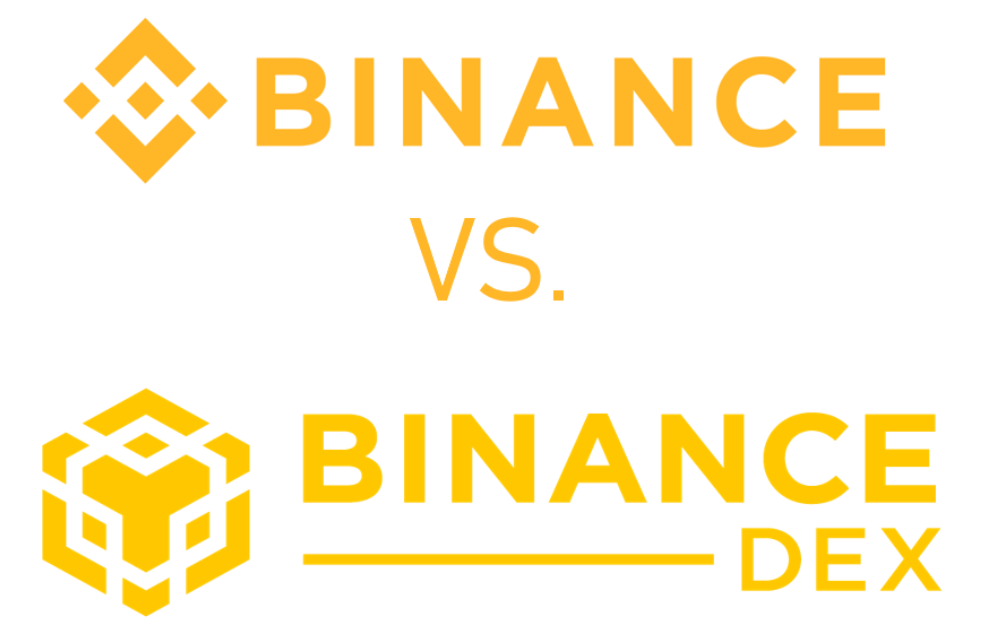 The DEX versus CEX debate - How does the DEX measure up to the CEX?

The prosperity of the crypto market has had a lot to do with the success of centralized/custodial exchanges (or, CEX). This seems ironic since decentralization is one of the founding pillars of crypto. Moreover, a long trail of hacks and scams from popular platforms such as Bithumb to nondescript ones such as 796Exchange have caused disgruntlement with CEX users. Mt. Gox lost almost USD 470M worth of Bitcoin to hackers in 2014. Around USD 72M worth of Bitcoin was stolen from Bitfinex in 2016. Even Binance was robbed of USD 40M worth of Bitcoin as recently as May 2019 which they reimbursed to affected accounts from their own reserves. In spite of this, a large number of people prefer using centralized exchanges rather than going through the hassle of maintaining crypto wallets themselves. CEXs provide simpler fiat on-ramps and are easier to use compared to decentralized exchanges (or, DEX). However, as the adage goes, “not your keys, not your funds”.

A centralized cryptocurrency exchange is a custodial service that holds your cryptocurrencies for you and provides escrowed trades. These exchanges do not share the private keys to the wallets that hold the crypto. Instead they provide a level of security and comfort that is convenient for non tech-savvy users who may not have a secure means to store their private keys. This is similar to a traditional bank setup where all your fund movements are monitored by a third party with checks and balances. By putting in place withdrawal limits, KYC/AML practices and other security measures, CEXs check that frauds aren’t committed and crooks are kept at bay. This mechanism is trust-based.

A decentralized exchange, on the other hand, is trustless. There is no middleman to handle your private keys. All trades and transactions happen through a user’s own wallet with express permission using smart contracts. No escrow, no custody. Plus, there’s a blockchain record of all transactions since there’s no off-chain handling of funds. All trades happen peer-to-peer. DEXs have come up strongly over the last couple of years. The journey started with Etherdelta’s basic user interface, passed through more user friendly exchanges like Switcheo & Idex, and today has even major exchanges like Binance launch their DEX versions. DEX users are required to handle the private keys of their own wallets themselves, heightening security.

The Binance DEX interface is at par with its CEX cousin

Apart from ease of use and hassle-free wallet custody, one major advantage that a centralized exchange has is the ability to buy crypto with fiat. Many CEXs allow simple fiat onramps which decentralized exchanges can’t because of KYC rules. Plus, there’s no way to track fiat on-chain. However, there are projects that are working on introducing stablecoin DEXs with fiat gateways. A few sophisticated offerings such as margin trades, lending and stop losses are only available on custodial solutions for now. But discussionsare in progress to bring them to the decentralized counterparts too.

Another advantage of centralized exchanges is the option of multiple trading pairs i.e. the option to trade a crypto for BTC or, ETH or, USDT or, DAI etc. This has to do with CEXs being more popular — leading to higher traffic, more market making activity and therefore higher liquidity. Hence, they have sufficient bandwidth to operate multiple trading pairs for the same coin/token. DEXs, on the other hand, have low liquidity and usually only one trading pair particularly when they are based on a single blockchain. Also, since they are custodial in nature, CEXs can lock down accounts and stop withdrawals if suspicious activity is detected.

One of the growing concerns with custodial exchanges is the repeat incidences of hacks and systemic failures. CEXs have singular or centralized points of failures (like this Binance wallet), which are targeted more by hackers. In some cases, these hacks are so devastating that the CEXs are forced into liquidation. In one case the owner of an exchange passed away, locking out crypto funds of customers worth millions for eternity since he held the private keys to its wallets in a location known only to him. This isn’t a possibility with a DEX. That is because there are no hot wallets to target or the risk of a compromised individual who can steal funds from company wallets. Since the end user is in full custody of one’s own keys, the funds are therefore always under the user’s control. Plus, their decentralized nature makes DEXs censorship resistant.

Because of additional user convenience on CEXs, they usually carry listing fee premiums over DEXs. Higher trading fees and withdrawal fees vis-à-vis DEXs is also normal. Listing and operating on a DEX is cheaper. To add to this, custodial exchanges often use database entries to execute trades instead of actual on-chain transactions. On a DEX, since all transactions are P2P, there’s more transparency.

DEXs now seem to even get regulatory breathing space. In a recently released joint statement from US regulators SEC and FINRA, responsibilities of digital asset custodianship has been clearly spelt out as needing more oversight for CEXs. Regarding DEXs, the same statement says “Generally speaking, noncustodial activities involving digital asset securities do not raise the same level of concern…”

Both centralized and decentralized exchanges have their own merits. Exchanges that recognize this are moving to a hybrid CEX+DEX model. Bitfinex and Binance already have their DEX versions live. More exchanges are expected to follow suit. Additionally, blockchain agnostic DEXs that support cross chain atomic swaps are gaining traction. While the first atomic swap happened in September 2017, they have since become more ubiquitous over time. Binance founder Changpeng Zhao laid out Binance’s approach in a tweet that seems to be relevant for all exchanges now — we will allow you the option to choose from the convenience of a CEX or the security of a DEX without having to jump platforms. Basically a win-win for everyone.

aXpire is a strong supporter of Binance’s DEX, having made it the official exchange for all AXPR trading. If you want to get a feel for how DEXs operate, definitely check them out.