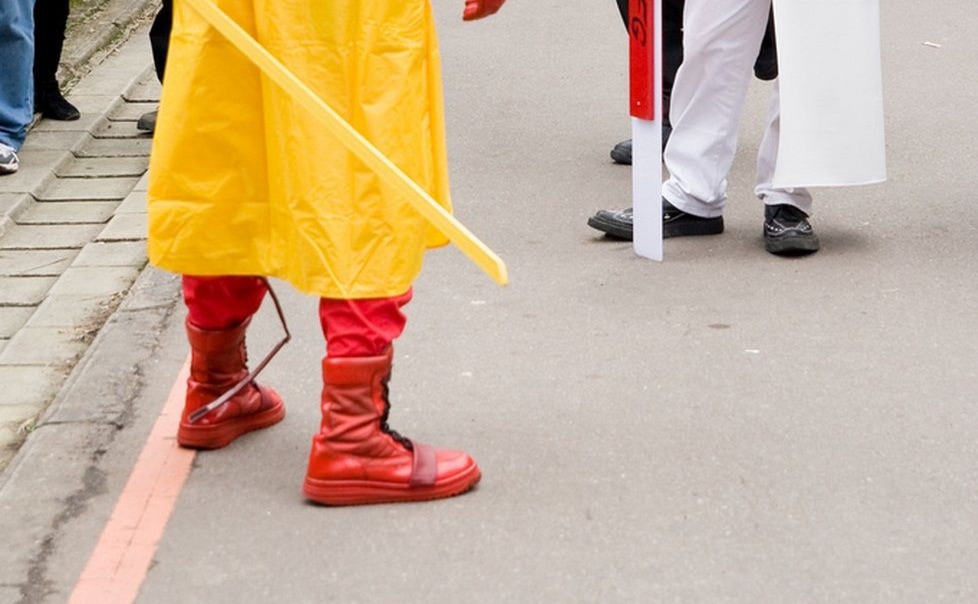 Secret Mage is one of my favorite archetypes to play since One Night in Karazhan. It wasn't a polished deck when Secret synergies involved only cards such as Avian Watcher. Secret Mage did not become a deck of its own until Mean Streets of Gadgazen. Cards such as Kabal Crystal Runner and Kabal Lackey became the mainstay of the deck since.

My friends and I used to describe the deck as "the idiot check". Often, players seem to play their decks on auto-pilot and play straight into your traps. This is not to say your opponents are bad. Many people play Hearthstone while on break or during commutes. So, take those free wins!

With each new expansion, certain decks receive more options. Sometimes, they become even more powerful. In the case of Secret Mage, I would say it has received massive upgrades. Here is my version of the deck:

In Saviors of Uldum, Blizzard introduced several cards that felt overpowered. Secret Mage used to be a tempo-driven deck that aimed to trick and slow down your opponent. Now, the deck has evolved into more like a Burn Mage and mitigated its weakness against a wide board. The best part? This deck does not require any Legendary cards to function. You could switch out Aluneth and go for the basic Arcane Intellect and all would be well.

In Wild, this deck is effective against annoying decks such as Big Priest. It's no surprise that there are many of them on the ladder right now.

The most underestimated card in the bunch is Ancient Mysteries. In some ways, I would argue it's better than Arcanologist because you could play the Secret on the same turn. Since the deck is now more burn-based, having that body is not as important.

Knowing that, Arcane Flakmage and Flame Ward have become mainstays against aggressive decks. The former offers a proactive approach to clearing the board. The latter gives you leeway in exchange for losing a few HP. Combine that with Explosive Runes, you can shut down most board development.

The Cloud Prince is the most dangerous addition to the set. The sheer amount of damage is absurd. Many players include Duplicate to create extra copies for lethal damage. I'm not sure why the designers felt Secret Mage needed more reach, but this is a must-include for your deck.

Secret Mage is a somewhat flexible deck. You may choose different Secrets and other cards depending on your situation. My version is not optimal for maximum burn damage. It's more geared towards foiling my opponent's plan and their reactions.

Many players choose to include Flamewakers in their deck to further push for face damage. They also double as priority targets since they snowball out of hand when ignored.

A deck with a lot of dedicated healing can outpace this deck's damage. But, that is a gamble these days depending on how well the mage draws.

Tech cards such as Eater of Secrets and Chief Inspector can break the mage's momentum. However, doing so often means you will sacrifice win rate against other decks. If you are feeling cheeky, Kezan Mystic can be a funny one to include.

Remember, all images and card art belongs to Blizzard Entertainment and their artists.

This is another post in The Game Room series.