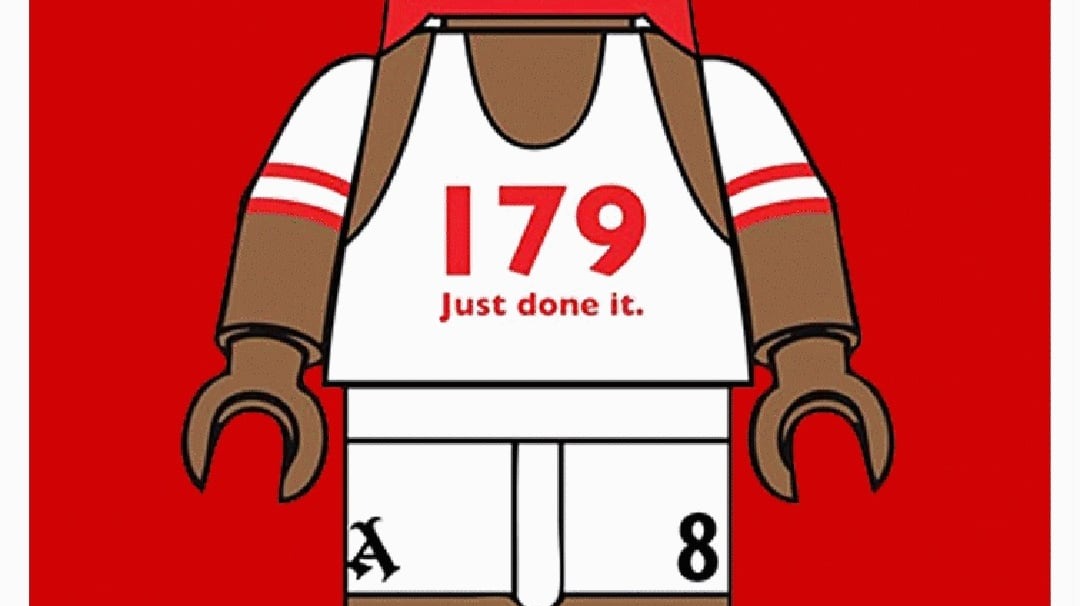 There are many stories that have accumulated around Bitcoin since its birth. Today I bring you three of the most bizarre that I have known!

The most famous may be the story of Laszlo Hanyecz, who spent 10,000 Bitcoin in the first commercial transaction of the currency, a purchase of two pizzas. But Jeremy Sturdivant, a boy (at the time he was only 19 years old) who accepted the proposal published by Laszlo Hanyecz in a forum and sent him two Papa John's pizzas valued at approximately $41 in exchange for those 10,000 Bitcoin, is also a prominent part of this story. Jeremy did not become a millionaire but he got a great return on his investment as he used the Bitcoin to pay for the trip he was taking around America with his girlfriend. This one is not counting because i supose you knew that shit!

1- It is estimated that access to 20% of the existing Bitcoin has been lost forever. Among these cases there are probably people who are already dead, but there are also cases like James Howells, a Welshman who started mining Bitcoin in 2009 and claims to have accumulated 7500 in an old laptop that he got rid of because it overheated. He is trying to get permission from the authorities to search a huge landfill but is refused on the grounds of the environmental danger it could pose. You already knew that one! Let's see Next one.

2- There are several known cases of people claiming to have lost large amounts of Bitcoin because they did not have access to their keys but also some story with happy ending like @0xjones , a Twitter user who managed to recover the wallet.dat file from his burned hard drive, or so he made known on the social network. Are you kidding me? One last try!

3- You already know that there are many more stories around the most popular cryptocurrency on the planet but one of the ones that most caught my attention happened between 2019 and 2021. The Swedish police seized 36 Bitcoin from some people arrested for online drug trafficking. At the time the sentence imposed a sentence that included a fine of $150,000 which was the value those 36 Bitcoin had at the time. But the Swedish authorities did not change the cryptocurrencies to a fiat currency until 2021, finding themselves at that time with $1'35 million. In August of that same year it was ruled that they had to return the difference to the traffickers as they could not keep that extra money. No way you knew this one also.

I'm sure there are many more cases we could be surprised about, if you know of any make a post or comment so we can enjoy them!

Initial non financial advice for people who start their journey in this field, conspiracy news and personal thougts. Do not forget to follow all my advice if you want to lose your wife because you have put the rent money in "coins that are worth cents but can be worth thousands of dollars"