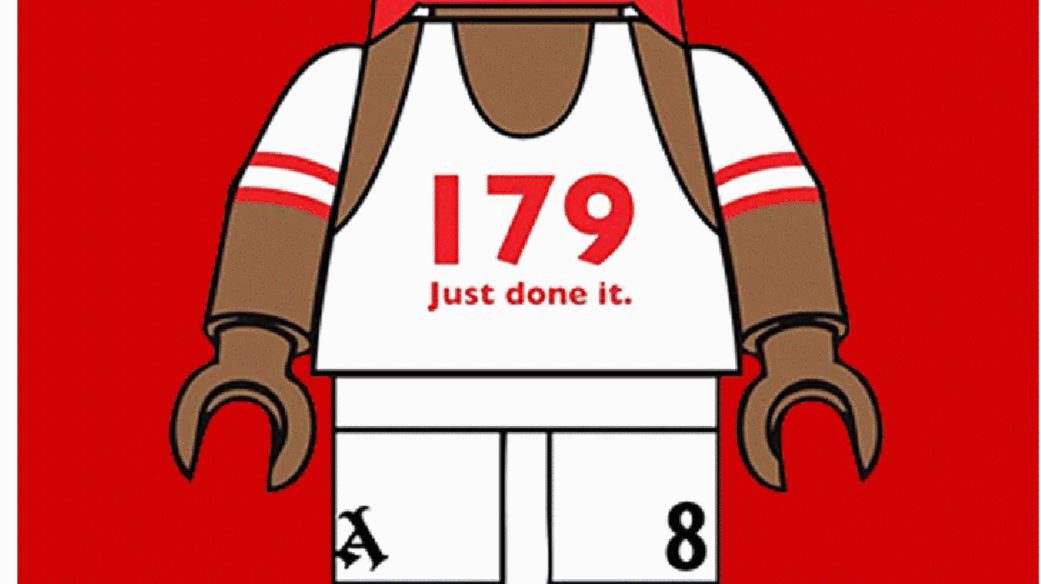 I write while I smoke a joint. Don't expect much from this post.

By ActualCryptoNews | Cryptoworld by the crazy dude | 14 May 2022

Remember i'm not a financial Advisor and my content can be a shit for you, just scroll down and tip me before leave. Good luck!

A day like any other, I get up, I read some news (trying to stay informed to bring you interesting content), I tip (Publish0x as a way of life), I check my accounts (Too bad I can't buy more for now!) and everything this while I drink my coffee and smoke a joint.

Among the Publish0x posts I find a new about the class action lawsuit that Coinbase is facing and I decide to look for more information. During the search I find several news on the subject in which the filing of a complaint in California is discussed. Allegedly, according to the lawsuit, investors bought the coin with prior information that it was pegged to the yen, but at the time of purchase, they discovered that its value was much higher than the yen. As soon as Coinbase listed the token, it lost its peg to the coin, trading well below its normal value. These situations never help to improve anything and end up generating more doubts for any investor.

In addition to the demand news, Coinbase published its first quarter results with figures far from those expected in the forecasts. A change in the exchange conditions caused a strong discussion on Twitter. The specific clause says that in the event of bankruptcy, Coinbase will have to face its creditors with the value of the coins it holds and owns. At this point, I'm not going to discuss whether it's right or wrong because I would be talking about my opinion and opinions are like assholes, everyone has one.

What seems unrealistic to me is that people point the finger at that decision when we live in a financial system that is also subject to those rules. In Spain in 1993 the Banco Español de Crédito (Banesto) was intervened leading to a depreciation in the stock market that ruined many investors, in Argentina in 2001 the government restricted bank withdrawals to 250 pesos a week and prohibited transfers to abroad and these are two examples among the many that can be found of what happens when a private or public company goes bankrupt.

If someone thinks about the risk and low profitability of having their money in a Bank, I don't think they feel safer than having it in an exchange, but if we go a little further, anyone who is in the crypto world should know that there are Several options to store your coins and the least recommended is to keep them in an exchange (personally, it is even less recommended that it be a centralized one).

To end the post I would like to share my thoughts and make it clear that it is simply my opinion. If you expect the government to protect you from your bad decisions I wish you the best of luck because I think you're going to need it. I don't know how your country works, in mine politicians tend to disassociate themselves from their government work by accessing the board of directors of a large company (banks, energy sector company, etc).
Do you think they are going to legislate against them?

If you don´t have an publish0x account yet, you can use this link to win your tips percentage or become a new writer in the community Join Publish0x Now

Initial advice for people who start their journey in this field, conspiracy news and personal thougts. Do not forget to follow all my advice if you want to lose your wife because you have put the rent money in "coins that are worth cents but can be worth thousands of dollars"