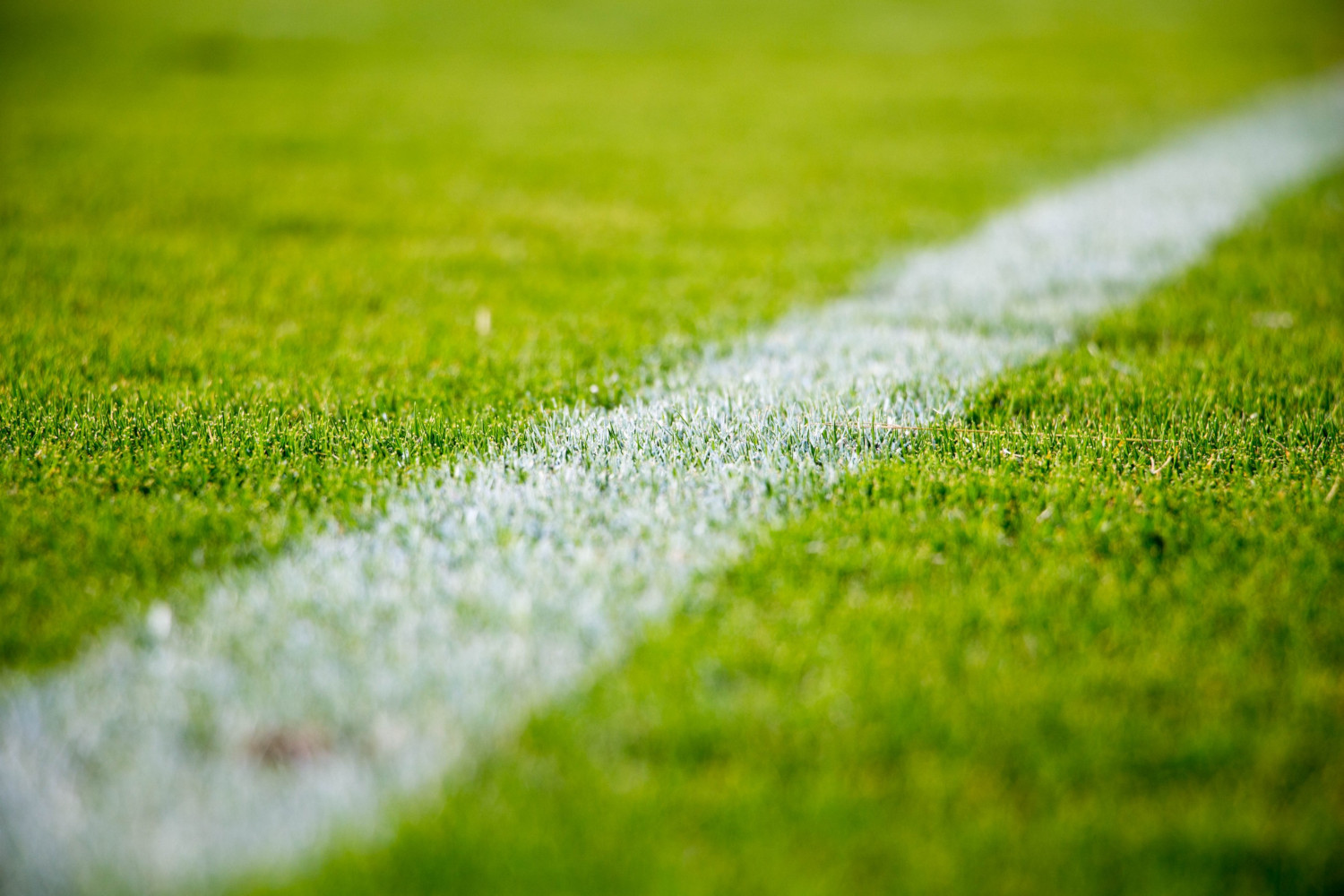 The Power of Blockchain Based Games Lies in Third Party Support

I’m not a huge gamer so I’ve only recently started getting into blockchain based gaming. However, because of the potential investment opportunities, and the power of having a lot of the assets on chain, my interest has been piqued. The games themselves are still in many ways far behind traditional gaming, but these kinds of games, if the platforms implement the IP correctly, have a major advantage over traditional games: it can be far easier to create third party applications that utilize their assets.

I’ve been writing about Blockchain Cuties mostly, so I’ll use B.C.U. as my example, especially since Vladimir Tomko, the CEO of Blockchain Cuties gave his approval of third party dapps. A lot of information about the cuties themselves is stored on chain, including, as far as I can tell, their breeding cool-down, and most importantly, their genome. Moreover, the Blockchain Cuties team has voiced its interest in releasing its API to the public. With a publicly accessible API, it would be incredibly easy to build additional tools as well as entirely new games that utilize the cuties and their items.

For instance, the mechanics in B.C.U. focus largely on battle simulations. The updated Wars of Cutie Land expansion is likely going to be a lot like Civilization and other games of that nature. That’s fine, but what if you wanted to take your cuties and have them play on a sports team? Because the B.C.U. team supports using the API — once it’s available — along with the cuties, in third party applications, someone could build their own sports app that uses cuties. They could use stats that are similar to the attribute system in the main game, or they could come up with entirely different stats that are specific to sports. So maybe one gene will provide a benefit to baseball but would make the cutie suck at basketball.

The options are really limitless, and the more third party applications that utilize the API and the cutie assets, the more demand for cuties we’ll see. It’s a win for everyone involved. And that’s the power of blockchain based games that are willing to keep their API open to the public. It’s so much more powerful than most of the games we see on the market today.

Even more interesting is that if multiple games release their API publicly, and it’s not too difficult to interact with their assets, then third party apps could theoretically integrate assets from multiple games into a single application, allowing world building and gaming in the future to be highly decentralized and distributed, following the general ethos of blockchain and cryptoassets. I’m excited to see what people create in this new world. It’ll be fun.

Since I mentioned B.C.U. Sports, I’ll discuss the basic idea around the game. Two main tokens will be used for this game. The first is a general SportCoin that will be used to buy in game products, much in the same way that CUTE coins are used. The second token will be a “team” token. In general, cuties won’t be playing alone. They’ll be playing as a team. In order to construct a team, you would first purchase a team token for the given sport. Each token will be unique and will have certain stats that are randomly attributed to it that give it certain bonuses and weaknesses in the game, much like Cutie tokens that come from the creators.

While a person would need to have the cutie in their wallet in order to initially link the cutie to the team, once linked, cuties on teams will act semi-independently of cuties in the B.C.U. in that you won’t need to keep the cutie in your wallet. The only reason that it needs to be there in the first place is so that you don’t add someone’s cutie against their will. From then on, you’ll be able to exchange cuties between other players by trading team members.

The project will begin development sometime after the API is released, though how long it takes to complete, or if it is ever completed, will partially depend on how many developers are willing to get on board with the project.

B.C.U. Sports is just one example of how third party dapps could help expand game-play for Blockchain Cuties and other games. I recently came across a “Builder” game, which honestly right now seems a little weird. It seems to be an ICO that’s using some game elements to get support, but it feels like a bit of a pyramid scheme. I’m not saying that it’s bad, but there’s really nothing to it. The tokens have no use other than getting TRX back. What happens to these tokens if the project fails? They’ll just be sitting there, fairly useless. But they’re still viable TRC-10 tokens, which means that dapps can still interact with them. So another person can come along and make a game that utilizes the tokens!

While there’s always an issue with copyright, dapps benefit from being fairly decentralized and distributed, and tokens generated by dapps have to the potential to be used well outside of their original intended purposes. Not only can this process make tokens from abandoned dapps viable again, they can increase the value of tokens in existing games, and integrate multiple games together in ways that the original developers never dreamed of. It’ll become even easier as more platforms switch over to using ERC-1155 tokens which allow for more robust item manipulation. As always, if you don’t yet play B.C.U. feel free to use my referral link.