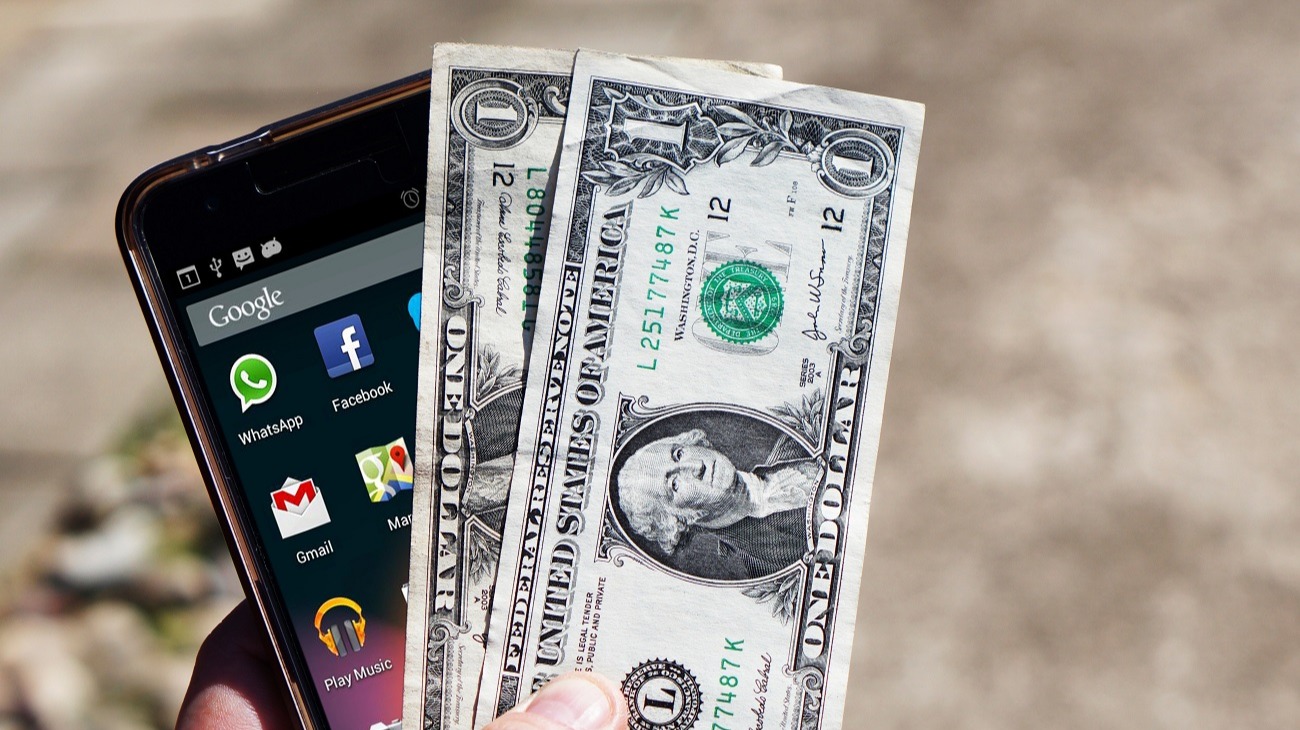 Today we'll be taking a look at the free-to-play mobile/browser application Upland published by Uplandme, Inc in December of 2019. It touts itself as a virtual property trading game, though calling it a game seems to be a bit of a stretch. But I'm getting ahead of myself, let's first take a look at what it features.

This review is based on the browser version of the application, which I expect is identical to the mobile experience. First off, you will need to create an account using an e-mail address. Then you'll get to choose your Block Explorer, which is an icon on the map that acts as your presence in the virtual world.

The point seems to be to acquire properties on a virtual map of the world, though currently everyone seems to be starting in California. You start with 3,000 UPX, the in-app currency - though at the time of this writing they have upped it to 6,000. Your block explorer will randomly wander around the map and you can see buildings in its surrounding area.

The first time I created an account, I accidentally closed this window and received no starting funds at all.

Most unclaimed buildings seem to cost between 3,300 to 10,000 UPX. There is an initial quest in the game to buy any property, which will give you enough UPX to buy two of the cheapest buildings in the game. Currently there are about 20 different missions, which simply consist of owning more buildings, or owning a number of buildings in a specific part of town.

Completing the Newbie collection gave just enough UPX to get a second building.

Your account is considered temporary until you own at least 10,000 worth of UPX, and will be deleted if you don't log in at least once a week. Owning buildings gives you a passive UPX income, which for the two cheap buildings I bought seems to total about 100 UPX a month. That's right, it would take several years to earn enough passive income to actually be able to afford another building.

There is a fairly confusing system where treasure may randomly appear in owned buildings around the city. Once per day, you can spawn a treasure chest for free. These are either set amounts of UPX or a pinata that you can click for a few seconds to earn UPX per click. However, the main way the developers would like people to earn UPX seems to be to pay cash for it.

I think we may be getting to the real point of this game.

If you get up to that 10,000 UPX limit to become a permanent account, or Uplander citizen, then you are able to sell or exchange properties that you own. The application itself is built upon block chain technology, so the developers claim that you really "own" the properties, but that seems to be a gimmick in my opinion. I fail to see how having these items on a distributed system gives them any more importance than if they existed on a private server.

In my opinion, it's a bit of a stretch to even call Upland a game. It seems to be more of a technical demo rushed out the door, so that they could try to monetize it while throwing around buzzwords like block chain. The biggest problem is that there's almost nothing to do in this application. Aside from logging in once a day to do a free treasure hunt, it might as well be a screen saver.

Overall, I would give Upland a "D" rating, or 3/10 stars. I was originally going to put this in my Mobile Money series, but there's no money to be made here, and as a game it lacks entertainment value. The technology may be kind of interesting, but there are far better games that feature block chain integration out there. On the plus side, at least it doesn't have in-app ads.

At the time of this writing, Upland has a 4.0 rating on the Apple app store and a 3.9 on the Google Play store. If you still want to check it out, you can do so here.

*This was written prior to the NYC patch, but I don't really feel that adds anything to the application.