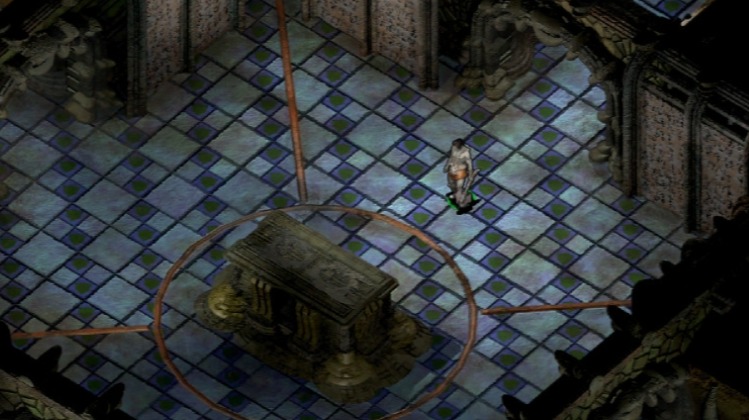 #02: Planescape:Torment: What can change the nature of a man?

What can change the nature of a man?

Shivers down the spine every time I read that. Planescape: Torment is universally regarded as one of the greatest RPGs of all time and a pillar of the genre. Countless glowing reviews have been written regarding everything from the characters and the world to the story, so I do not think I can add anything new in the general review sense. I did, after all, start to appreciate it as such just two years ago.

Originally released in 1999, it entered the world of already released isometric RPGs such as Baldur's Gate and Fallout, and among such giants, it stood out immediately. Maybe the most significant introduction to the genre was that you could play the game with hardly any combat and just slither your way through the story relying only on your wits and persuasion skills. Younger me was not impressed.

I had played a lot of games from different genres when it was released, and by the time RPGs took hold of my interest several years later, I was in high school. I was an active member of a phpBB forum (yes, that old) where a lot of members' recommendations always returned to Planescape. Asking around in my class, one of my friends actually had the game and loaned it to me. Then, partly due to being a teenager with a very short attention span and partly due to somewhat lacking English skills, I remember I pestered the said friend for several weeks regarding the best ways to solve certain quests, or the issue of being stuck as a fighter when I did not get a choice in the matter. After a month or so of such questions, he received the disc back and I had forgotten the game in about a day or two. 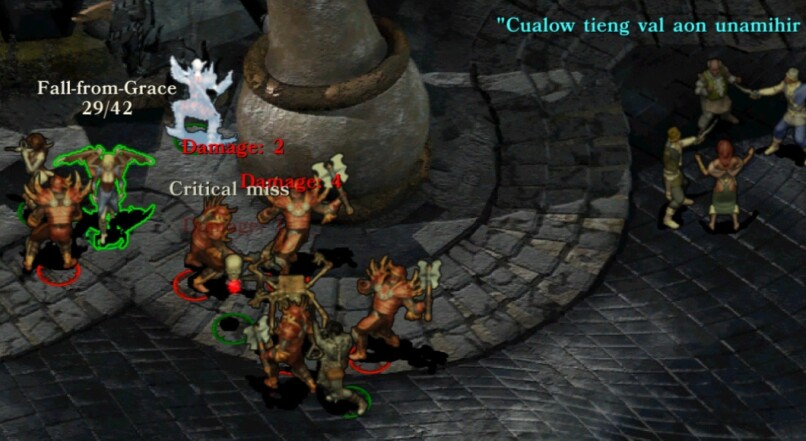 [The kind of situation I would usually end up in]

Which brings me to my main point. There are certain moments in a person's life when a piece of art clicks and you can finally understand and appreciate it for what it is. The curriculum forced me to read Crime and Punishment in high school, but I first enjoyed it well after finishing my college degree. For a long time I considered metal music to be just meaningless noise, now Iron Maiden or Mastodon are my go to background music if I have to work late. This game is also such a piece of art and it took me almost 15 years to figure it out.

Beamdog studio had started releasing all of the old Black Isle RPGs as enhanced editions and Planescape got its version in 2019. I picked it up on Steam and, despite several game breaking bugs and crashes on modern machines, I kept rebooting the game and reloading saves that weren't corrupted to enjoy the story from start to finish. You wake up as an amnesiac in a mortuary and a talking skull persuades you to go on a quest. The quest is figuring out what are you and how do you want to proceed in your life. The talking skull is not the weirdest possible follower. This time, I actually managed to recruit Nordom, a living computer construct from the Outer Plane of order, who I completely missed in my original playthrough. 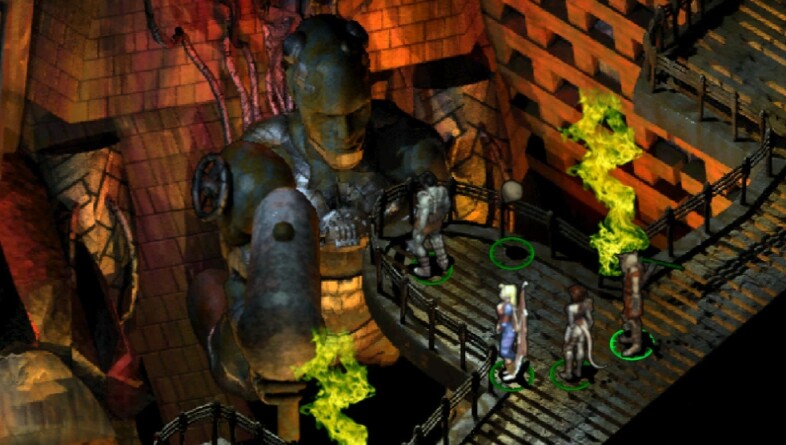 So what can change the nature of a man? I guess my answer would be knowledge. It took me almost 15 years of consuming all kinds of books, comics, movies, music and any other type of media you can think of to see this game for what it is. And if you think you would appreciate a fantasy setting devoid of the usual elves, goblins and dragons and instead gather a merry band of floating skulls, floating perpetually burning humans, chaste succubi, crossbow wielding computers and animated suits of armor, look no further for a great experience.