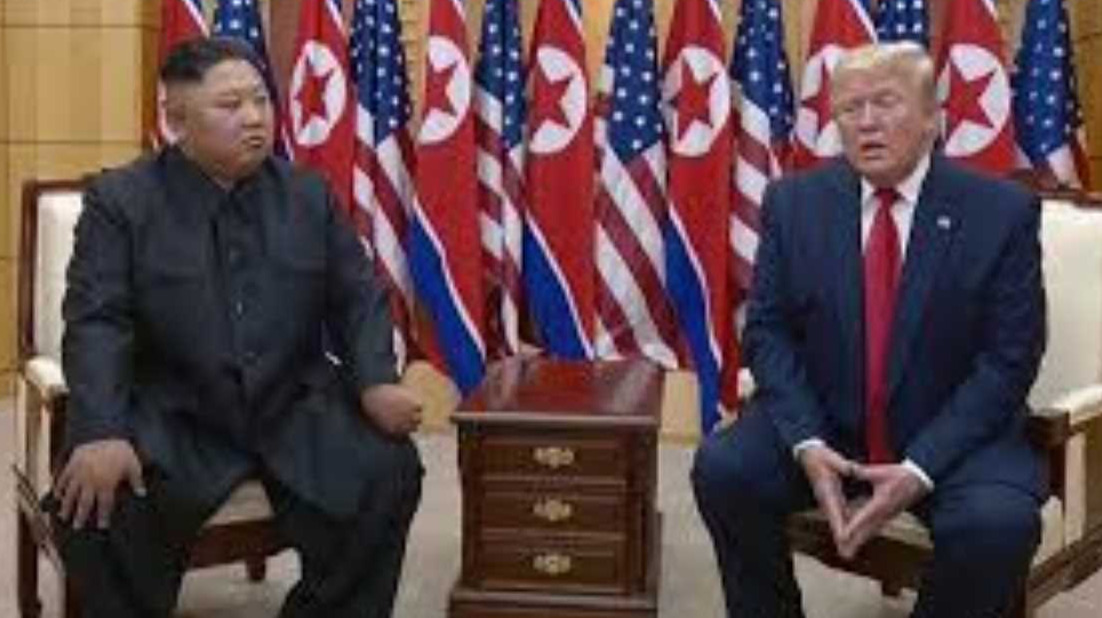 I was impressed by your efforts to protect your people from coronavirus, wrote Trump in a letter to Kim Jong-un

US President Donald Trump praised North Korean leader Kim Jong-una for deployment to protect his country from a coronavirus pandemic. Informed about it today North Korean agency KCNA. According to Pyongyang, this is proof that the two politicians have "strong personal relationships". North Korea fired two short-range ballistic missiles today, the third such test since the beginning of March.

The KCNA did not mention when Trump's letter arrived in the DPRK, but according to her, the White House chief "expressed his intention to cooperate in anti-epidemic measures and stated that the efforts of the leader Kim to protect his people from a serious threat of infection have impressed him."

North Korea has not yet officially reported any case of coronavirus infection in its territory, but local state media refer to measures to fight the virus as a "national existence" issue. According to experts, the epidemic in the DPRK could have severe consequences due to the underdeveloped health system and the lack of medical devices. DPRK is adjacent to China, where the virus appeared for the first time at the end of last year.
Negotiations on denuclearization are stuck

The United States is calling for Pyongyang to abandon the development of nuclear weapons before it wants to lift the sanctions imposed on the DPRK for its nuclear and missile arms tests. Pyongyang demands the gradual abolition of economic sanctions in exchange for partial disarmament steps. Negotiations on DPRK's Denuclearization have been deadlocked since the failed Trump Summit with Kim Jongon last February in Hanoi. 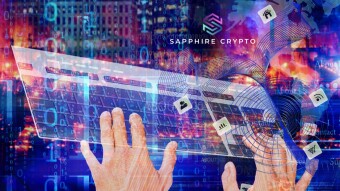 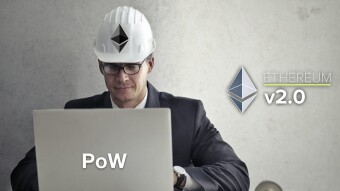 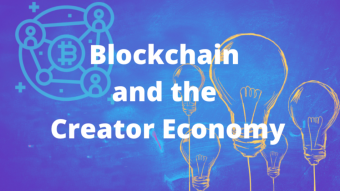