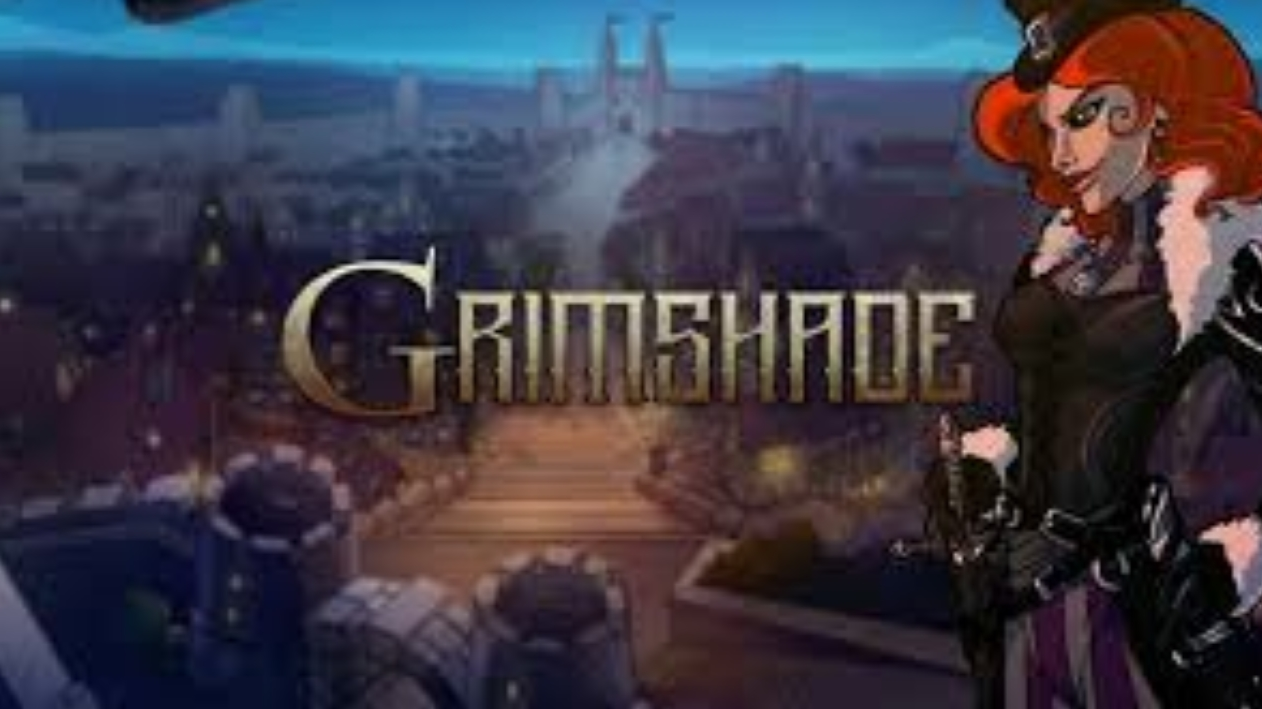 The sympathetic title from the independent gaming scene wants to commemorate the JRPG of the 1990s, but is only partially successful. He is definitely not dense and even if he has some reserves, if you enter the streets of the endangered town of Brann, you will certainly spend interesting moments there. Admission is not exaggerated and serves decent entertainment with tactical battles.

The road to the city is accompanied by the first struggles with dark monsters that have settled in the forest, but are increasingly intrusive. You start with a single character, but then the courageous young man Alister is joined by a seemingly uninteresting boy, Kiba, and then his friend with the head of the badger and other adventurers. Together as a team, they stand not only against bizarre creatures, but also soldiers from the neighboring kingdom, who are another test for the besieged mansion. And they find out the connection between the champions who are to protect the city and the threat of darkness.

There will be no need to fight enemies from two sides, but you will also have interviews with various NPCs, collecting resources and getting to know the surroundings. At first it is a little austere, but then the game becomes more agile. Dialogues often involve more choices, complement the main tasks, and make sub-tasks accessible. You can look around and explore items around, and although few can pick and use them, it is such a small variety of wanderings. Overall, there are not so many activities - you can sell or buy the ingredients needed for the supplements you can make - initially just a hairy Charlie drink, and later there will be few more. Sometimes you upgrade modestly equipped characters, but wait for minimal equipment changes and sporadically unlocking new abilities. And for each of the retinue it is handled differently. For example, you upgrade Alister with dark crystals, but the badger improves after killing the enemies.

In safe areas, such as a tavern, the characters will spontaneously regenerate, otherwise you will complete the entire group between first-aid kits. By default, you move in real time, showing only the central character, and battles happen when you approach enemies. The fighting takes place on a separate screen and they are already in turn mode. They alternate your and enemy characters, each taking one action or moving one space per turn. But interestingly, sometimes friendly units are present to help you, but you can't control them - they act alone.

In some battles, you have the option to choose a character arrangement. Where this is not possible, the game will reasonably deploy your heroes. Alister is at the front - he has the greatest stamina and defense, and protects the characters standing right behind him from enemy shooting attacks. Defense is expressed by a number and until the number drops to zero, Alister successfully avoids injuries. The value of armor is regenerated after each turn and only some characters and most enemy armor have it. Therefore, the first few attacks on each turn that you lead against opponents are usually unsuccessful. This applies to melee attacks and guns and other firearms. Not spells like Kiba's boy - they hit the target regardless of the defense number.

An important element in the fight is the tension of the characters. This increases with both attacks and enemy hits. When the tension reaches its maximum and the health indicator turns red, the warrior is temporarily exhausted. It cannot perform any activity or move. It becomes an unprotected, easy target until the negative effect disappears and tension is reduced. To prevent this from happening, it is advisable to select only the movement or use the wait and skip icon instead of some attacks. It is worth noting that Kiba normally uses magic magic, but when his tension rises above fifty percent, his spells turn dark. For example, his ability to remove negative effects from friends will switch to the ability to remove positive effects from enemies. And monsters must watch out for a basic attack, because instead of the destructive energy of light, their transformed dark attack

The basics of the fight are imaginative and effective, but like many elements in this game, battles are unreasonable. There are often absurd situations. For example, if only one warrior is left on the battlefield, they cannot hurt each other. They cannot break the other's defenses, and thus cannot even reach the opponent's body until one of them is fully exhausted and temporarily paralyzed. And this usually takes long minutes, during which you only watch zero damage attacks. It is a pity that at least it is not possible to speed up the course of the fight, so that this agony lasts shorter.

The heroes themselves are also problematic, although they are diametrically different, which is a plus, but their reconciliation in combat is extremely complicated. For example, the fact that only one character in the party can perform the task of a tank in the first line, which is able to protect the allies behind it (if enemy shooters do not attack from the side lines), complicates the situation. As a result, you lose at least two characters in virtually every battle and their regular recovery after a hard-won victory is a mandatory routine. Otherwise it is not possible. And the finished puzzler is to win dueling with specific opponents, in which the full beauty will show significant weaknesses in the combat system.

Fighting can be to some extent interesting, but at the same time strange to stupid. Similarly, you can perceive some parts of otherwise quite imaginative tasks, such as finding shelters that you know nothing about, or just what they look like. It is really frustrating to search blindly and hope that a key spot lights up somewhere under the mouse cursor. And this is, for example, one of the tiles that unload all the streets in the city. It is because of these and other elements that are un-tuned and ingenious that the game with decent potential becomes a degenerate third category title.

The graphics of the game are nice, everything is nice, cartoon and in the fight with the possibility to rotate, zoom in and out the terrain. The music is solid, but if you get tired and turn it off, the game will be too quiet. It contains a minimum of sounds that you hear most often in combat, but otherwise virtually nothing, almost no noise from the surroundings or anything similar. Especially beating the eyes, or rather the ears, the absence of dubbing, which is demanded here as salt. All dialogues are written but silent. At least the spoken speech at the beginning of important conversations would be useful. And it would certainly help some voice speeches of characters in battle, screams, sighs, just something that would turn silent puppets into more believable living beings.

Tactical RPG Grimshade buried its potential with the negligence and unfortunate decisions of the authors. The result is a shallow and uninteresting development of characters and struggles that are unique on the one hand, but unbalanced on the other and stupid in places. Along with other flaws and bugs, this brings the game far down, and although the result is not a complete debacle, it did not work out the best.