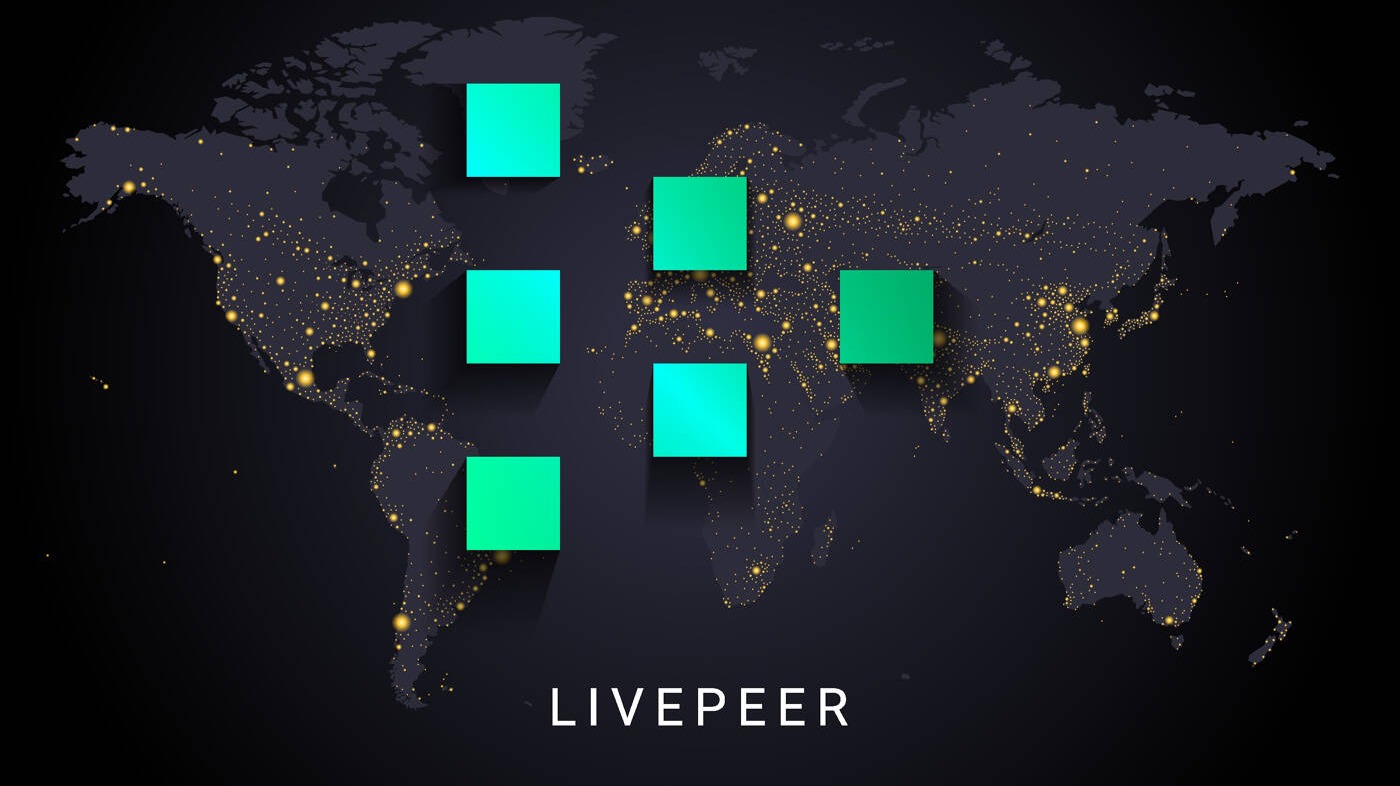 Livepeer (LPT) Rallies After Raising $20 Million in New Funding Round

LPT managed to get above the $50 level and made an attempt to settle above the important resistance level at $52.50. 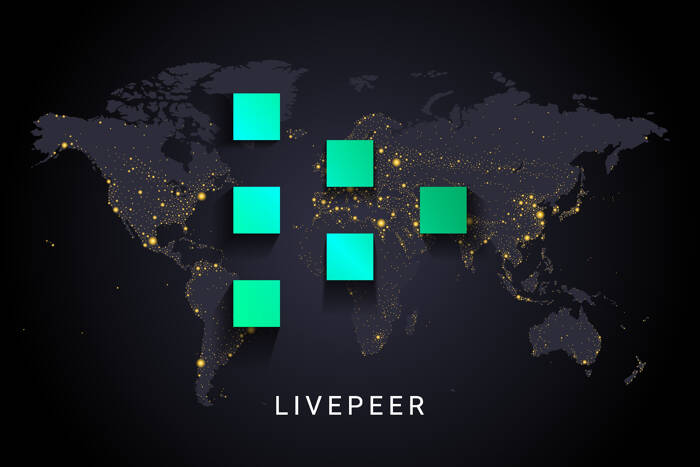 The Livepeer network token LPT managed to get above the $50 level after Livepeer raised $20 million in a new funding round.

Livepeer is a video transcoding network that is built on the Ethereum blockchain. Investors in the $20 million Series B-1 funding round included Alan Howard and Tiger Global. Existing investors also participated in the round, highlighting their trust in the success of Livepeer.

According to the press release, Livepeer “plans to use the funds to accelerate its execution towards capturing the growing opportunities in livestreaming infrastructure”.

Back at the end of December, LPT managed to get out of the downside channel after it was listed on Huobi. Not surprisingly, the new funding round provided additional support to LPT, and pushed it closer to multi-week highs.

LPT Tested the Highs of the Previous Rally

LPT has recently tested the resistance which is located at the highs of the previous rally but failed to develop sufficient upside momentum and pulled back closer to the $50 level.

If LPT manages to settle above $55.00, it will head towards the next resistance level at $57.20. A successful test of this level will push LPT towards the resistance at $60.00.

Taking a look at H1 chart, we can see that RSI is still in the overbought territory, so the current pullback may continue in the near term. This is natural after a strong rally. However, LPT should have a good chance to gain additional momentum when RSI moves back below the 70 level.