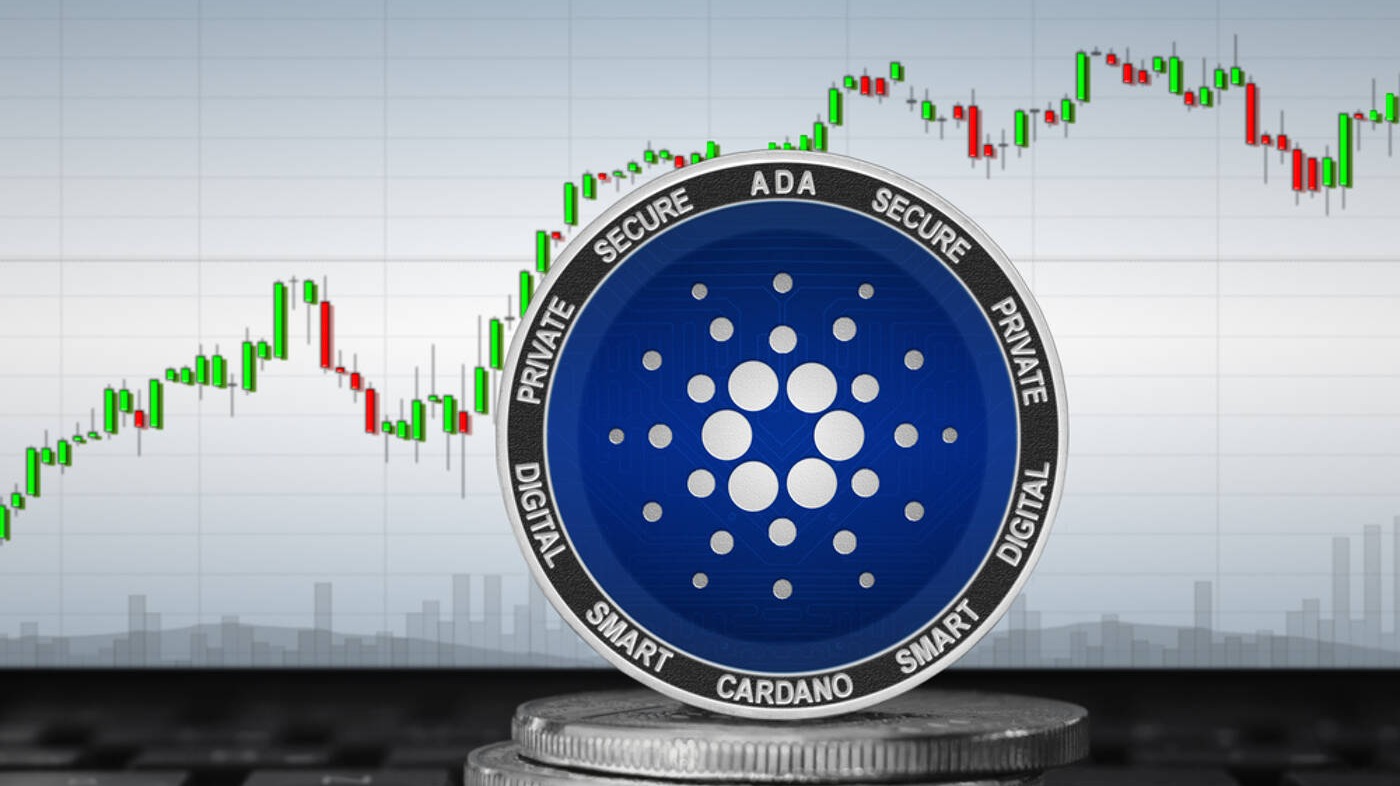 Pavia.io has become the first metaverse project to launch on the Cardano blockchain, with ADA soaring by 11% since the announcement. 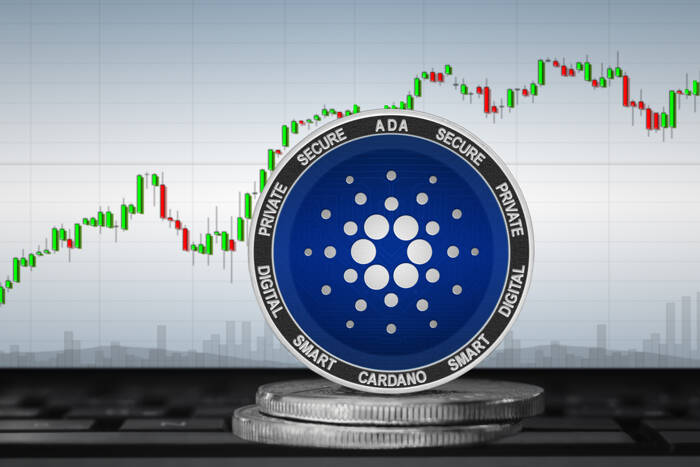 The metaverse space continues to gain adoption, and Cardano has become the latest blockchain to host a metaverse-focused project.

The cryptocurrency market has slightly retreated over the past few hours after the positive performance during the weekend. Bitcoin has dropped below the $43k level while Ether has been unable to surge past the $3,300 resistance level.

ADA, the native token of the Cardano ecosystem, has been rallying over the past 24 hours. Cardano is the fifth-largest cryptocurrency by market cap, behind Bitcoin, Ether, Binance Coin (BNB) and Tether (USDT).

The Pavia team said it has some 100,000 Land parcels, each being minted as a unique nonfungible token (NFT) with coordinates. The metaverse is a key component of the crypto space that gained traction in the past few months.

ADA Breaks Past its 50-Day EMA

ADA has added more than 10% to its value in the last 24 hours, outperforming the other major cryptocurrencies during that period. The ADA/USD daily chart is bullish, and the coin could rally higher in the coming hours if the momentum is maintained.

ADA is trading at $1.539, above its 50-day moving average price of $1.3343. The MACD line has just crossed the neutral zone for the first time this year. Meanwhile, the RSI of 63 shows that ADA is out of its oversold region and could soon become overbought if the momentum is maintained.

If the rally continues, ADA could surpass its first major resistance level at $1.74 over the next few hours. An extended bullish performance would allow ADA to reach the $2.0 mark for the first time since November 16.