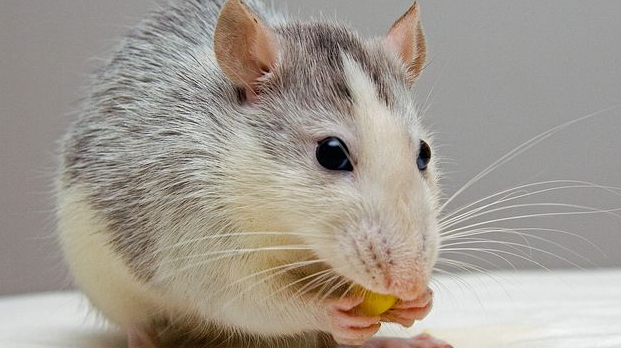 If you freewrite you don't need to think out a storyline. You start writing and sees where the story ends.

"Aren't you risking your reputation by coming here?"

She frowned. Reputation? What the hell was he talking about? It was the first time she heard she had one.

"Who cares about my reputation, better be happy I took the time to visit miserable you. Why are you hiding in this dirty building full of rats anyway and what is that smell?"

"There are rats but I have rat traps and you know what? They don't taste that bad at all.

He grinned and it was the first time she thought her big brother was a disgusting guy. What happened that he wasted his life by living worse as an animal? He was rich, talented, had brains...

"She comes for the food," he said.

A fat rat appeared and sat in front of him, waited. He gave her a piece of bread and chocolate.

Dolly didn't need much time to decide what to eat first. She grabbed the piece of chocolate, shrugged herself against the man's trousers took the bread and disappeared as fast as she showed up.

"Nice to meet you Dolly", she said. "I doubt chocolate is good for your health but neither is a rat trap."

His hand disappeared underneath his blanket. He showed me an old, leather-covered book. It was one of the Mystery books missing. He never showed any interest in it.

"It wasn't me that screeching bird did. I followed it. It brought me here. It was Dolly's bird. She wanted the book..."

He paused and she didn't know what to say.

"I have to stay here, keep an eye on the book and her. She isn't a rat for real can you help me?"

He handed it over.

"I will buy more rat traps and chocolate. Your problem will be solved by one of them and please, stop eating rats. I buy you a toothbrush and some clothes too."

After they set the rat traps and he had a decent dinner she left. It would only take a week and he would be home again.

The picture is from pixabay.com.

I used the three weekendfreewrite prompts plus the prompts: rat trap, mystery books and don't panic.

You can find me on Steemit.com, Weku Yoo.rs, Palnet, Publish0x and WordPress.

My freewrites are about every subject/thought that pops up in my mind. I write and quit after some minutes and that's it.