How Many Covid-19 deaths are fake?
Get informed about the current state of the Corona Virus around the world, and find tips and guides on staying safe during the pandemic at WHO website. 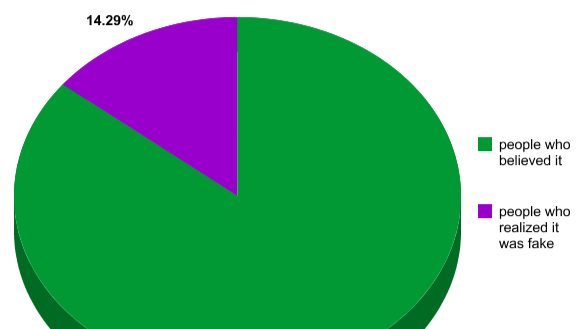 How Many Covid-19 deaths are fake?

I was already going to write an article disputing the  supposed 140,000 deaths "from" the virus in the United States, when I stumbled across an article that made my job extremely easy.

One of the deaths attributed to covid was a shotgun to the head. I was just using shotguns as an example in my previous post about the proper use of the word deadly.

So, I'm going to show you how many people actually died from, and not with this virus. The first thing critical thinkers notice is that to die WITH something is not the same as dying FROM something. You could test everyone in the United States for a cold virus and 10-20% would have one at any given time. It doesn't mean that those people, with the virus that passed away, died from the virus. That is a fact, and to say they did is an insult to science.

1. How many deaths had more deadly underlying conditions?

Apparently the answer is 90%. So we are already down to....carry the one....divide by Trump's percentage of orange skin dye, and we now have 126,000 people that were not killed just by the corona virus. They were already sick. So that leaves 14, 000 perfectly healthy individuals that were struck down.

2. How many of these deaths were actually false positives?

I realize that the above story is waaaaaaaay back in time in may. Seems like a long time ago. The FDA has rushed all these tests to the market. On a positve test sent to you by your doctor, one of the first thing it says is "This test has not been approved by the FDA" meaning it hasn't been tested properly. And without getting into too much detail about the different tests. Let's just say that the 14,000 has become 5000. And that is being generous.

3. How many were outright fraud?

Why would there be so much fraud? Well the oldest reason in the world......money.

This can be fact checked by many different sites. I just chose the first. I'm not a conservative or liberal. My question, and maybe some of you think the same critical way. Why in the world would you pay more for one diagnosis over another? Shouldn't the doctors be honest and get paid the same for honest diagnosis? Yeah me too. The flu vs pneumonia vs covid vs turberculosis. It shouldn't matter what the respiratory illness is. Apparently diagnosing a shotgun blast to the head isn't as profitable.

My 5000 deaths, just became close to zero. However you may want to be more forgiving to the media and government because you worship and love them. So, how many have died from this virus? Apply your own percentages. And once you have, you may be open to the possibility that after all the hype, fraud, faulty tests, and exaggerations that the entire world was put in shutdown, millions lost their jobs, millions lost their freedoms, and everyone lost their dignity..........over a common cold virus that isn't really deadly.

Go look outside. If half of everyone you know isn't dead, then you are not in a real plague. Also ask yourself this. If the media and government hadn't told us about this, and shutdown, would you even know about it? I wouldn't and neither would you. This virus would have passed through like every other one in history.

My name is Howard Roark and I approve this message.

PMS You may wonder how a architect is so involved in viruses. Well I have a "friend" who is in the medical profession who will remain nameless. A fellow man of the mind, who if named would most likely be fired. That is how corrupt the medical establishment has become.If you are a medical professional, please keep your head down. It will most certainly be cut off. Truth is treason in an empire of lies. 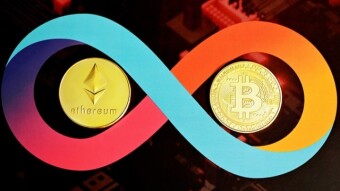 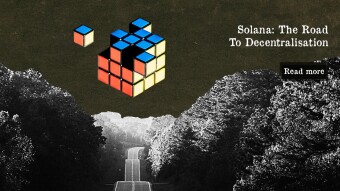