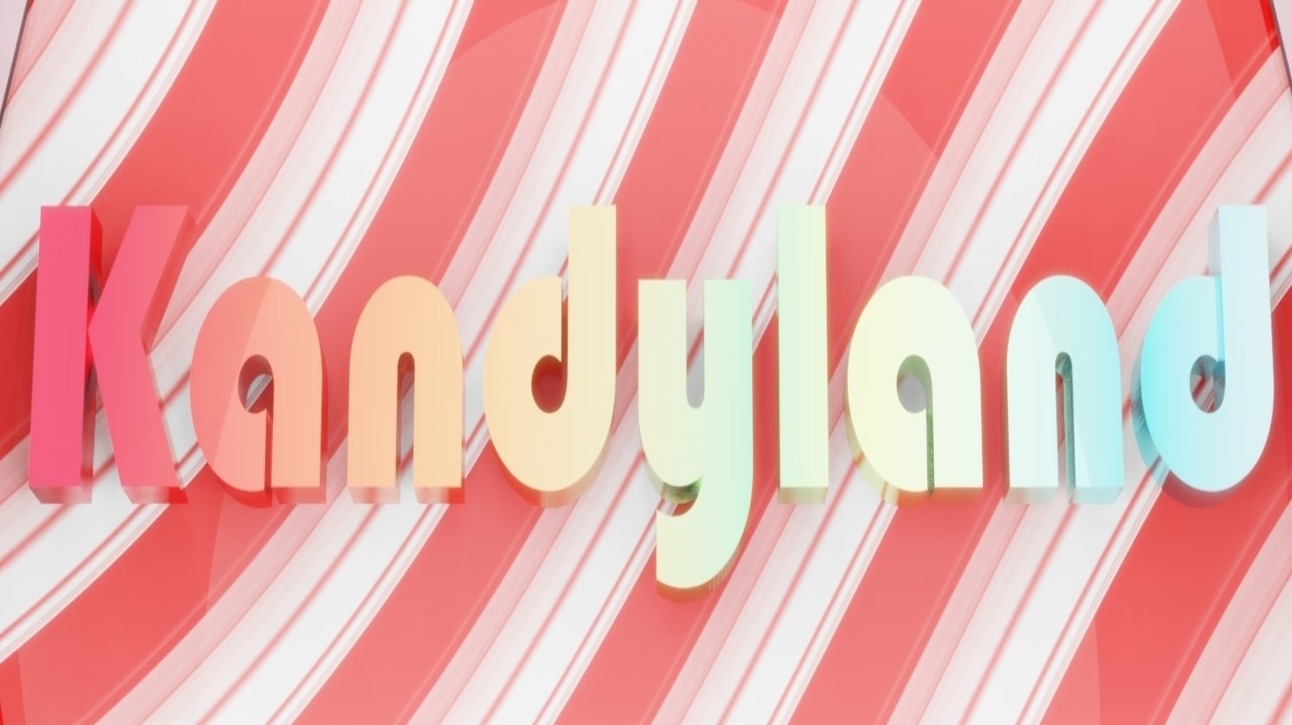 Another day, another DAO, another fork of Olympus. Are more people DAO hopping nowadays? Feels like DAO Whac-A-Mole lately. One might be hot for a week or 2, or a just day or 2. People are out to make a quick buck and the crypto space is ripe with possibilities to 10 or even 100 X those gains. Since the fall, and the rise of Olympus DAO, followed by Time Wonderland. DAO OHM forks have been popping up faster than you can blink. Many of them were doing pretty well initially, but then for various reason, the crypto market dipped and dipped, someone would say that it crashed and that we are in a bear market. So investors , especially the degens have been aping in to some of the new OHM forks hoping to get in on some tasty gains. With some APYs with more numbers and commas than you can shake a green candle at, degens find it hard to resist.

Some of these protocols are just copy and paste jobs of the original DAO, Olympus. All the way down to the documents, with just a few lines pasted here and there.

Always Do your own research, look at who the founder, team and developers are, what have they worked on? Do they have a LinkedIn account? Are they on Github? Do they have good backers? Are they investing in good projects? It is always a good idea to go to the website and read their documents. Follow them on Twitter, join their discord server and join their Telegram.

Do they have a game plan? Have they been audited? Has the founder been KYC’d? Does it seem like a project that will still be around in 6 months? Are the founders and developers doing AMAs, available for interviews on YouTube or podcasts? Are they trying something that hasn’t been done before? If not, that is not a good sign. Don’t go all in a project based on what somebody on Twitter and YouTube is doing. Take in many resources, viewpoints and opinions and make your own decision. Because chances are, many of these people are not financial advisors and this space is still in it’s hatching phase.

Because many degens are just piggybacking on to whatever they see getting the gains that day or week. Hanging out in discords and taking in financial advice from other degens, many are getting rekt. Especially because they are not doing the work they are not doing the research, they are not vetting the projects they are investing in. Makes you wonder if they take that approach to every part of their life? But that is a whole other topic and rabbit hole.

Many are getting rekt, not only because the crypto market is getting rekt, but some of these forks are rug pulls. Maybe the founders are out to make a quick buck, maybe it’s bad code, bad marketing, people are getting in and out like they’re going through a fast food drive through, the list can go on and one.

What if I told you that I found a project that meets the criteria I mentioned earlier? I believe I have and it is about to launch.

KandyLand DAO is an Olympus DAO Fork in Avalanche and the first DAO focused on Music NFTs. Something new to the DAO OHM fork space.

You can find their site over at:

Kandyland DAO will focus on empowering the Gaming and Music industries within crypto through the crowd-voted, smart allocation of the treasury funds in said industries.

Kandyland will be trading under the ticker symbol KANDY, that is Kandy with a K.

$KANDY is not a stable coin. It utilizes fractional treasury reserves to extract intrinsic value. In laymen's, $KANDY is not pegged to MIM but is backed by it, but still has the ability to increase substantially in value.

The founder has been doxed. The KYC Audit was done by Assure

Kandyland’s code has been audited by a 3rd party review by CTDSec. KANDY is also a fork of OHM, which received two audits. Furthermore, the lead project developer is not anonymous and strives to provide transparency to the Kandyland community.

What about a Token Dump after Whitelist?

To combat this volatility, they are planning to allocate $200,000, to Buyback and burn a certain amount of tokens from the early dumpers of KANDY.

The effects of doing so are the following:

This way, they are helping the market find a good stable price for KANDY, eliminating the early dumpers of the project, and benefiting the Kandyland community.

The Kandyland team has conducted 7 AMAs already with a variety of strong and encouraging communities. The communities were:

They have their own YouTube Channel, something not a lot of these DAOs have yet to do. Which has and Educational series on how their protocol is going to work.

They have a Whitelist going on December 21st, but the 600 spaces are already filled. So if you want to invest in this project, you have to wait until

The launch of the dAPP, which will take place on the December 25th to the 26th.

Whitelist sale price is $5 , for everyone else the price starts at $7.50 when the DAPP launches and Kandyland is available for public sale.

So how do you take part in the public sale?

You will be able to swap for KANDY on Trader Joe using AVAX.

They plan on doing NFT drops. Who doesn’t like bonuses. This is still a young project and they are updating the details on a regular basis through their Twitter, Medium page and Discord. All those links can be found in this description section of this video. As well as other resources I have mentioned.

So, what do you think about Kandyland DAO? Do the ideas of tasty gains make your mouth water? Do you think this project will have legs or just be another fly by night degen play? Let me know what you think in the comment section. None of this has been financial advice. Always do your own research, never invest more than you can afford to lose, unless you’re just that rich. If that’s the case, find me on Twitter @alexlowery – A-L-E-X-L-O-W-E-R-Y and I’ll give you my wallet address and maybe I can turn this in to a legit job.

Blockchain Revolution I spent years in the health and wellness space, doing research, applying what I learned, working in the field and have since moved on. That was the past, I am focused on the future... the blockchain! Now all I want to do is work in the blockchain space.