Why is litecoins price going down?

Why is litecoins price going down?

Lately crypto prices have been dropping.

Litecoin's price pattern is bearish and the future of LTC is unknown and fragile.

Investors that hold large amounts of LTC are deciding to exit trades and I realise now Litecoin isn't as strong as stable as I originally convinced myself and its popular as it used to be, from my experience.

Here are some top reasons that are effecting the price of LItecoin:

Litecoin is currently the 15th largest currency to tjis date. It was originally created by Charlie Lee because he wanted to create a better version of bitcoin. But to this day Bitcoin remains #1.

What does the future of Litecoin hold? Will Litecoin keep spiraling into a downtrend and fade away in obscurity? Or will it rise above the market hurdle as the price goes up substantually?

What ever the case is one thing is obvious. If prices of crypto is dropping don't expect prices to go up for LTC

What do you think will happen with LTC? Enter your comments below.

I write articles regarding the latest information on Finances, Cryptocurrency, and much much more. Check out FinanceTRX Blog. If you want to read about my past hacking experiences, check out TruthHackLie, surely you will not be dissapointed.

I bring the most current information regarding finances and cryptocurrency. 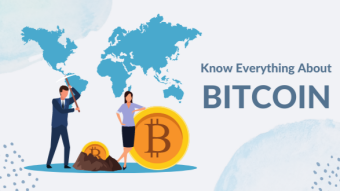 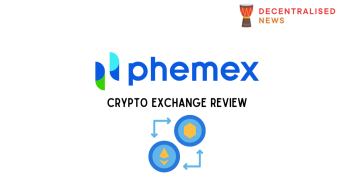 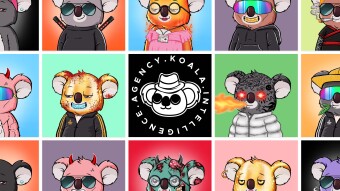