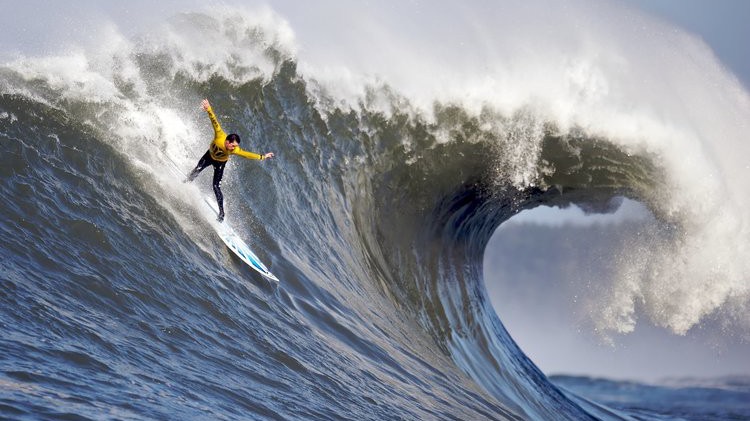 Robin Williams once said that Spring is nature’s way of saying, “Let’s party.” We like that approach, so come and have some fun with us as we examine the week in financial innovation:

Publisher’s Note: Look for something new from The FR over the next two weeks. On April 15th, our weekly briefing will feature an overview of FinTech Sandbox’s upcoming demo day. On April 22nd, The FR will mix things up with an all-podcast edition. We’ll return with a regular edition on April 29th.

Considering that hedge fund luminaries like Eric Mindich and Richard Perry have thrown in the towel (and Blackrock has thrown in the washcloth), it’s easy to lose hope if you’re a stocking picking PM. And like many fintechers, we embrace the low-cost, goal-based index trend that has been expressed through the ETF tidal wave and the rise of roboadvisors. We expect this trend to continue, especially with younger investors. However, our hunch is that there’s room on the road for higher-priced performing Teslas as well as affordable and efficient Toyotas. Skilled human managers have taken a horrific beating over the last several years, but those years have been far from normal. Our sense is that when a bear market arrives (and it will) or when passive fund flows become so large that they start influencing prices, more opportunities could exist for active managers ─ particularly forward thinking ones who effectively use tech tools and data. But don’t take our word for it. As CEO of AlphaSense, a leading search engine for investment and corporate professionals, Jack Kokko is rooting for human alpha hunters. However, we think that in the attached opinion piece for The FR, the former Morgan Stanley analyst lays out a solid case for an active management renewal.

In Jamie Dimon’s newly released 39-page missive, he is demonstrating that JP Morgan’s fortunes are closely intertwined with broader US and global trends. But if you rolled back the clock ten years, you’d see a 15 pager that could double as a sleeping pill. For better or worse, the financial services industry is way more complicated now than when he became CEO. As a response, in 2016 the bank spent a colossal $3 billion on new technology initiatives (the equivalent of three unicorns) and $600 million on emerging fintech, not out of kindness but out of necessity. This year we’d expect those numbers to rise as the bank continues to pour money into its API Services platform, looks to make data sharing with third parties more secure and rolls out its own “automated” advisor. But beyond those direct connections to tech innovation, we were struck by the fact that fintech was lurking on almost every page of the letter, albeit indirectly. Whether it was in discussing regulation (p.17), the student loan crisis (p.33), or the jobs outlook (p.42), we found ourselves thinking about the innovators seeking to address the major financial and economic challenges keeping Dimon up at night. So if you’re a CEO seeking to partner with or compete against a big bank like Dimon’s, we’d suggest you read Dimon’s letter in full. His thinking and battle plan are right there for you to see.

Will voice beat fingers in biometrics?

There’s plenty of buzz around the rising use of biometrics to guard against fraud. In fact, last week alone several financial services firms made announcements indicating that they would expand the use of fingerprint identification to provide customers with safer and easier ways to transact. But if you believe a recent study by Japan’s National Institute of Informatics (see attached), a fraudster with a good camera can steal fingerprint data from social media sites. That’s why we’re taking note of Australia’s ANZ bank, which is putting its weight behind voice biometrics as a safer “next step” in strengthening security.

In the past week, several notable fintechs and insurtechs have filled up their coffers. There’s Street Contxt, which is trying to detangle the thicket of research and content that has overwhelmed the buy side and fostered a bad hair decade for the sell side. In insurtech, Trov, which has pioneered on/off insurance policies, closed on a whopping $45 million. In the online lending world, Elevate struggled its way to the IPO finish line, managing to price its offering way below its range. And finally, Renaud Laplanche has returned to compete against his old company, Lending Club, with Upgrade. Coming along for the ride is $60 million of capital from Vy Capital, Union Square Ventures, FirstMark and others.

Even if you accept that the decision to nullify the FCC’s broadband privacy rules was justified as a way to create fairness between ISPs and“Internet edge” companies, it’s a hard sell to suggest that it will help regular folks. Yet, some of the telcos implied just that. Despite our cynicism, we don’t think carriers are a big winner here. Instead, we give the nod to VPNs and those that somehow make money legally from Tor (i.e., “The Onion Routing“). We’re not sure if the financial services world has a Tor, but thanks to a competitive landscape, consumers can turn to a host of start-ups if the benefits of expected financial regulatory rollbacks don’t flow through to them. Just ask Wells Fargo’s Tim Sloan, who issued a constructive open letter in another step to convince customers that their interests come first.

Fintech M&A in all shapes and sizes

Fintech M&A news was made in France this week when BNP announced it was acquiringanti-bank enfant terrible Nickel. Meanwhile on US shores, Cowen bought electronic trading specialist Convergex Group. But there was another deal, announced with less fanfare, that peaked our interest. That’s because New York-based Caliber Corporate Advisers (acquirer) and Austin-based Leverage PR (acquiree) have one core job: keep the attention on their clients and away from themselves. Nonetheless, this transaction puts the newly enlarged marketing and communications firm, with a combined roster of over 50 clients, at the center of the enterprise fintech world. “Both buy side and sell side firms have a growing appetite to engage with companies that are building cutting-edge technology solutions. With this transaction, we will be able to better help our fintech clients articulate their value to those financial institutions,” said Caliber Founder and CEO Harvey Hudes.

We were not familiar with Leader Bank, a Boston community bank with $1.2 billion in capital. However, thanks to the attached punchy piece in FinXTech written by Leader’s Jay Tuli, it’s on our radar now. We liked how Tuli framed his bank’s size and neighborhood focus as assets that can enhance agility and fast implementation of technology-fueled products such as ZRent. We also expect that at the upcoming FinXTech Summit, we’ll learn about other smart regional innovators who will demonstrate that being modest in size has its advantages.

COMPANY OF NOTE: Income&. This FinTech Sandbox alum sits at the center of two powerful trends in our economy: 1) The rise of the freelance workforce in which individuals permanently sustain themselves from sources other than W-2 income and 2) Continued low-interest rates that make attractive low-risk investments hard to come by. That’s why we’re interested in Income&, which has created a marketplace platform that connects investors seeking attractive yields through high-quality non-conforming mortgage loan investments. Specifically, those investments can be accessed through Prime-Rated Individual Mortgage-backed Obligations (PRIMOs) which are backed by 30 year mortgages and seek yields of six percent or better. The underlying mortgages typically have a healthy spread over conforming loans and are offered currently to accredited investors only. However, CEO Brad Walker has made it clear that he has larger aspirations for the company. “In the years to come, we hope to provide additional products that will allow investors of all stripes to earn higher returns in a safer way from their fixed income portfolio,” said Walker.

Note: The FR is a proud sponsor of FinTech Sandbox’s Demo Day on April 20th. In conjunction with our participation, we are featuring FinTech Sandbox alums such as Income&, leading up to the event.

“Who picks your clothes — Stevie Wonder?” 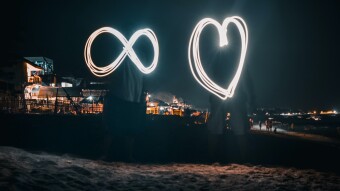 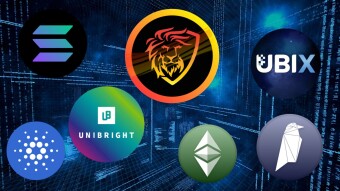