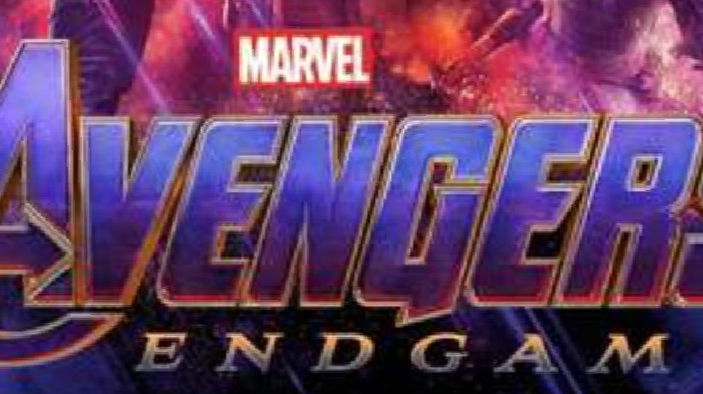 Disclaimer: spoilers in this and also I am not a expert on marvel and haven't watched all of the films

This film as clearly overhyped before watching it I saw people I know say the film was amazing and some even watched it 2 times but when I watched it I just felt bored and that the film was predictable.

I enjoyed some parts of it but most of it u disliked like i didn't see the point in captain marvel it felt like she was forced into the film just to save everyone and I don't really care about the character she isn't interesting and she seems overpowered to the point were it's not interesting. Also I didn't like how hulk is now merged together I think it looks weird in shots like the funeral as he's massive and green I would prefer if the 2 characters stayed separate. Also the death scene the first one I didn't care about as I didn't even know who she was to be honest and I never cared about her character. I really disliked that captain America can now pick up thors hammer I didn't see the point in this at all and it felt like marvel broke it's own rules. Another part I disliked is that they made Spider-Man too overpowered his suit is basically like iron mans suit now and in the large battle he just says auto kill and let's the suit do it for him which I disliked.

I did like that iron man died not because I disliked the character I actually like him as a character but it was nice to see that marvel did actually get rid of a important character and that it was like he started all of this and now he finishes it. I also did enjoy the large battle with thanos. I liked the interaction between Thor and rocket and I did find then both to be funny and how Thor had to deal with the aftermath of thanos and became depressed slightly with the fact he was so close to killing him and I did find him to be funny.

The experience in the cinema was also very poor I know this has nothing to do with the film but It really annoyed me people sat at the back shouting wakanda the second black panther was on the screen and acting stupid in the cinema. Also the length of the film was very long but I didn't need to get up at all but someone sat near me got up about 8 times and this really annoyed me. I did find that a lot of people found the film funny and did laugh even at parts that I didn't find too funny which is rare for a cinema in England as we tend to stay quiet.

Overall I thought it was too long and found myself getting bored and at one point found myself staring at a light because I lost focus. I scored low but it might of been higher if it wasn't so overhyped but this did affect my opinion on the film.

So I rate this film a controversial 2/5 stars

This is my opinion and I understand people love this film and I respect that opinion so please respect mine and understand that people have different opinions on things you might like so please don't get upset.

My profile on Letterboxd https://letterboxd.com/diabeeton

Mine crypton on pi network:  Https://minepi.com/diabeeton

My thoughts on films