Is it time for Boeing to pop 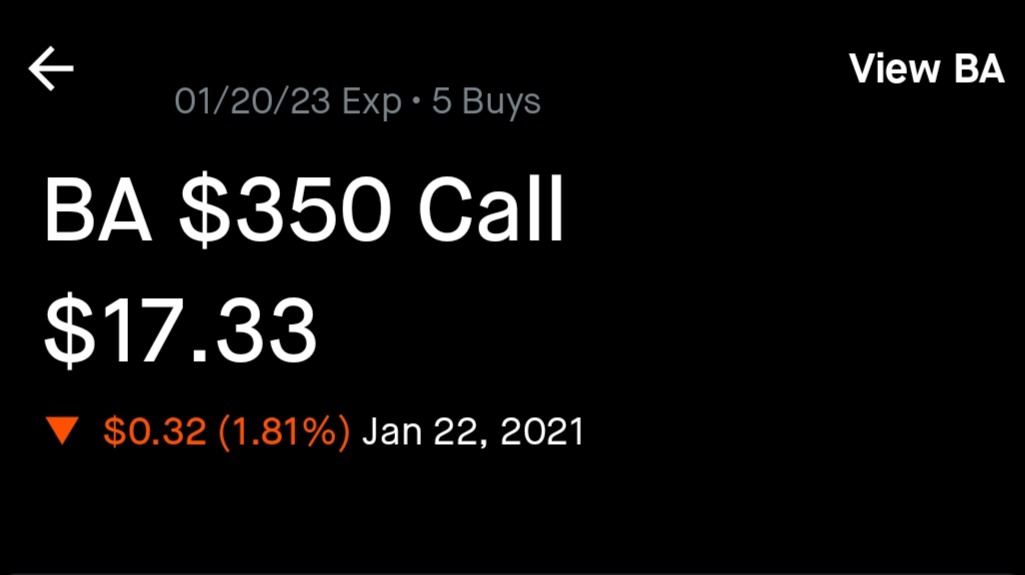 Is it time for Boeing to pop

Let's get some more ideas out this weekend. I'm what I consider to be pretty heavy on both common stock as well as option calls for Boeing stock. I always believed in the company and its recovery but the recent changes in the country make it much more of a commodity than expected. Let me outline the reasons why BA should continue to rise as the months go on.

1. The space sector keeps growing. An etf will soon come out and BA will be one of the big winners once the ETF buys shares to build it portfolio.

2. Military contracts. BA has had a valuation of over $400 before any of the 737 Max crashes. It is currently at half that valuation. If we look at the company and its sectors we can see it is highly undervalued. In prior years it's defense and global services contracts made up about half of the revenue and commercial made up the other half. The military contracts have not grown in 2020 but have remained pretty consistent. The commercial side however has less than half of its 2019 revenue. That being said we can see that at the current time Boeing should be worth around 70% of its prior high just due to the current contracts as well as its potential.

3. The new administration is in. There are many positives in this as an investor. Biden is pro China and I expect China to put in many commercial contracts for the new updated 737. The second reason is a bit darker. Trump wasn't loved but he did keep America away from new wars and reduced the military presence in the Middle East. The first few days of Biden show the turmoil will just continue to grow as he takes a new direction in foreign policy. As an investor that makes a new war likely and BA as a defense contractor will benefit.

With these things being said, I expect BA to go to prices over $300 by the end of the year. I am not a financial advisor and I tend to plan ahead for long term periods but I am truly bullish on what's to come for BA as a company.

I am a blog focused on speaking about social arbitrage and the opportunity it can present stock traders. Coinbase Referral: coinbase.com/join/mendoz_of?src=android-link 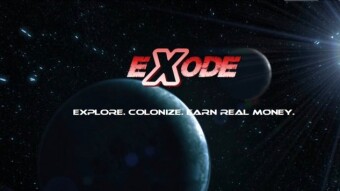 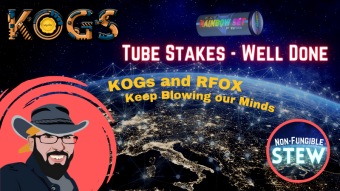