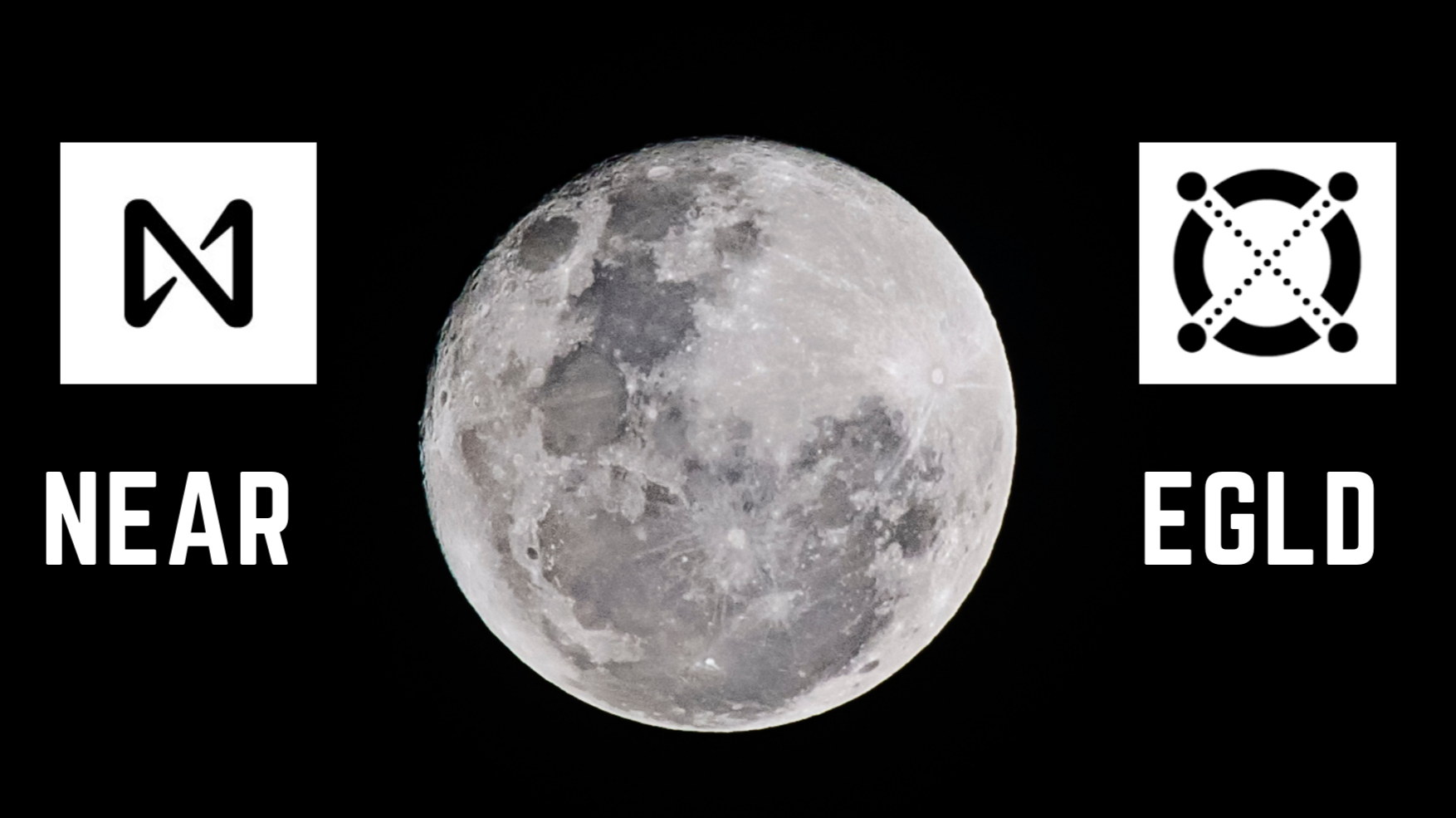 Near Protocol (NEAR) Vs. Elrond (EGLD) - The Sharding Battle

Near Protocol is a layer-1 blockchain which uses a TPoS (Thresholded Proof of Stake) staking mechanism, designed to be both deterministic and broadly fair so that it does not incentivize pooling of large validators and it encourages broad participation from nodes:

Elrond is a layer-1 blockchain using SPoS (adaptive State Proof of Stake) which increases scalability, and a token (EGLD) which has widely been marketed as the "eGold".

In summary, these both sharding blockchains offer competitive advantages. The EVM compatibility of Near Protocol through Aurora, combined with the higher number of developers working on dapps for Near compared to Elrond, creates an additional advantage for Near. However, it might be worthwhile to keep a small portion of EGLD in your portofolio since Elrond team can pump EGLD price again, for instance by launching projects on their launchpad.

Please note: it is not a financial advice. DYOR.

Below a few referral links to earn free coins...