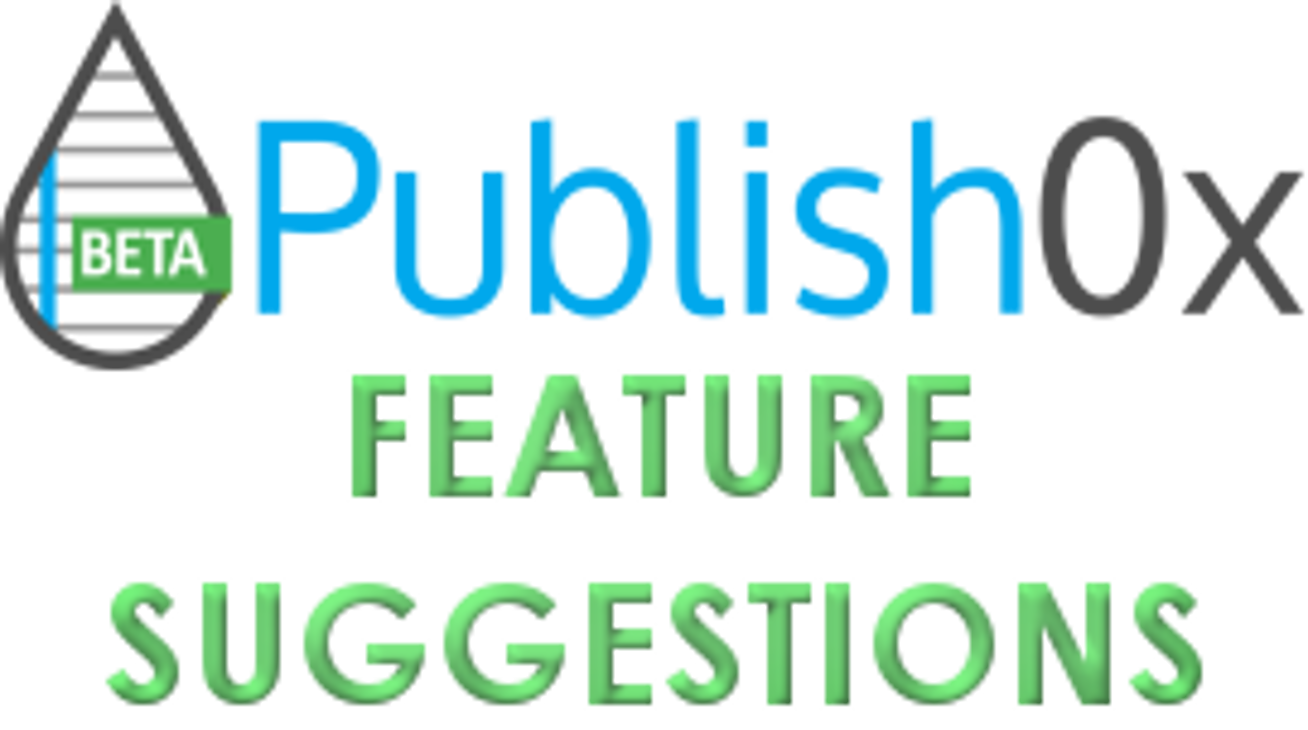 By viraladmin | Everything Cryptocurrency | 9 Aug 2019

Today I am making a post about features I think should exist yet seem not to exist. These features pretty much would only affect authors on the platform. Most of them, in my mind, are fairly standard for any writing/blogging platform yet seemingly don't exist on publish0x, or if they do they don't seem to work for me. 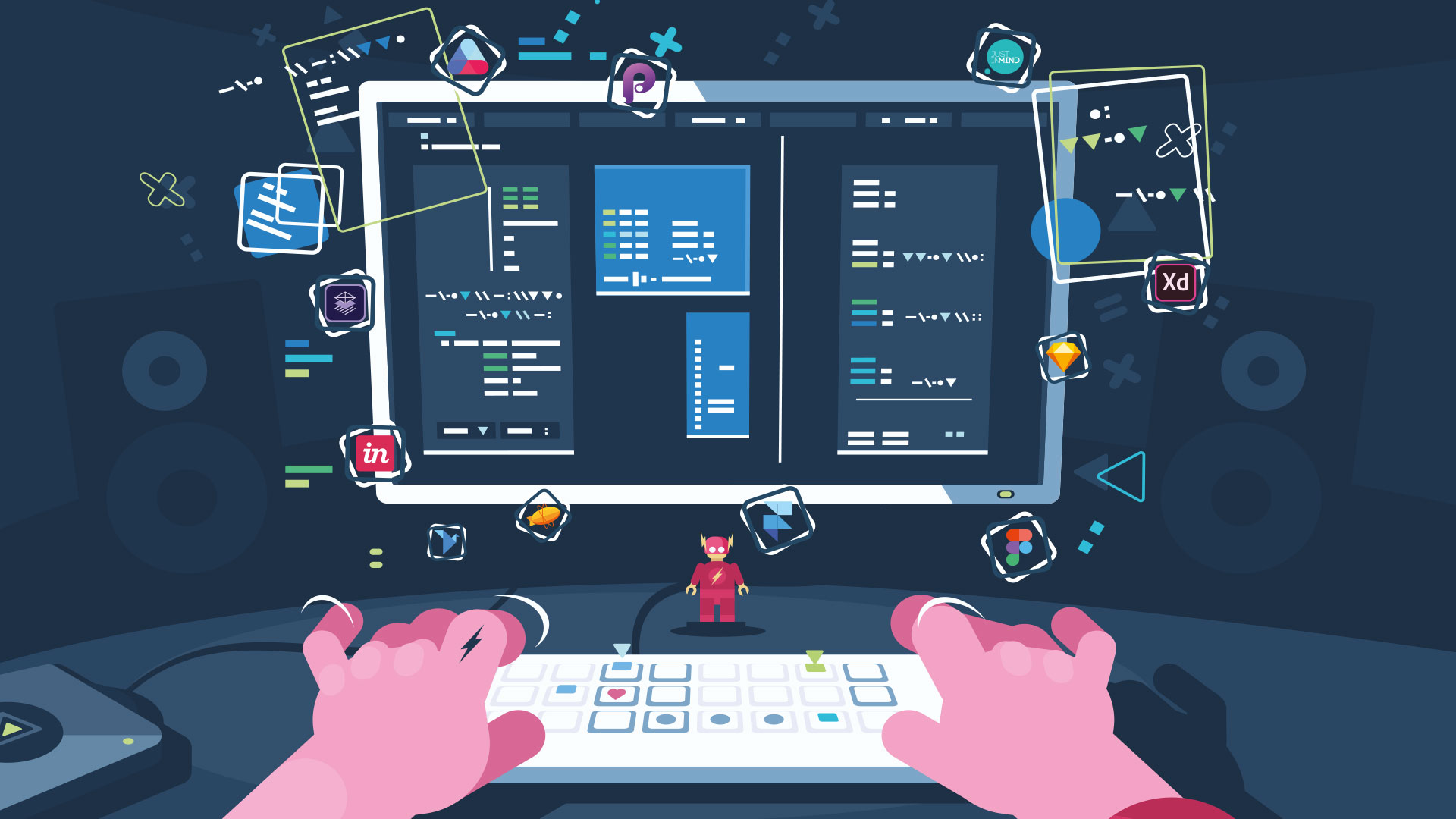 I have two recommendations for interface enhancements.

I love the fact that at the moment all tipping to authors is done via a public pool. This eliminates a lot of problems with whales pumping specific articles as they see fit as I have seen on other networks even when articles were barely legible.

What I would recommend and like to see is the ability for the author of an article to tip those who make comments on their posts. In this situation tipping directly from their account holdings makes more sense. It would encourage more people to engage with articles and obviously as tips would be up to the author, it would be a waste of ones energy to leave drive by comments like "nice post".

If you have other thoughts, suggestions, or don't like my ideas let me know in the comments.