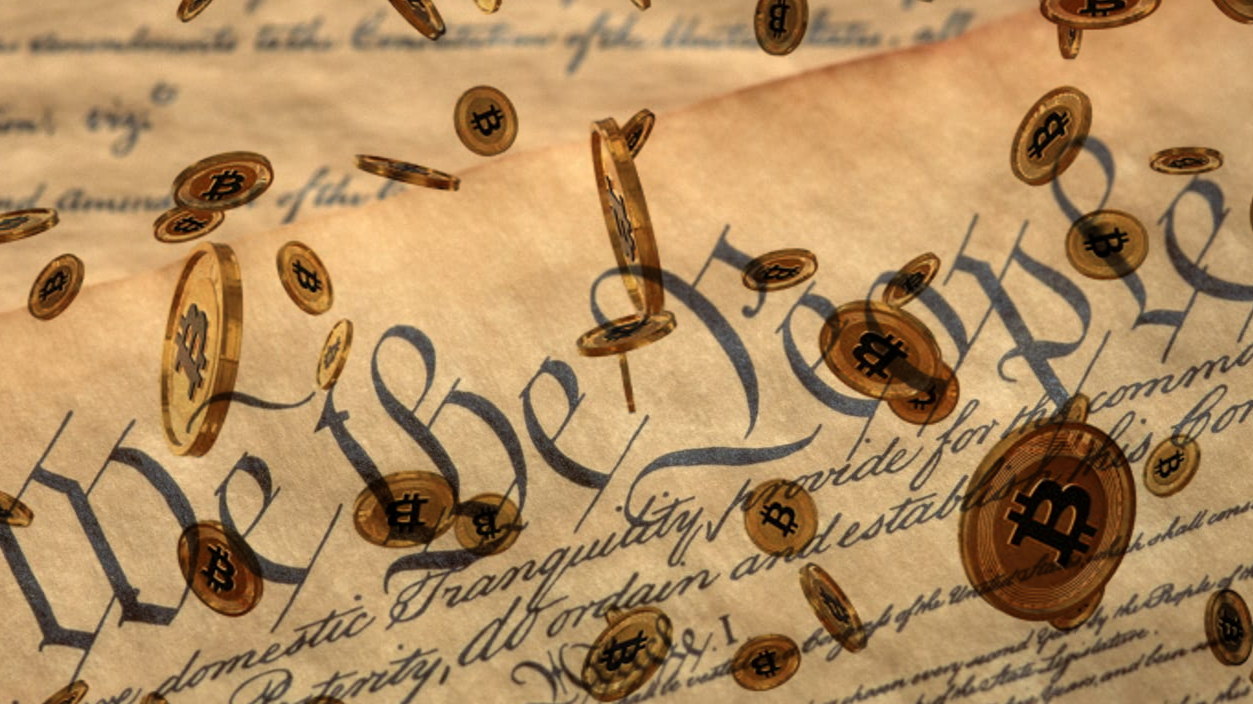 Bitcoin and the first Amendment (a response to a hackernoon article)

By viraladmin | Everything Cryptocurrency | 4 Sep 2019

The argument made sounds great in theory but in a real world setting, in my opinion, it fails and I really don't like to have to say it fails, but it fails.

If I am wrong and somehow this belief were upheld by the US supreme court - all modern day Know Your Customer (KYC) laws and Anti-money laundering (AML) laws become nullified in my opinion.

What this article attempts to do is neatly package bitcoin as nothing more than an encryption software. Using that as the cornerstone of their argument they bring case law such as "Bernstein v. US Department of Justice" into the argument.

If this were not the case, than the argument doesn't just apply to bitcoin but to all forms of currency that currently exist - specifically that of US Notes (called dollars).

If we set the encryption aside for a moment and merely compare Dollars to Bitcoins, the only difference between the two is the encryption process of storing data on a ledger. With bitcoin you can print out a wallet address onto paper. This is known as a paper wallet.

This wallet address can be looked up on a ledger and one can determine the exact amount of bitcoin holdings that the owner of that address has.

You could actually print the holdings on the paper wallet and you would only have to look up the address to verify that what is claimed on the paper is in fact what the wallet stores.

Equally dollars work in precisely the same manner, only its done through a trusted system and not a trustless system. Every physical paper dollar has a serial number. This is effectively the same as a wallet address. That serial number can be looked up by the federal reserve to verify its validity.

If you were to bleach wash a USD and reprint the same serial numbers only with a new amount (say changing a one dollar bill to a 20 dollar bill) it can be looked up and known its not really a 20 dollar bill.

In fact there are things "hard coded" into paper fiat currency to help protect this. So if you took that same bill and put it in a vending machine, the vending machine will still know its really a one dollar bill - not a 20.

We already known that fiat currency is not protected under the first amendment of the United States Constitution. It's not the only thing not protected either. For example you also can't take someone else's works and publish them in digital format and consider it freedom of press just because you changed the format (hence pirating is illegal).

So what about bitcoin would allow it to fall under the First Amendment of the US constitution?

The argument would have to fall next onto the ledger itself, as the ledger does in fact work differently in many ways than the US Dollar. The bitcoin ledger is not so much comparable to a modern fiat currency as it is to a modern banking system. In the US a vast number of transactions do not actually work with physical forms of money, but instead they rely solely on a ledger system.

For example when you walk into a store and use a credit card or debit card, you are not spending physical money.

All that is taking place is that a transaction is moved from one database to another through a ledger system. This ledger system is entirely controlled by the federal reserve.

When you make a transaction a ledger changes what your account or credit balance is to another persons account or ledger balance.

So next comes the question of why is the entire ledger system not protected by the first amendment of the US constitution thus nullifying all KYC and AML laws?

The reason is because before the first Amendment ever comes into play - Article 1 Section 8 of the US constitution reserves the right of all things relating to money and coins to the federal government.

To coin Money, regulate the Value thereof, and of foreign Coin, and fix the Standard of Weights and Measures;
To provide for the Punishment of counterfeiting the Securities and current Coin of the United States

This is not merely the coinage of money, but all processes relating to the value of any US currency and any foreign currency within the US. This would include but not be limited to ledger systems within the US or operated by its citizens.

One could attempt to next argue "the US doesn't recognize bitcoin as money". There are two problems with this argument. First would be that countless government websites do in fact refer to bitcoin as currency (but not money). However if we set that aside, a bigger issue is other governments HAVE deemed bitcoin as a form of money and exchange. For example in Argentina bitcoin is considered money but not currency.

This means that even if not considered money by US laws, it could be considered "foreign coin" and subject to the same regulations as any foreign coin defined in Article 1 Section 8.

The Constitutional Amendments do not supersede the Articles of the Constitution of the United States and as such the First Amendment would not apply to these rules and could legally be subject to regulation and KYC/AML laws.

The way Article 1 Section 8 of the US constitution is written, all ledger systems that are used for foreign or domestic forms of money or coins (digital or otherwise), would be subject to this article.

As such I don't believe the first Amendment would ever come into play.

P.S Personally I would like the Supreme Court of the US to disagree with me.