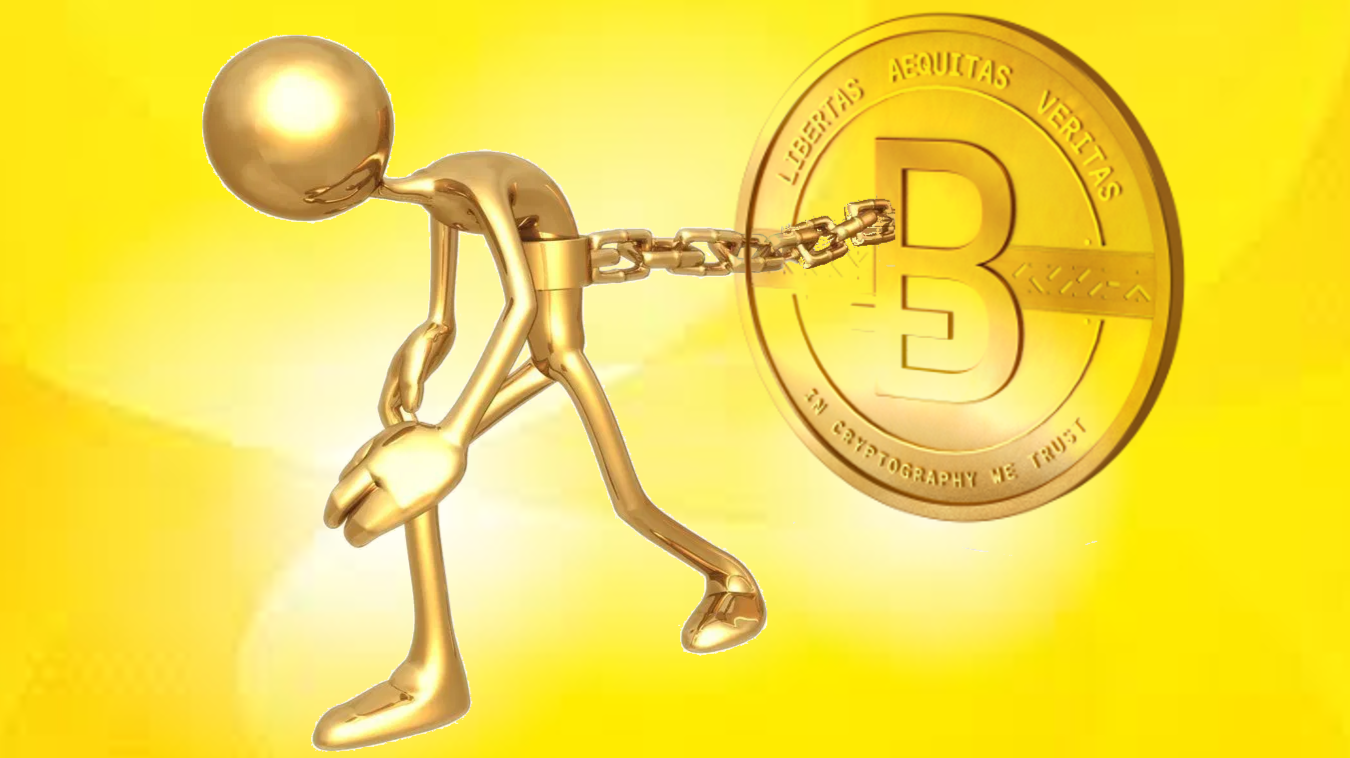 Altcoins are NOT tied to bitcoin

By viraladmin | Everything Cryptocurrency | 5 Sep 2019

Perhaps one of the most misguided and incorrectly stated views in crypto-trading is that altcoins are tied to bitcoin. It's a view so many people have that is incredibly incorrect that I thought I would discuss the topic today.

The view comes from the fact nearly all altcoins are traded against bitcoin and have price listings based on bitcoin.

This could not be more untrue. In fact it would appear exactly the opposite is true, coins and tokens are not tied to bitcoin.

Once again I am going to compare and contrast the cryptocurrency industry to other industries that have a longer history.

In today's case I am going to compare the crypto industry to that of US stock markets and that of gold trading. This is why when the dollar is doing really well the value of gold either stays stable or goes down. The reason is their is no panic taking place in the mind of investors, so rather than store their money in gold, they move it into stocks.

This of course causes the stock market to go up.

So let me repeat that. When the value of the dollar is strong, US based stock markets go up. This is because they are directly tied to the US Dollar.

The cryptocurrency markets work in precisely the same manner.

This means that although altcoins are valued in bitcoin and traded in bitcoin, they are not actually tied to bitcoin - just like gold can be valued and listed in USD but not tied to USD.

Keep in mind just like with the stock market, this doesn't mean every altcoin will lose value or gain value. Some will inevitably gain value as bitcoin goes up, but the altcoin market as a whole will lose value.

This is what is taking place at the moment and why bitcoin has a 71% market dominance and sill climbing.

The real question teams need to be asking themselves is how can they break away from the parallels between altcoin markets and bitcoin market.

Cryptocurrency Exchanges for the Win

For exchanges like NEXT.exchange this means getting away from a token and getting on their own chain so they are not tied to the value of ether, and it means getting trade volumes up. 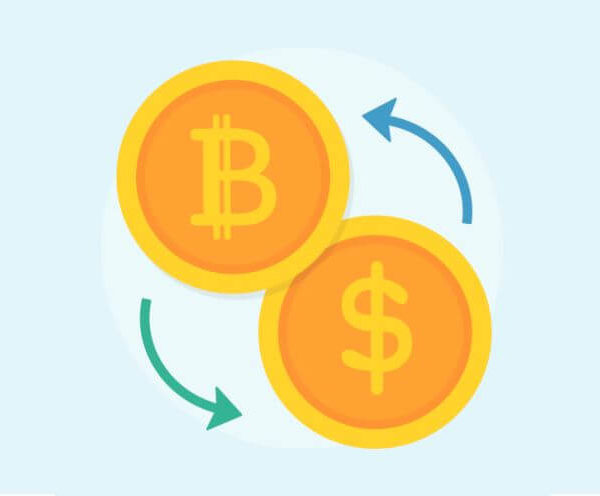 As anyone can see with BNB, the binance coin, they profit on both bitcoin losses and bitcoin gains as the more trades that take place, the more their coin increases in value. As long as the markets are in a constant flux of buying and selling regardless of whether its bitcoin or altcoins, they win.

This is great news for NEXT.exchange as rumor has it they will be launching their platform within the next few weeks. So hopefully they will have broken away from the Ethereum platform with their own NEXT.chain and can begin to work on getting volumes up.

For other projects the task is a bit more complex than merely increasing trade volumes.

It becomes about increasing utility usage in other ways. As the markets are maturing more and more each day, no longer will small partnerships cut it. Partnership needs to be major so as to have actual utility volumes taking place.

I still think its in the best interest of all token projects to break away from their respective chains and create their own chain and currency, however more importantly than that, they need to be able to secure major partnerships with major companies.

The days of partnerships with small dime a dozen crypto-gambling sites and unknown gaming sites won't cut it.

For example BAT would do very well if they could start securing partnerships with platforms such as Yahoo Gemini, BuySellAds, and Infolinks. Doing so would allow them to break free of the upward/downward parallels that the majority of the industry is seeing.

The fact is to break from these parallels, its time for cryptocurrency to up the anti in the game a bit - status quo simply won't cut it.

I have been one of the few very pro-crypto people that I know who has agreed with mainstream media that cryptocurrency is birthing a giant bubble that will eventually pop.

Just as with the early days of the internet with the dot com bubble, most projects will not succeed, but there will be a few that rise about it and ride out the bubble.

The projects that have the strongest and most secured partnerships with mainstream companies will be the ones who most succeed.

The point I am trying to make is nothing is actually tied to bitcoin. Things are truly tied to their own industry dominance and success or failure will ride solely on this fact alone.

If projects want to succeed it won't be about who has the strongest cryptocurrency dominance, but rather who has the most industry dominance per the industry their utility coin was created for.