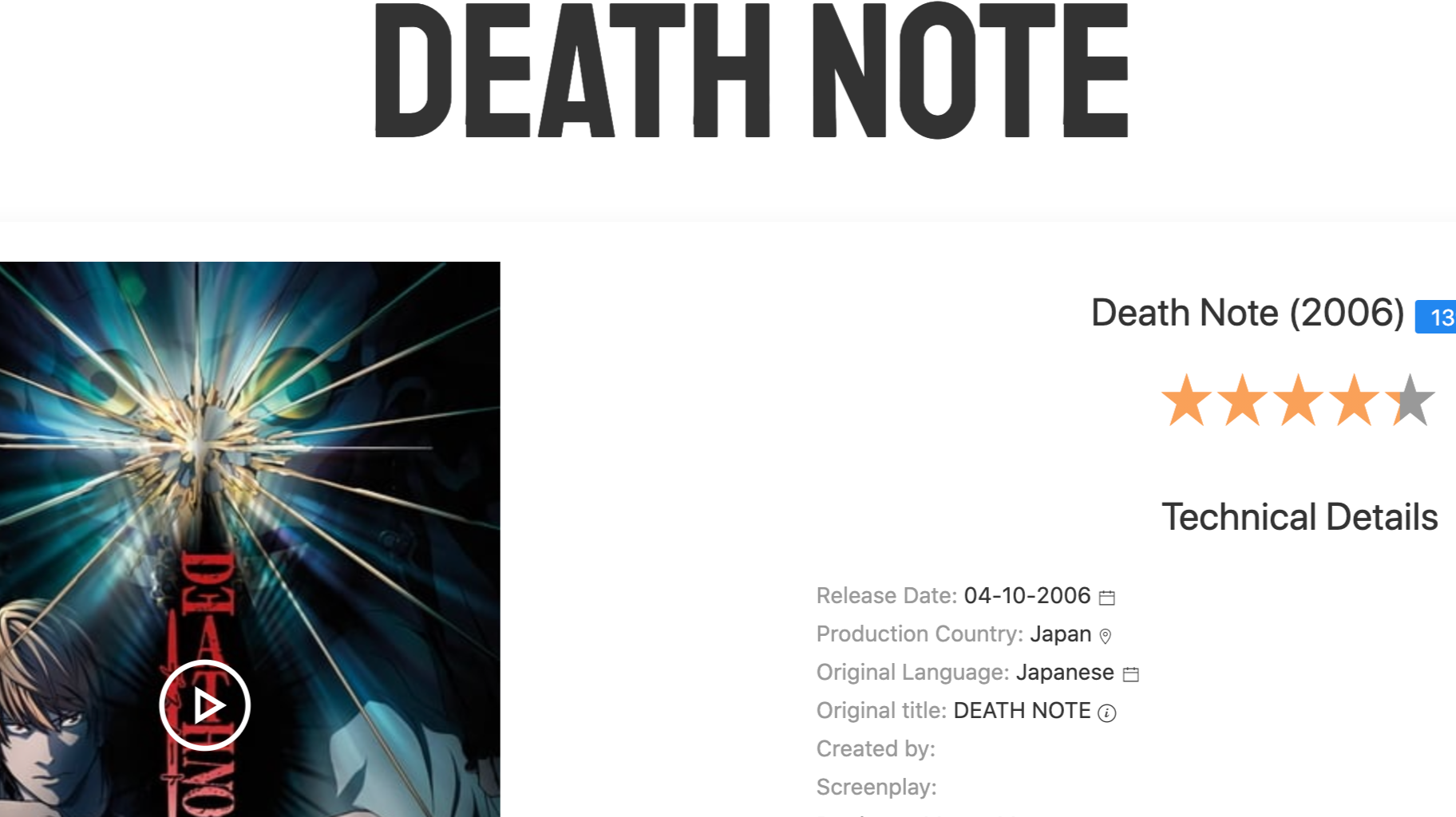 Death Note is a Japanese anime from 2006. Yes, a little bit old, but it remains its essence. Maybe at the first sight, you can expect for a better quality of the image, but as I told you, the anime is from 2006 and it's what it is. There are a lot of series and a film about this series, but I think is not at the same level that this anime. The plot? It's about a notebook with the power to kill to anyone in the world. The owner of the notebook is almost a god who can change the world... killing people. So what's the interest of this story? the plot itself, which is really well done. You can think that is another Japanese anime like others but is not true. This anime is really cool. Two episodes are enough to realize that this anime has a smart plot. I'm watching the episodes now, and I'm hooked!... :)

You can get more details here: 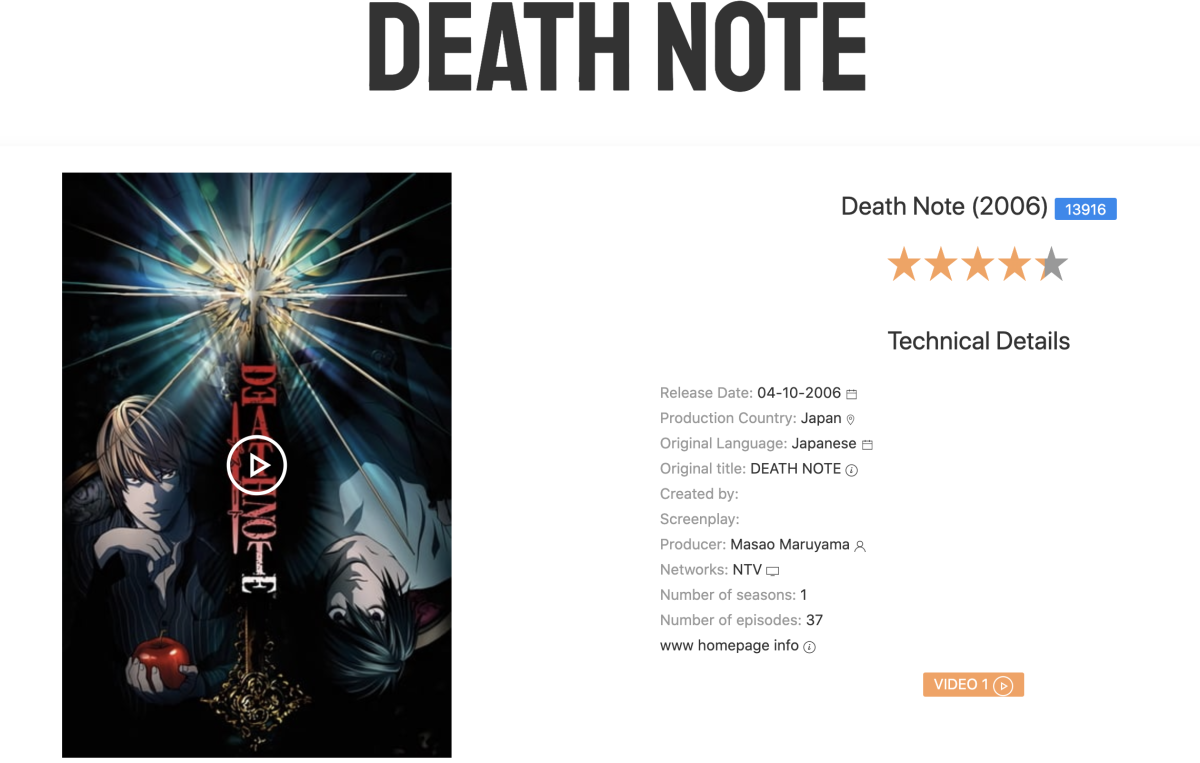 There is one season of 37 episodes. As in the typical anime series, the duration is every episode is 20 mins more or less. Here is the episode list: 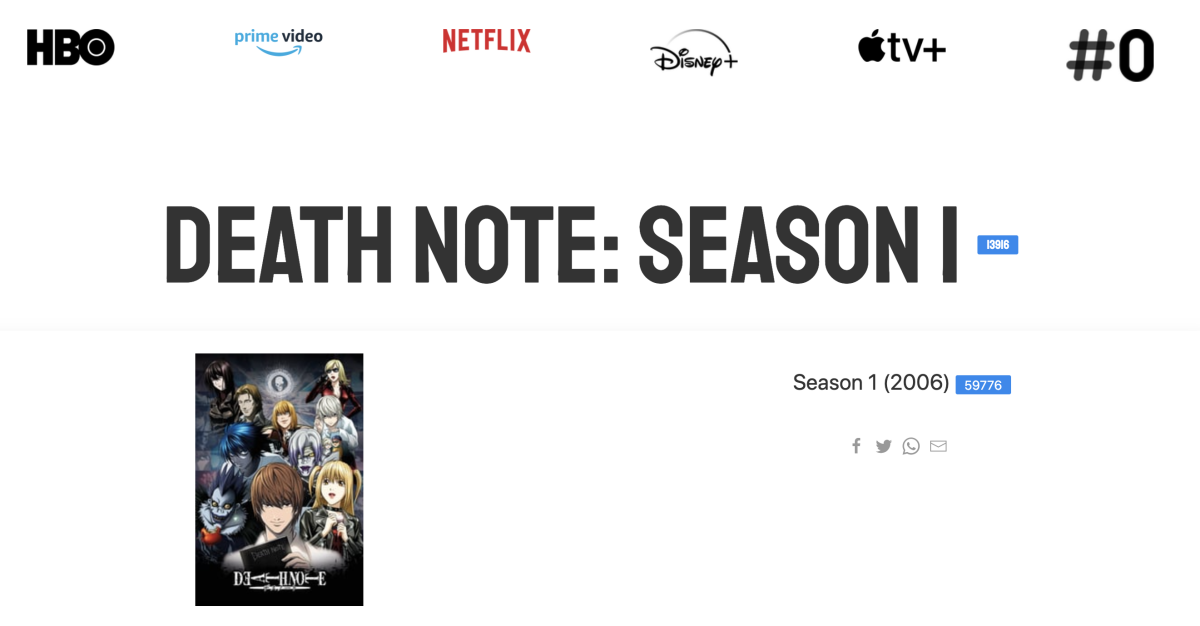 and finally, here is the trailer, don't miss it! 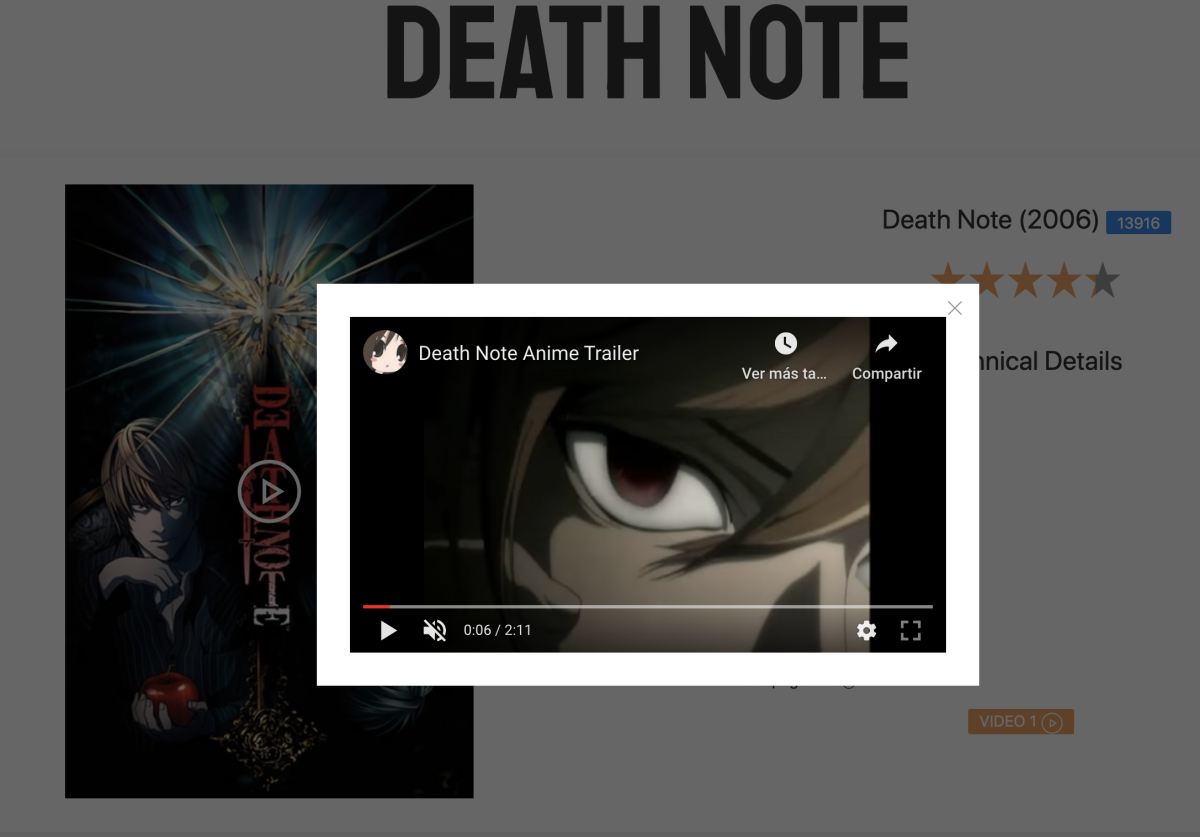 You can watch this series on Netflix and Prime video.

visit us at https://estrenoscinehoy.com/en/ and don't miss the piece of news!

software engineer! currently developing the site https://estrenoscinehoy.com, visit the site to support me, Thxs in advance! :)

estrenoscinehoy: series and movies piece of news, and more. 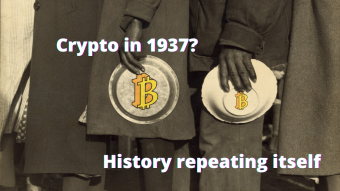 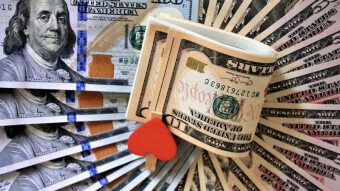 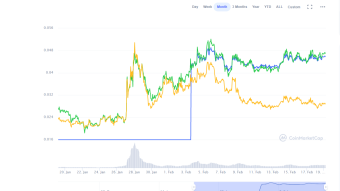