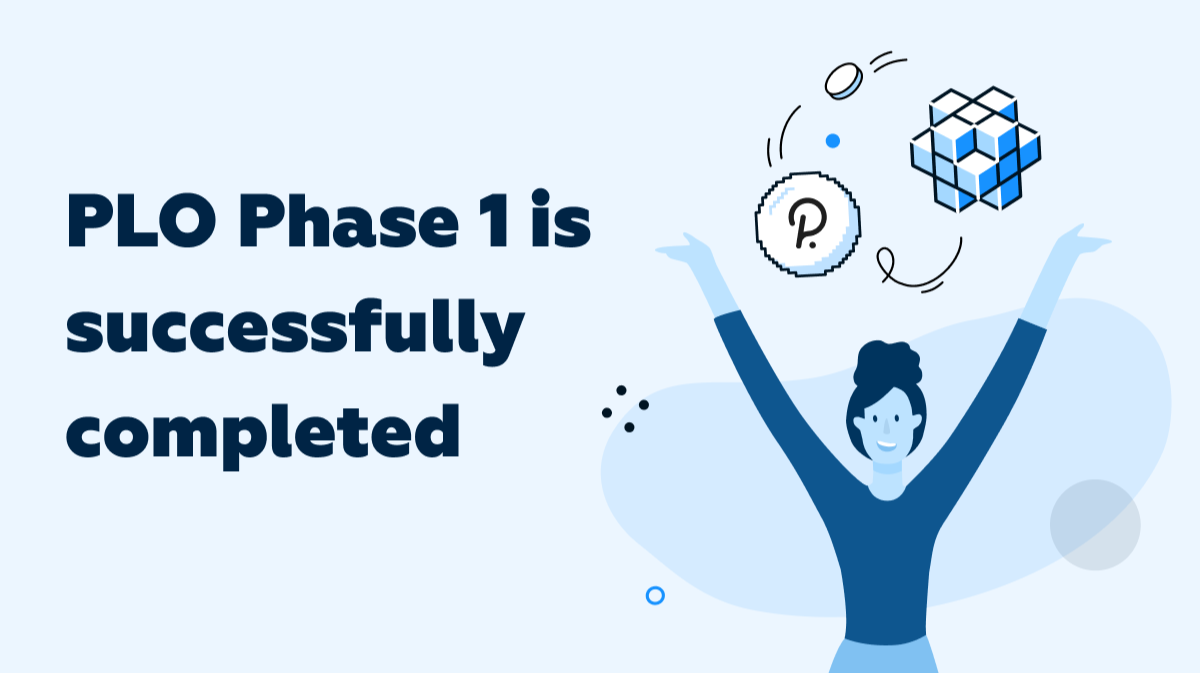 The Results Are In: Phase 1 Of Equilibrium’s PLO Received Around $8.5 Million In DOT

We reached the 250,000 DOT hardcap rather quickly during the first three days of the swap, and we saw more than 78,000 DOT of oversubscription. Not only did we have meaningful participation from our community, but we had major support from a number of venture capital funds, including CMS Holdings, LD Capital, and Signum Capital. 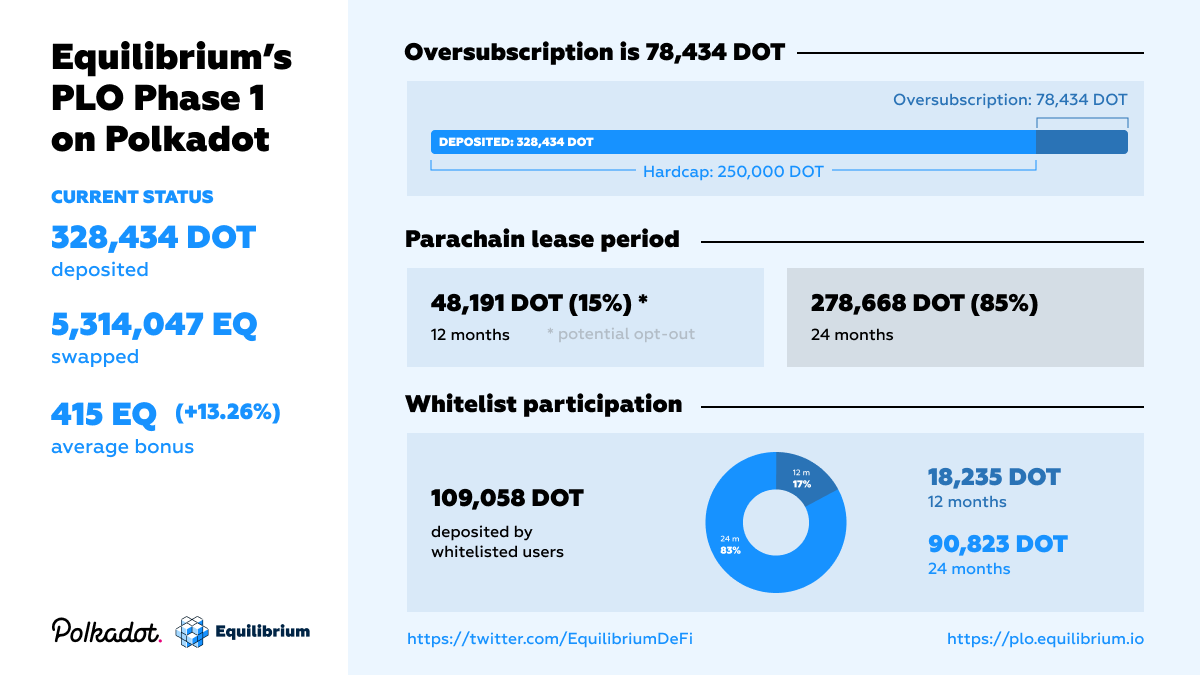 With Copper acting as our custodian and Signum Capital as a gatekeeper (a multisig participant), all the DOT collected during the token swap will be kept absolutely safe. These funds will live in a cold wallet, and every transfer must be approved by both Copper and Signum. Once the parachain auctions start, these trusted parties will submit the bid for our parachain by transferring DOT to the decentralized crowdloan module on the Polkadot relay chain.

After the token swap when parachain auctions will be launched on the Polkadot network, we’ll then enter a crowdloan phase as the final step toward securing our Polkadot parachain slot. The crowdloan will see users will stake their DOT to the crowdloan module and earn up to 25% APY in staking rewards (payable in EQ tokens) over the 24-month parachain lease. This is risk-free as participants will automatically get their DOT back at the end of the lease period.