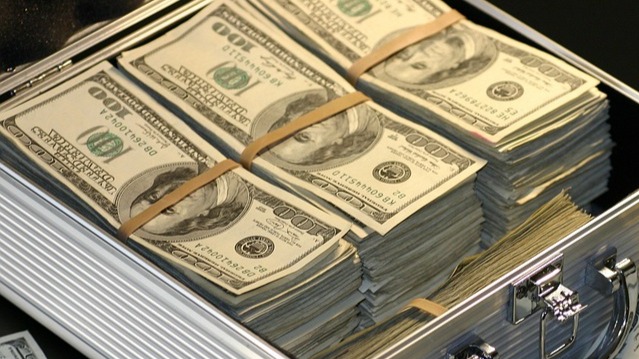 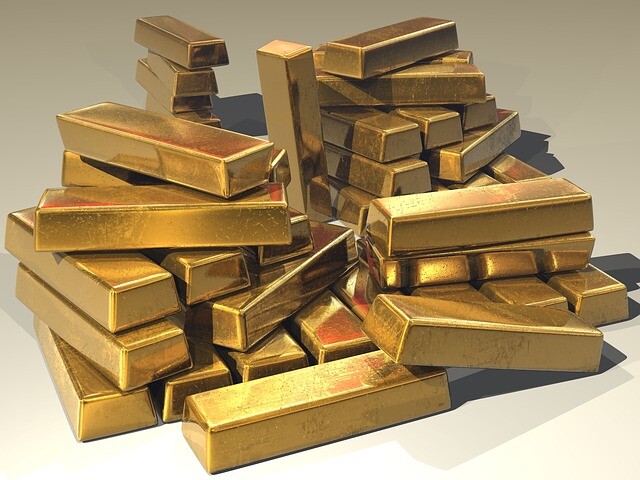 An airport janitor in Seoul, South Korea, found 7 gold bars in a trash can. So much so that each one weighed 1 kilogram and was worth over 350 million Won. This equates to $325,000. The janitor's identity remained unclear for security reasons as he handed over the gold bars to the police. In fact, according to the laws in South Korea, a person who finds something by accident can keep the item or money as long as the owner does not show up. But even under this law, a janitor can legally own between 5% and 20% of gold worth 70 million won, or 65,000 US dollars. In addition, the janitor is not responsible if it turns out that gold bars have been stolen or are related to any criminal activity. The men who dropped these gold coins as a result are believed to have traveled to Japan and decided to cross through South Korea to bypass private searches. But apparently they threw the gold away because they were afraid. 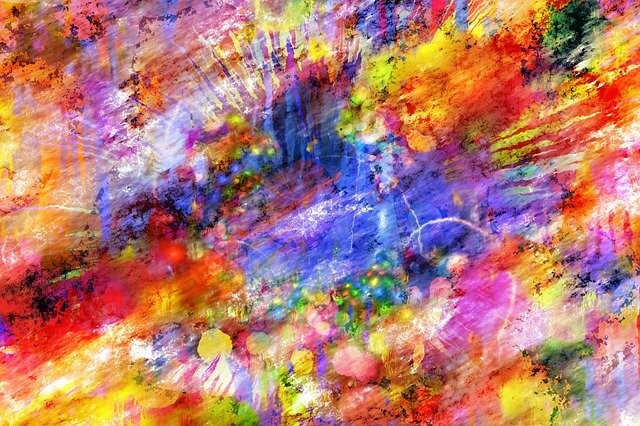 If you are into art, you know very well who Jackson Pollock is. Pollok is one of the very few artists to have his own permanent room at New York's Museum of Modern Art and is considered one of the best painters of the 20th century worldwide. Knowing all this, you can imagine how much a painting of him sold for. Terry Horton went to a second-hand shop one day to buy a painting for a friend, but knew nothing about Jackson Pollock. His eye fell on a crazy painting full of different colors and shapes, and he even thought it was a very ugly painting. Yet he bought the painting for only $5. But the painting was so big that it couldn't fit through the door of his friend's trailer. So he put the painting at a garage sale to get his $5 back. An art teacher passing by noticed the painting and stated that it might be a Jackson Pollock painting.

Let's try to guess the price of this painting. Yes, your lips can go cold when you find out the price. The price of the painting is more than $ 50 million. If the art world accepts this as a real Jackson Pollock painting. 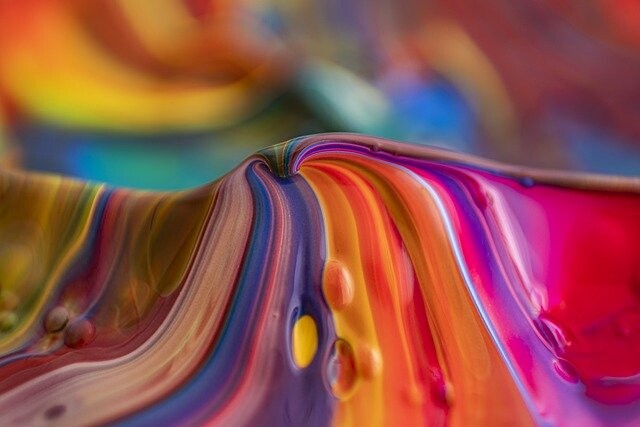 Elizabeth Gibson, who lives in New York, was renovating her apartment for spring cleaning. She stepped outside for a moment and saw a painting with a rather unusual color palette, she. Actually, this woman was trying to get rid of her old stuff and wasn't planning to buy anything new. Yet an inexplicable feeling completely took over him and bought the painting. However, he had no space to display the painting, and his small apartment did not have a wall to hang such a large painting. Gibson decided to do some research on the painting. As a result of her research, she learned that the painting was an abstract masterpiece made by Mexican artist Ruffino Tamayo in 1970. She discovered that this painting was stolen years ago, she. He then reported this to the authorities and the painting was put up for auction. The work sold for over $1 million, and some of the money went to Gibson. She also received $15,000 as a reward for the woman. What we understand here is that when we follow our instincts, we never know how life will surprise us.

Well, has anything like this ever happened to you? It doesn't necessarily have to be something worth a million dollars.