What's in my Saddlebags? A Horsish Market Outlook. #ShowYourPortfolio
MyCryptoOutlook2022 BitYard Contest and Giveaway - $1,200 in ETH Prizes! >> JOIN FROM HERE <<

So I'm a big fan of community participation and I'm happy to be splitting the Dai with you guys ever since I rode in here to Publish0x. I've been grazing in every pasture I could find ever since I heard of crypto a few years ago. My entire life has involved games, from my childhood in my father's hobby shop to running my own for several years.

So when crypto devs began to tokenize a lot of assets and develop games I became much more interested in blockchain tech. Outside of the top 100 picks most of my saddlebags are filled with various airdrops or random coins I've earned from games and promotions. This post participates in publish0x's #ShowYourPortfolio 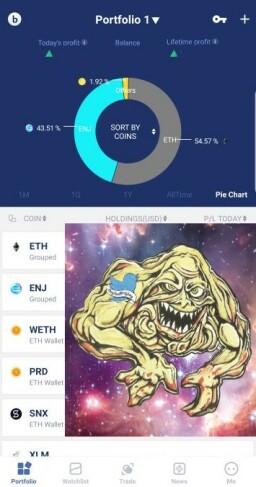 What in the ETHin Hell?

Ethereum (Website) was a pretty natural choice for me. When I first mined Bitcoin the only game you could play was basically a exercise in transactions. The fees were high and everything was handled by hitting send. I wasn't too interested and pretty much just mined. Ethereum really opened things up by being the first real competitor to bitcoin and providing some new options for developers.

With Ethereum's development we were able to see different token standards and much more innovation with dapps and gameplay. Ethereum has a rather large share of the developer pool and a huge amount of community support that I don't see fading anytime soon. With PoS on the way and so much development happening on chain it feels like a nice coin to have.

I didn't participate in the Enjin ICO or take note of it until it hit 4c~. Around that time the first game War of Crypto was having it's presale and several other games had released promotional materials and artwork. It seemed like the perfect time to buy some ingame currency, stock some items, and wait for the developers to really build up the Multiverse.

We've seen how crazy the ICO craze was in 2017~, the gambling epidemic on Tron and Eos, and coming from 2018 into 19 we're seeing quite a bit of money being tossed at these games. Rather large presales and ICOs are firing off and several devs across several platforms are trying to pull together the next "big" blockchain game. 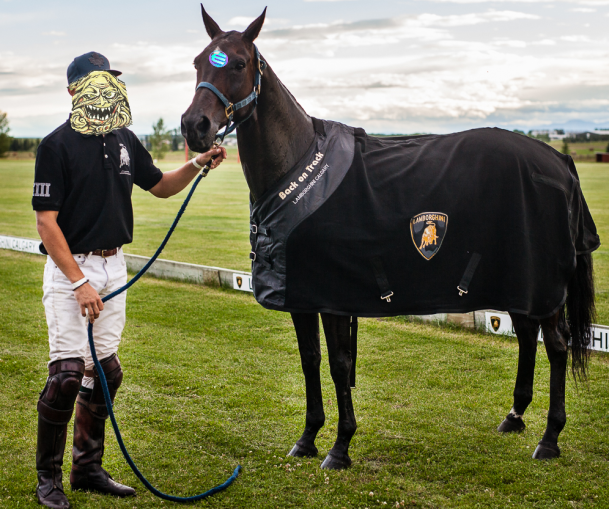 I feel like Enjin (Website - Twitter) has the most momentum compared to other projects. They released Enjinx and have a market coming soon to allow transfers between every single game. Their SDK works pretty smoothly except for some delays that should be taken care of with the Effinity side chain release. We should also see the release of the Enjin Marketplace this summer as well.

Enjin has quite a large library of games packed with their own creations and mints, with rich lore and unique quirks. The fact that they carry their value across each game but at least can be melted for cash back, if not more depending on your luck, is really appealing to me. Cryptocurrency makes trading digital assets easier than ever and I want to be on the first platforms to use that fact! Any other game coming out is pretty much solo.

You don't get into crypto without getting some crap. I like to think of crypto as a new age of stamp collecting... You may have seen the hint of a couple junkers, PRD and SNX were both airdrops. In fact, my portfolio currently holds over 60 different shitcoins.

Most of these coins have been earned from gathered up watching telegram or twitter and slugging through promotions over the years. There's too many dead ones to break 'em all down them so I'll go over my latest two, one from either side. A wild pump and a wild dump.

Verity (VTY) was a promising project at the start. Starting off with several large ETH and VTY events public events, with some where you could earn .5 ETH just for clicking a button quickly on the correct answer. They wanted to provide oracles that were real-time incentivized input from people or something like that.

Eventually, they burned through their funds before failing to attract enough users with tiny VTY events. After a massive dump in the beginning of the year the team has since left the project with a statement to make everything open source. (Source) Some bagholders may have hope that these tokens will be picked up but it seems Verity is pretty much dead.

Parachute (PAR) was a pretty surprising pump. Starting off as just a casual coin for a small telegram group it's grown rather rapidly over the last year. Spanning several Telegram rooms now utilizing ParJar (Telegram - Website)

I believe the initial airdrop was around 60k~ which is currently going for near 1 ETH. That's some serious coinage for hanging out on Telegram with some friends. They run games where you can win PAR and have a pretty active community if anyone is looking for a casual crypto group of fun people.

All in all, I've been luckier than most. I've turned a profit all the way through the bear market and things are just looking up from here. My "stamp collection" is amazing, my friends list is growing, and soon I'll be playing some of the best crypto games on this Earth.

I'll be adding various coins to my portfolio primarily through airdrops, promotions, and games. If I do make any purchases it will probably be ETH.

What are your portfolio plans this year? Let me know below!

I'll be posting about everything I see over the rainbow so make sure to follow if you want to hear the latest news!

https://t.me/EnjinQR Welcome to the Enjin Cryptoverse channel! Follow DogGodFrogLog for the latest news, guides, and the best strats to min/max your plays on the newest games! 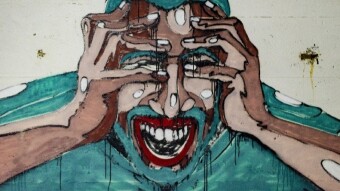 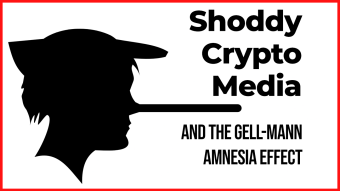 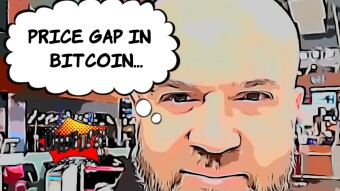