Living in a decentralized world | Enilog 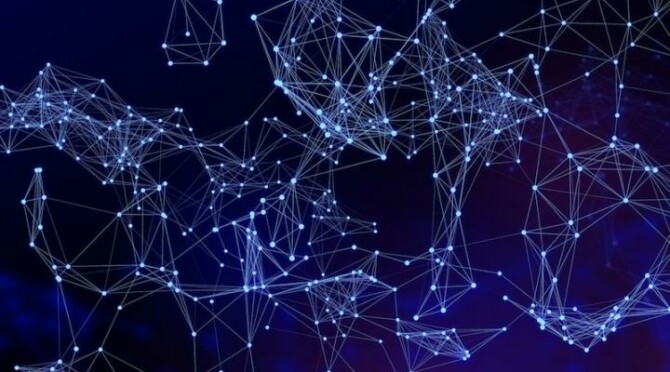 The Concept of Future

As the world is progressing towards a more modern global village , believe it or not , the bonding between virtual entities are becoming trustless which is more realistic.

Relying on a single tech giant , lets say Zoogle , is foolish. This dependency allows Zoogle to track each and everything of our day to day life and sell it as products.

This is where decentralization comes to rescue. In most cases it's based on a peer to peer network where everyone is owner of their data and hosting them freely.

Lets see some of the arising solutions and primary bases of future.

Mastodon is a decentralized solution for hosting your own social media.

Just like wordpress.org there is an installation procedure. Lets say your school works a lot through social medias. Get a VPS , Host mastodon , customize it and your school will have their very own Facebook and you'll be the Zuckerburg!

To prevent unethical algorithms and censorships , there are a few hand tailored solution.

Major Chatting platforms like whatsapp , telegram or channel based solution like Discord , Slack etc has their own demerits. Most common one is centralization obviously . These platforms can monitor your day to day chats even if they say p2p encryption . If FBI knocks , They would probably have to intercept at some point!

But What if we take the power from a single organization and distribute it?

Matrix to the rescue! Matrix aims to be an open source and self hosted node based communication solution. Now who to knock?

If you ever roamed in crypto exchanges you probably have heard about KYC [Know your customer] . Well it's not like they are going to ask for your life story rather they would ask for legal documents such as Government issued ID , Driving licenses , Residential Pass etc to verify YOU are YOU! If leaked , these documents can be re produced to create forfeit documents and used in serious criminal acts!

Well I'm not a fan of KYC . So in the list of centralized exchanges , Only Coinex and Binance made through my trusted list.

But lets review some Decentralized ones too!

As we are talking about some KYC less exchanges , I also love another form of them. Generally called Instant Swap

Not really instant but at least hassle free. In most cases you won't even need to sign up!

Decentralization is fun along with some drawbacks too. The whole system is based on Trustless economy. For example if you pay a designer with bitcoin in advanced you don't know if he will do your work and if he doesn't you can't reverse the transaction. So you would have to transact solely on believing in their reputation.

All the websites and services I included here is at least once used by me. And here are some more crunchy resources to give you a head start !

A passionate Tech Geek with a sprinkle of humor

Dive deep in technology and re discover your surroundings in a completely different way.