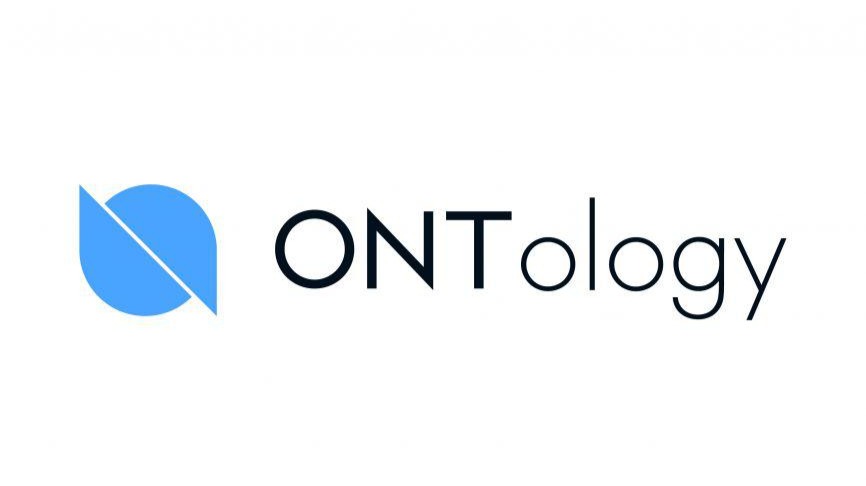 With this article we are going to introduce the 34th cryptocurrency of this section with the 74th “E&S” article.

Today we will talk about Ontology (ONT)!

In the last review, I talked about another crypto of the metaverse world. I’m talking about Theta Network (THETA). If you missed my last review, you can recover it here

Ontology is a public blockchain designed to provide companies with a concrete option to implement blockchain technology in their production process, regardless of how much knowledge of the crypto sector they may have. The Ontology network, in fact, allows users to perform customization of public blockchains to better suit various types of apps.

Ontology is a blockchain platform that works with two Tokens: ONT and ONG.

ONT is the main currency of the system, while ONG are the tokens related to blockchain services; ONG which was created after the launch of the Ontology Mainnet, in order to reward users who contribute to the functioning of the platform. By putting their resources at the disposal of the platform and creating new blockchains, users can earn commissions for their transactions in the form of NGOs encouraging users to stay active in the network. 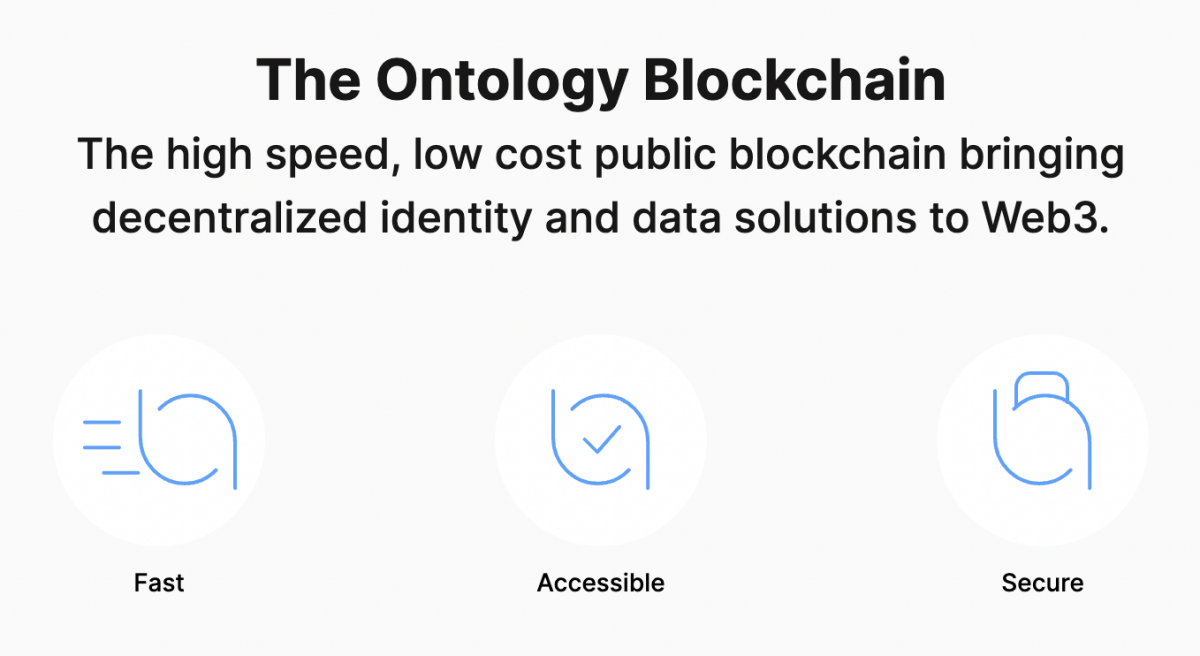 The history of Ontology

The Ontology platform was born in 2017 thanks to OnChain, a Chinese company specializing in the development of blockchain projects and cryptocurrencies in general. The platform was created by both the OnChain team and crypto experts Erik Zhang, Jun Li and Da HongFei. These names, along with those of OnChain, will not be entirely new to cryptocurrency lovers, since OnChain itself was the founder of the famous NEO blockchain. Ontology, on the other hand, was formed in order - as mentioned - to give companies the opportunity to use blockchain technology without having to implement or heavily modify their software. The founders, in fact, have set as their goal the simplification of the process of integration of blockchain technologies, in order to make it possible to use it widely and cleared.

Interestingly, there was no ICO for ONT's tokens: they were distributed for free via airdropping.

How does Ontology work? 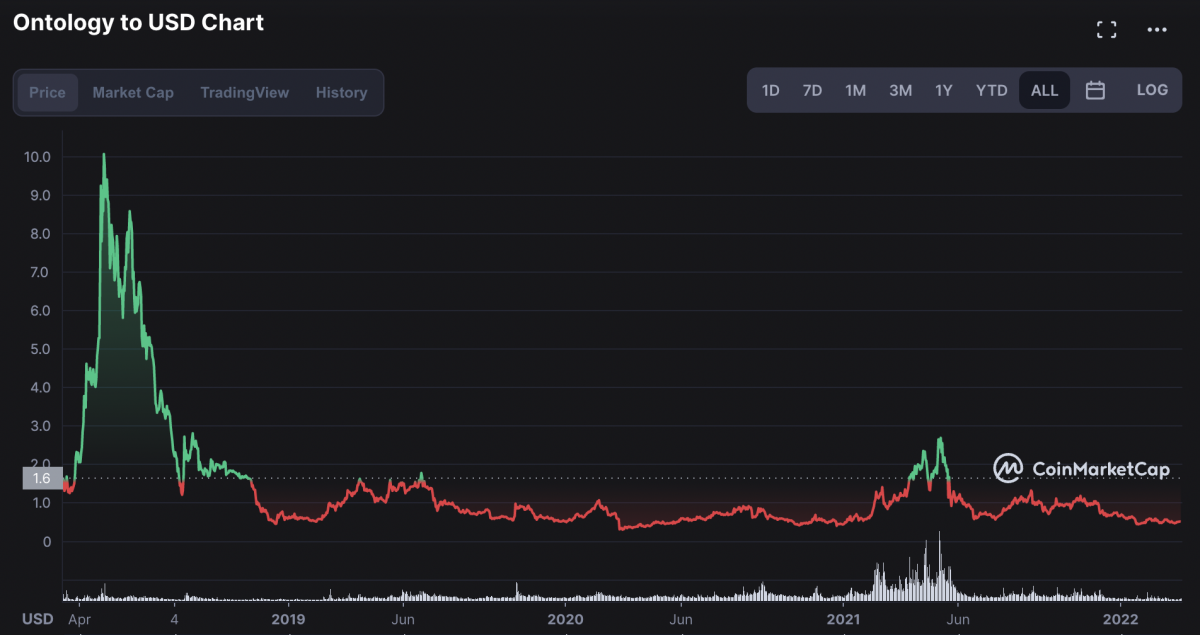 Ontology's blockchain does not charge any fees and supports up to 1000 transactions per second. It is considered a particularly secure cryptocurrency, since it subjects its users to special identity verifications. Being then built on the NEO platform, Ontology also has characteristics such that it is indecipherable, even in case of attempted decryption by powerful computers. Ontology, then, is compatible with both public and private blockchain. This makes it possible to overcome one of the biggest limitations related to the cryptographic world, namely the collaboration between different blockchains.

From the technical point of view, then, ONT makes use of two peculiarities, such as the "sharding" (the division of tasks in distributed layers in the network) and the "VBFT consensus" (Variable Byzantine Fault Tolerance) aimed at the autonomous resolution of validation problems by the system.

After a little introduction about what Ontology is, some info about the history and how it works, I invite you to follow me so you don't miss the second part of the article that will be released next Sunday.

Let me know in a comment what is your favorite crypto of the moment!