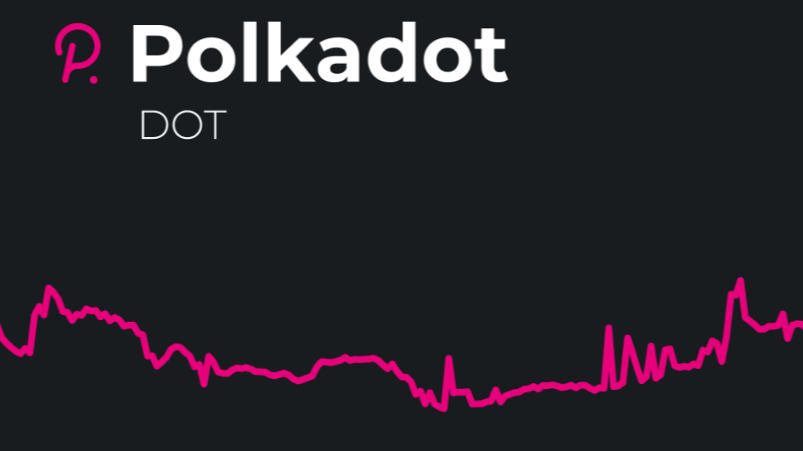 Hello Publish0x community and welcome back in my Sunday article dedicated to the “Easy and Short. Cryptocurriencies made accessible” section.

Have you missed the introductive article of Polkadot? Don’t worry you can recover it here.

I said that Polkadot is a revolutionary blockchain infrastructure designed to enable the next generation of Web where users control their own data and identity.

Then I talked about 3 fundamental parts:

Let’s get into it.

Relay Chain is the heart of Polkadot, responsible for the network’s security, consensus and cross-chain interoperability.

The relay-chain will likely be a chain broadly similar to Ethereum and it is mapping addresses to account information such as balances and a transaction counter to prevent replays. Placing accounts here fulfils one purpose: to provide accounting for which identity possesses what amount of stake in the system.

Parachains sovereign blockchains that can have their own tokens and optimize their functionality for specific use cases. To connect to the Relay Chain, parachains can pay as they interoperate or they lease a slot for continuous connectivity (this is pretty similar to the Lightning Network).

Each parachain is defined in the Parachain Registry. It is a relatively simple database-like construct and holds both static and dynamic information on each chain. Static information includes the chain index (a simple integer), along with the validation protocol identity, a means of distinguishing between the different classes of parachain so that the correct validation algorithm can be run by validators consigned to putting forward a valid candidate.

Then Bridges are special blockchains that allow Polkadot shards to connect to and communicate with external networks like Ethereum and Bitcoin. 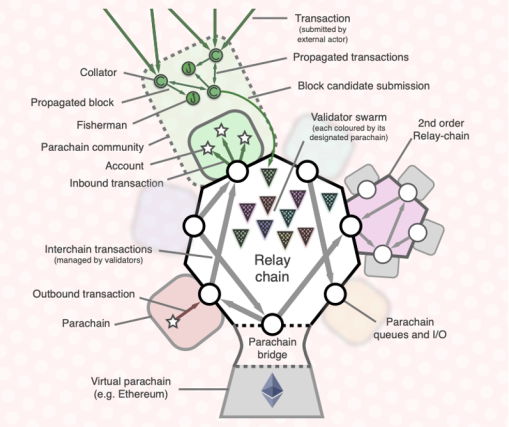 The other important point to fully understand Polkadot is represented by the consensus rules to manage the huge amount of data that the protocol has to deal with. Here too there are different types of "nodes", each with a specific task:

Let’s check in detail what they are!

A nominator is a stake-holding party who contributes to the security bond of a validator. They have no additional role except to place risk capital and as such to signal that they trust a particular validator (or set thereof) to act responsibly in their maintenance of the network. They receive a pro-rata increase or reduction in their deposit according to the bond’s growth to which they contribute. Together with collators, nominators are in some sense similar to the miners of the present-day PoW networks.

A validator is the highest charge and helps seal new blocks on the Polkadot network. The validator’s role is contingent upon a sufficiently high bond being deposited, though we allow other bonded parties to nominate one or more validators to act for them and as such some portion of the validator’s bond may not necessarily be owned by the validator itself but rather by these nominators.

Fishermen are not directly related to the block-authoring process and they can be independent “bounty hunters” motivated by a large one-off reward. Due to the existence of fishermen, we expect events of misbehavior to happen seldom, and when they happen, it is just a matter of personal secret key security, rather than other malicious intent.

The name comes from the expected frequency of reward, the minimal requirements to take part and the eventual reward size. Fishermen get their reward through a timely proof that at least one bonded party acted illegally. Illegal actions include signing two blocks each with the same ratified parent or, in the case of parachains, helping ratify an invalid block.

Transaction collators are parties who assist validators in producing valid parachain blocks. They maintain a “full-node” for a particular parachain; meaning that they retain all necessary information to be able to produce new blocks and execute transactions in much the same way as miners do on current PoW blockchains. Under normal circumstances, they will collate and execute transactions to create an unsealed block, and provide it, together with a zero-knowledge proof, to one or more validators presently responsible for proposing a parachain block. 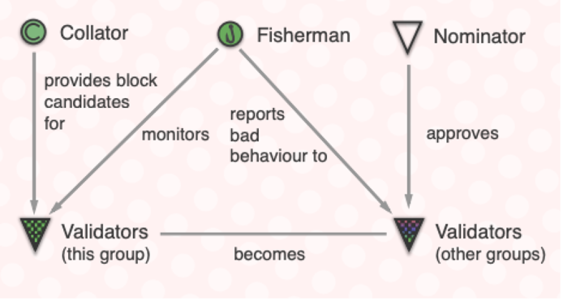 So there you have it. These unique features are partly why many consider Polkadot to be one of the most promising and well thought-out projects in the blockchain space.

The underlying technology makes its case as one of the most important and eye-grabbing projects out there. It will be interesting to see what Polkadot does in the future.

Polkadot definitely has some potential. How this potential will develop in the next months and (hopefully) years, may become a revolution in the consensus mechanisms.

Polkadot describes itself as a next-gen blockchain protocol that connects several specialized blockchains into one unified system/network.

What is your idea about Polkadot?

Keep following me to find out the next coin I'm going to analyze.

Do you have other coins that you would like to see analyzed? Leave a comment here and your desire may find fulfillment! 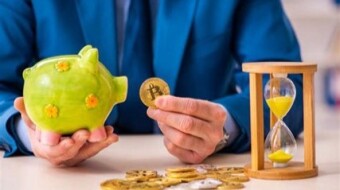