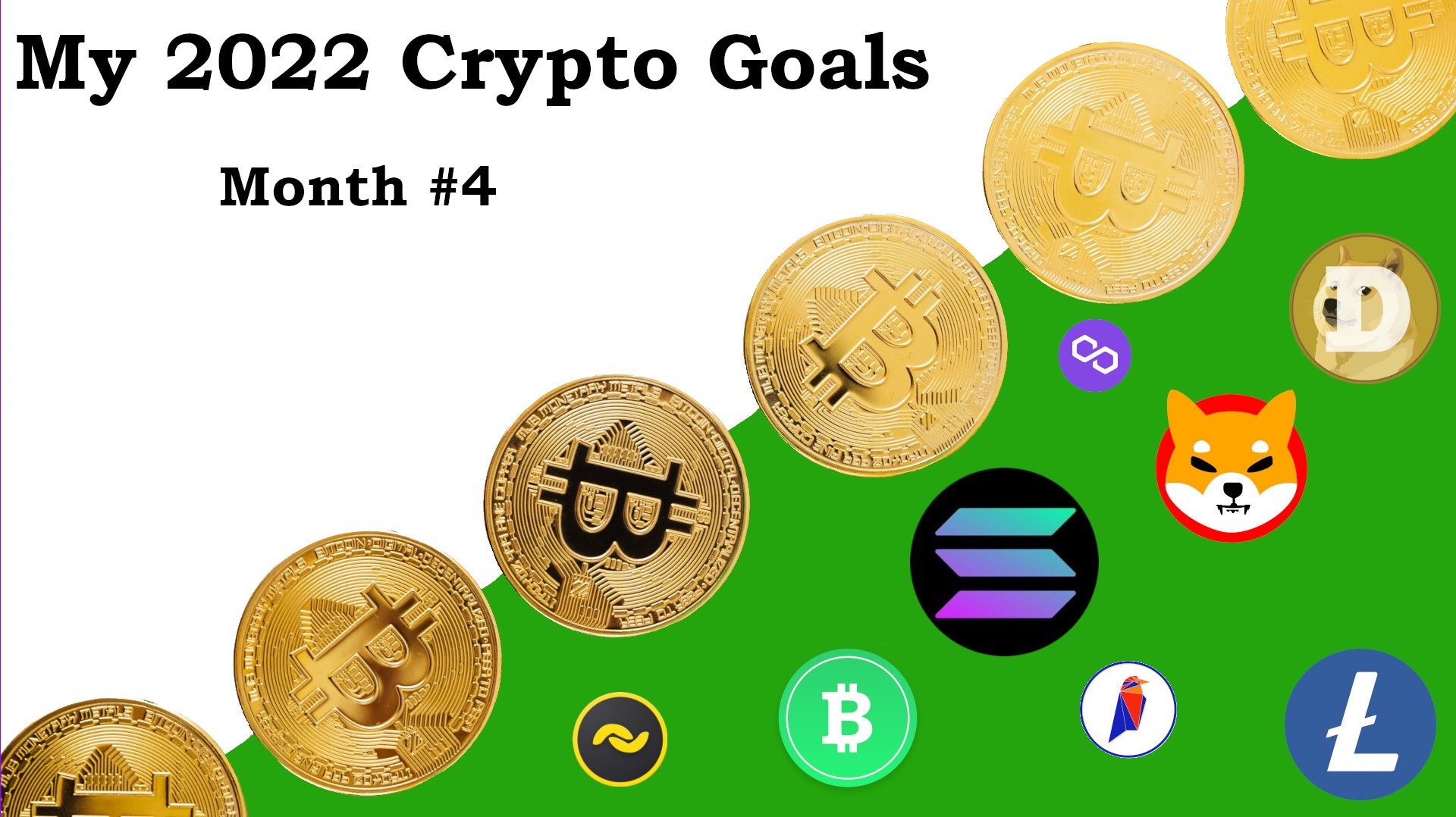 With April over with and hopefully the crummy weather along with it, let's get into how I faired this month with my goals. This month has been interesting as I have made some modifications to my goals. I spent a lot of time this month getting into the Fantom blockchain and setting up my funds in Liquidity pools. I also turned my GPU's to start mining for Fantom (via unMineable). Which took away from mining for other coins like Ravencoin or now Solana. But overall I think it was a good move. Without further ado let's remind ourselves of the cryptos I stated are my goal to accumulate this year. 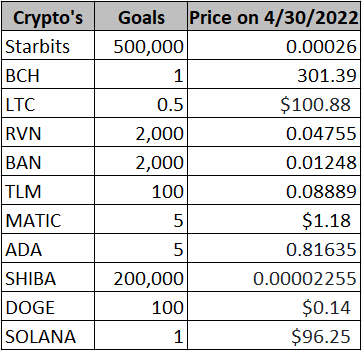 A lot of things happened this past month that effected my goals so let's get into them.

With Publish0x starting to use Statera (STA) as a tipping token I wanted to dive head first into that blockchain. I wrote an article about it here. What I started to do was mine via unMineable with my GPUs for Fantom (FTM). FTM is the gas token on that blockchain so I knew I was going to need some in order to take full advantage of the liquidity pools I wanted to be apart of. You can read more about that here but in essence I started to focus on obtaining as much FTM as possible. I then used some of that FTM and swapped it for more STA so I could build up my Liquidity.

The BAN team has been great this month. I earned quite a bit from JungleTV as always but I also took part in one of their events and it was the Hemoglo-BAN event. Where if you donated blood and showed proof you got a cool NFT and some BAN. I was awarded 1,000 BAN for taking part in this event and also got this cool guy. 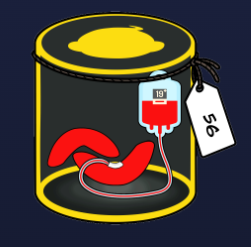 Which at time of writing is going for 225 WAX minimum on the market. As it is my first EPIC CryptomonKey Stack I can't sell it (at least not yet). I also got a 69 BAN payout for taking part in the R/Place challenge and another cool MonkeyStack 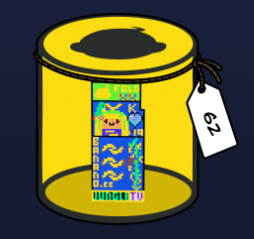 A buddy I know convinced me to start mining for Solana. I couldn't deny all the things I was seeing about it so after I made a decent amount of Fantom from unMineable I switched over to mine for Solana (SOL). I gave myself the new goal of getting 1 SOL by the end of this year. I have done the math and it is possible to hit this goal but I have a feeling that I may at some point this year flip flop between mining for SOL and mining for more SHIBA INU. We shall see.

I took a hit this month on my Starbits but I knew that was going to happen and I did it on purpose. A friend needed some help in the game so I tried to send over some NFT's but they disabled that in game now, so I sent over some BAN to help them out. I wanted to them to not miss out on the 2nd Birthday Cake Mission.

Now let's get into my overall progress so far for this year. 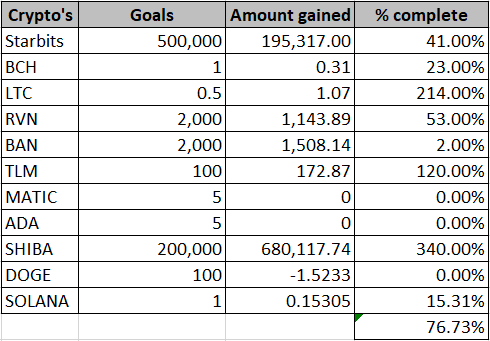 What I do to earn the cryptocurrencies:

Litecoin (LTC) = nothing anymore, I already reached this goal

(ADA) = nothing at the moment.

Solana (SOL) = mining with 2 GPU's and also Rollercoin (and this free faucet https://solfaucet.togatech.org/)

I do have some funds in MATIC that is sitting in Rollercoin. I am waiting until the next season for when we should be able to withdraw that MATIC.

I am undecided on ADA, I may end up removing this completely but we shall see. I think I will just chalk it up to being replaced with Solana but again we shall see.

After I get another payout from mining for Solana though I think I am going to switch to mine for some DOGE and SHIB. I really want to get more under my belt before any more action happens on those blockchains.