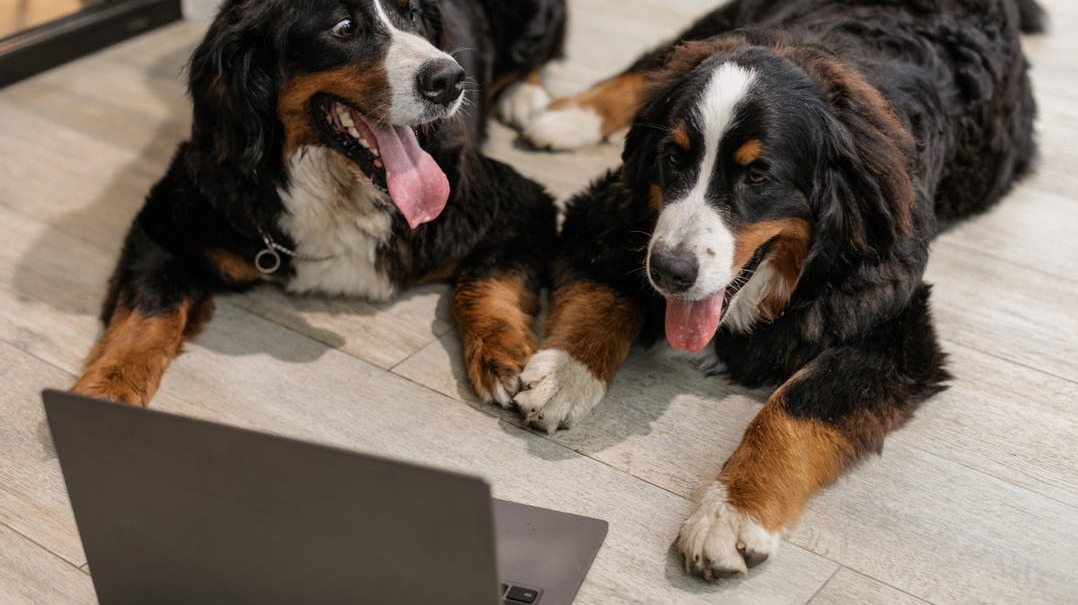 Screams. Faints. Riots. These followed in the wake of every appearance by the Presley brothers. Not only were they extremely talented, they were also drop-dead gorgeous.

Talent, looks, charisma and charm were a lethal combination in any individual. But pour all that into two identical individuals and the results are as mentioned. Screams. Faints. Riots.

“Here they are! Elvis and Jesse Presley!”

Their mother watched their performance with a smile of pride and gratitude. She was so thankful that both her twin sons had survived and thrived. She shuddered at the memory of Jesse Garon almost dying at childbirth…

(Originally published on drablr.com in August 2014)