Brave Browser To Release Brave Together, A Video Calling Widget To Their Desktop App 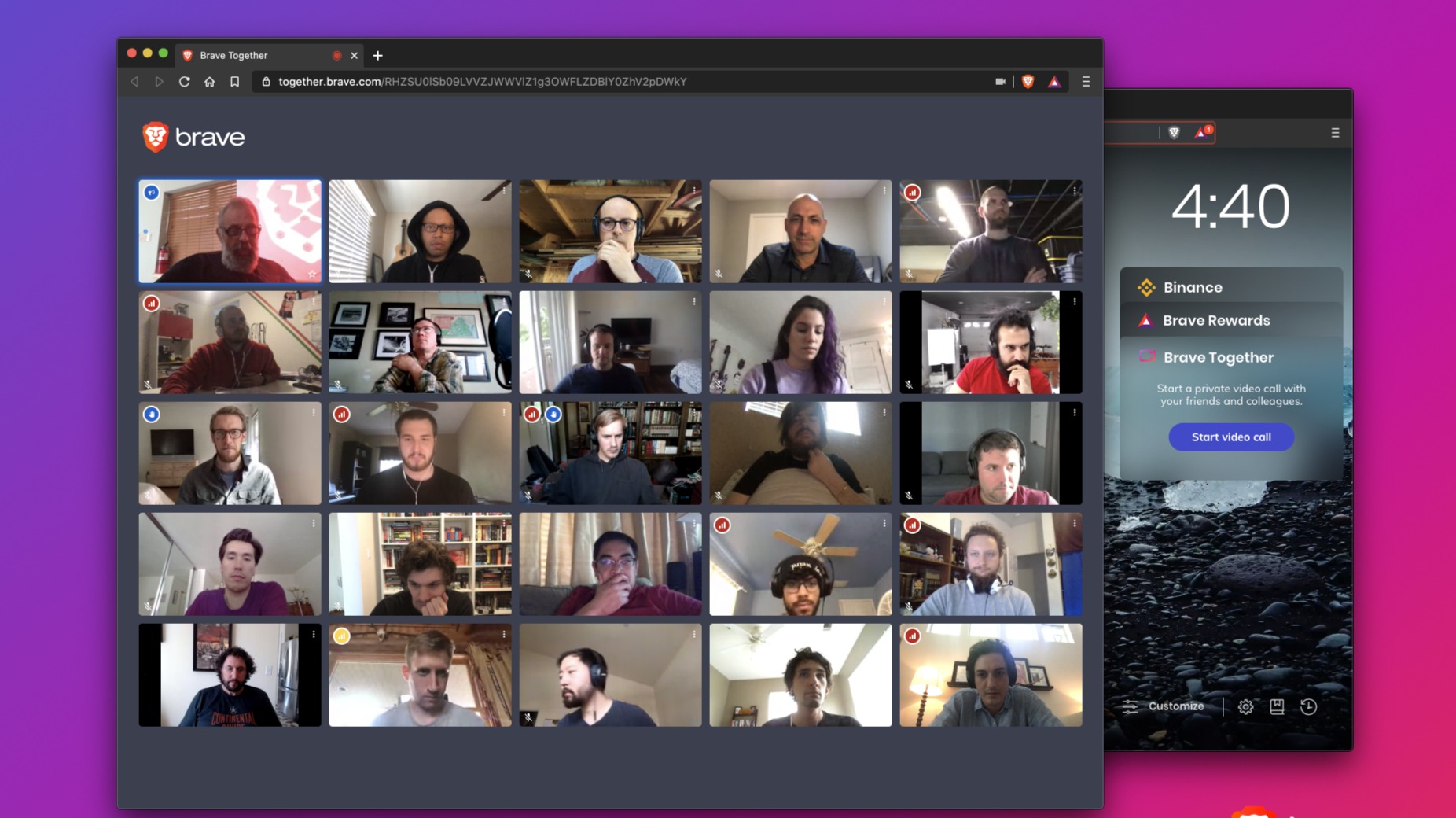 Brave Browser To Release Brave Together, A Video Calling Widget To Their Desktop App

Brave Browser has released a preview of their Nightly version of the desktop app which supports unlimited video calling.

It is an alternative to Zoom and Google Meet. Brave Together is just a widget which will come pre-installed on the next one or two Brave Browser Desktop updates.

Take a look at the preview build of the Brave Together which isbl being worked on in the Brave Nightly below; 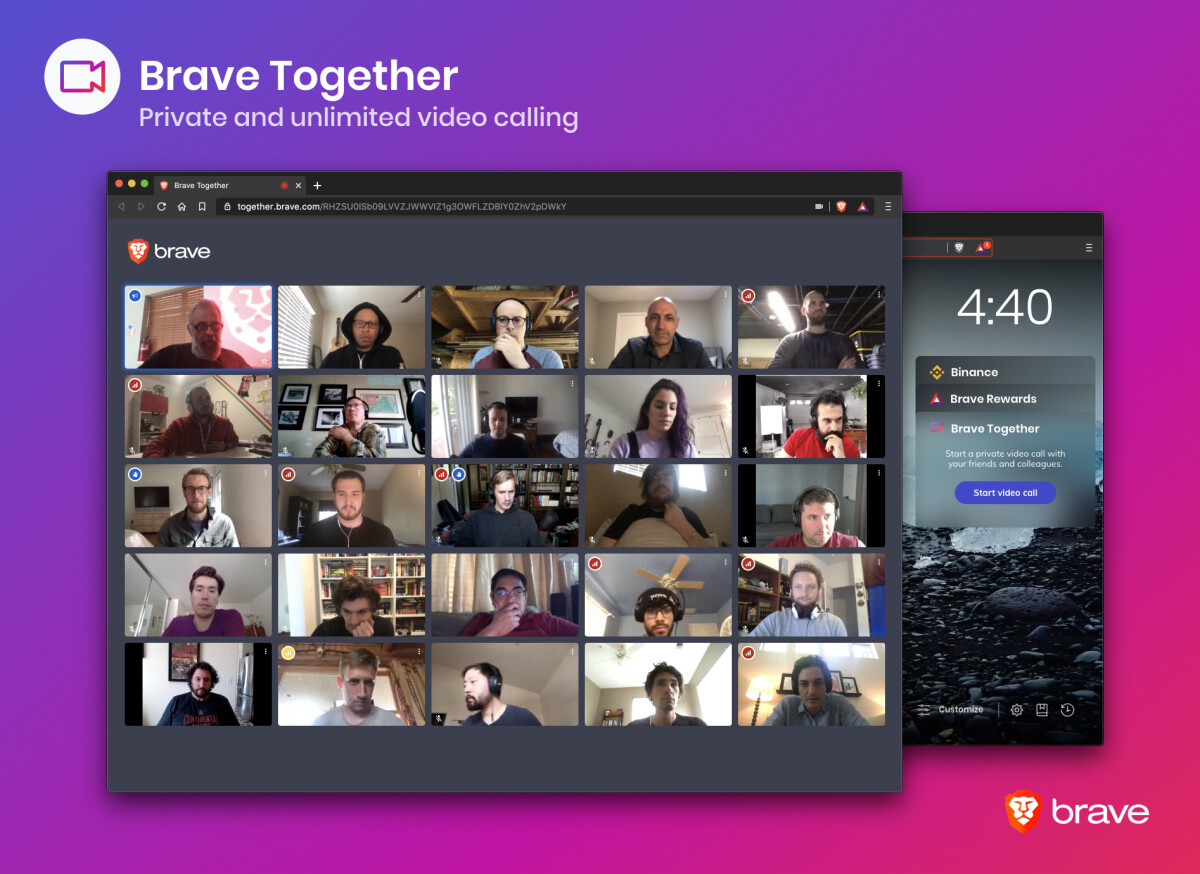 They captioned the nightly build photo as;

"Our Nightly version for North America now features Brave Together, our private and unlimited video calling service based on open source

Click on the widget & start connecting with friends/colleagues. Feedback welcome at https://community.brave.com/c/nightly-builds/brave-together/136 for this trial version."

Brave together is built on the jitsinews open source network.

It release will save you enough data and space on your desktop.

As at now, it will be available for use in North America (Canada excluded) before worldwide release.

What is not known is whether it will cost some BAT or money to be able to use the service or it will available for free.

BAT is brave browsers token used to reward its users for their attention on the web. You can earn BAT by either becoming a publisher or a creator. Viewing privacy respecting Ads on the Brave Browser also earns you some BAT. BAT is built on the Ethereum Blockchain and is widely acceptable on all exchanges.

Anticipate for it release in the next few weeks (1-2 months) time. 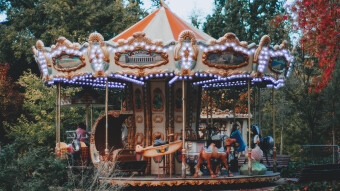 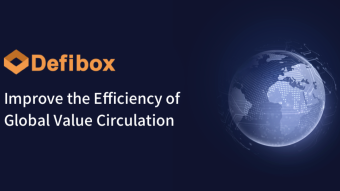 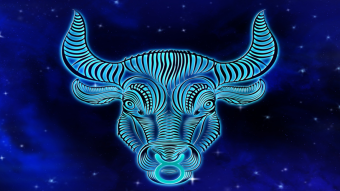