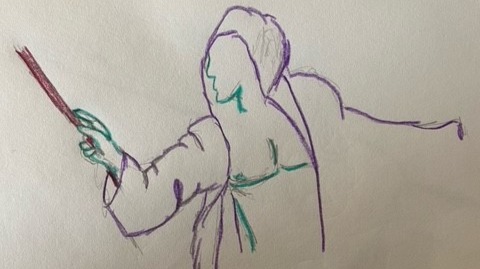 Ever wondered what the wizard wears under his robes?

This morning I took a long lunch and attended another life drawing session hosted by The Male Form, for which Figmod modeled. Figmod wore a few different costumes, which was interesting. It's a different challenge trying to capture the props and clothing while also getting the pose and person, especially with the sort of draping, hangy stuff Figmod chose for today's session. It took me a few minutes to figure out how to allocate my time during each pose, especially the shorter poses.

The first outfit, which he wore for a few 5-minute poses, was a wizard's robe hanging open, with a staff and wand in his hands: 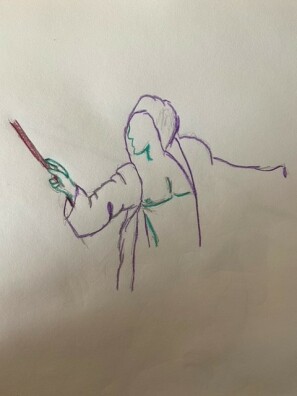 Here you can see that I ran out of time before getting VERY far. This was the second pose. The first one isn't even recognizable as a person. I actually quite like the fact that this one is unfinished - It's like he is appearing out of thin air, wand at the ready, prepared to defend his bedroom, where he was clearly sleeping. 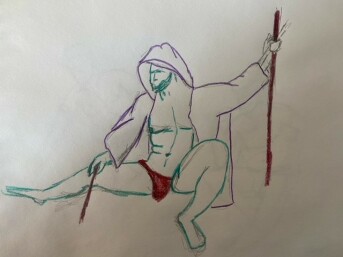 By the third pose I was starting to get the hang of it.

He changed clothes into Tom of Finland style stuff for the 10-minute poses. Since the clothes and stuff were all black anyway, I didn't add color. Here are those sketches: 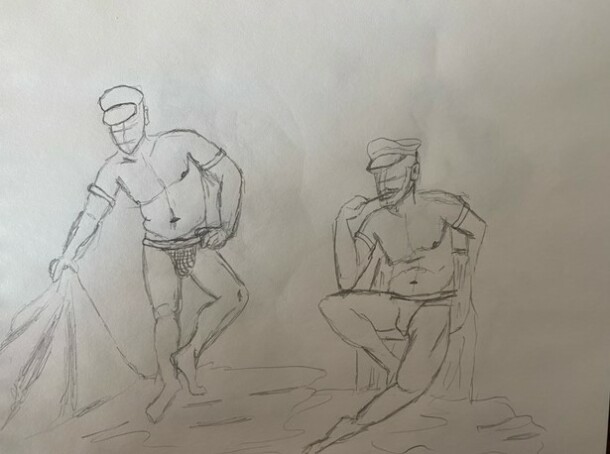 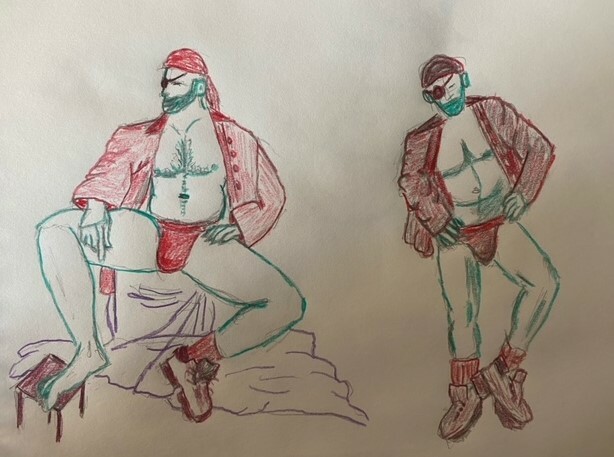 For the final, 20-minute pose, he just abandoned clothing entirely, which is more what I am used to in these Zooms, so I felt like I had a lot of time to work with. 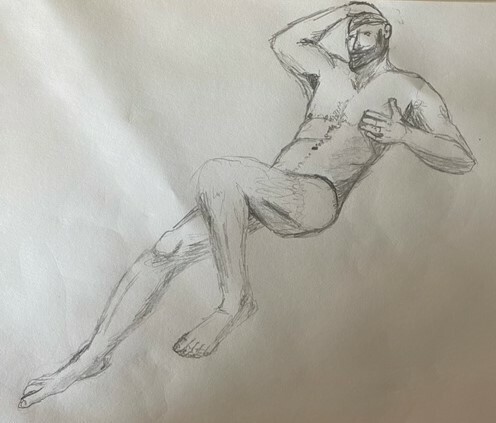 In general, I feel like the faces are getting less cartoony the less time I spend on them. I still have an issue where I draw the heads much too small. I should really start with the bodies and then draw the head to scale at the end, to be frank. I will try to remember to try that for the next life drawing session.

10 truths I learnt from investing in crypto this year 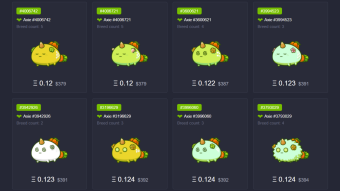