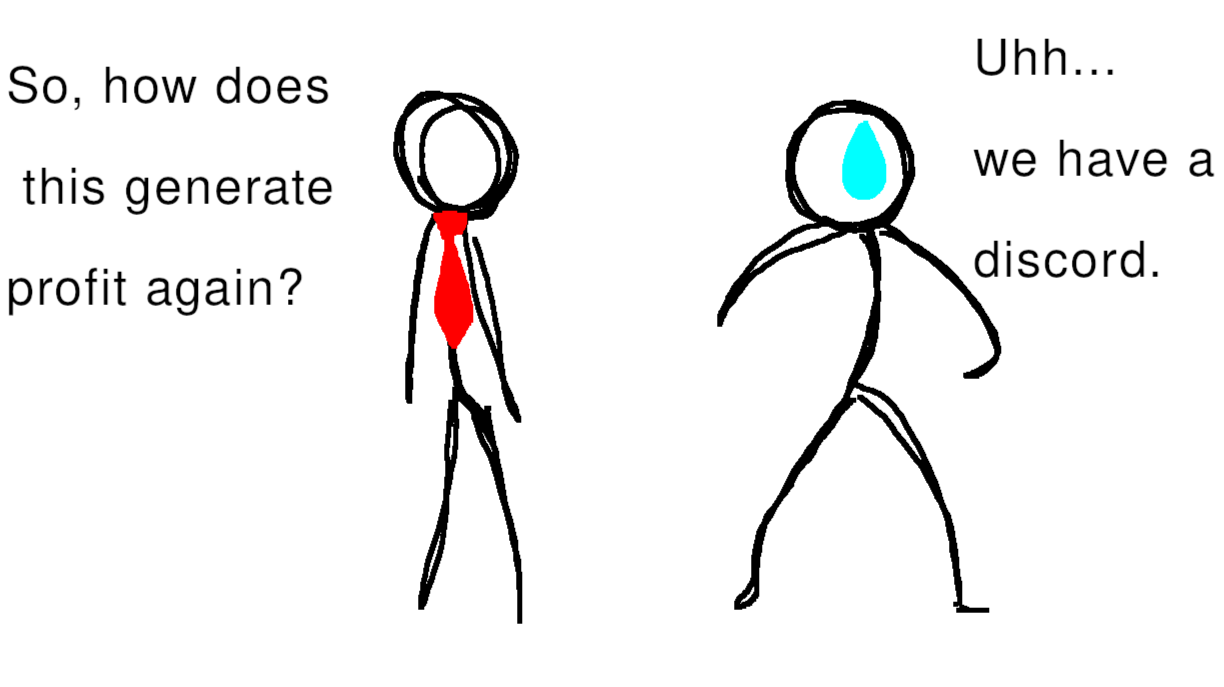 How harvest.finance Profits at All

I know some people that’ve been into cryptocurrency investment and trading for a while. I remember the realization “this might be a way to make massive amounts of money” when bitcoin finally hit $50 in 2013. Getting older, learning some programming (creating a trading algorithm that would always work in bull markets but never seemed to catch the bears, ahh youth), and then realizing how genius a lot of these ideas, implementations, and whitepapers are. Thinking about how many mechanisms of society I can easily think of replacing with some derivative of blockchain tech.

Either way I was surprised to find that I was the only person around me that really dug into defi and learned how the things I invested in worked and made returns. My friends just stuck to the top 10 or so TVL on defipulse and assumed that would filter out any scams. They thought any sort of staking with non-negligible returns was a ponzi scheme, or as they put it “a rug waiting to be pulled.”

I won’t go full crypto martyr, there are scams out there. I just don’t think harvest.finance (from now on just Harvest) is one. First a simple explanation:

Harvest is an investment firm or hedge fund for cryptocurrency. On defipulse you can see they’re listed as “Assets”; on the simplest level you can think of Harvest’s native token, FARM, as a measure of how much you’ve invested in Harvest. Harvest then takes your money and invests it into whatever strategies they believe have the best risk/return ratio. Then they make a profit on everyone’s collective money and dole it back out.

That’s a great way to explain it to those already familiar with the financial system, or anyone that won’t understand the complexities of the real system. But that’s not exactly accurate, and people that were skeptical of BTC at $10, $100, $1000, and $10000 are going to want more details.

So what’s really happening. Well it begins with the question, “where is money introduced that we can profit on?” Decentralized exchanges. A decentralized exchange like uniswap is a collection of pools that people can swap coins on for a fee. So uniswap might have a pool where you can buy UNI using ETH (or vice versa) with a 0.3% fee. People must first take an equal value amount (so $50 of ETH and $50 of UNI, I’m not sure if this is proportioned against USD, BTC, the dex native coin, etc. As long as it’s an instant comparison it theoretically doesn’t matter) of UNI and ETH and pair them. This makes a smart contract that means these coins can only be traded/staked/used together. This pair can then be “staked” or added to the pool that allows exchanging those 2 coins.

So owners stake 2 types of cryptocurrency paired together to liquidity pools (A pool waiting to be traded, aka full of Liquid assets) so people can trade between the two. The traders pay a fee, 0.3% on uniswap but it varies from DEX to DEX, and the fee is the given to the providers of the pool.

So now we have a way to get 0.3% of a proportion of trades on a particular DEX at a given time. Harvest.finance has 321.4 million USD locked right now and FARM coin boasts a 39.73% APY at the time of writing. These facts seem disconnected, but the magic of aggregate finance means joining in with other Harvest “Chads” can help most people max profits. Aggregate finance means after approving of Harvest to use your coins there are no more gas costs. Harvest will combine all similar assets, toss them in a pool for fees, and then occasionally pullout large amounts to be divvied up and redistributed to anyone pulling out of Harvest.

That is the main process, but there are many details a wise investor should measure:

Hope this helped uncover some of the less explained aspects of DEXes and defi options, and even someone with no plans to buy into crypto can gain something by learning how this industry operates and how it mirrors the traditional finance.

Just someone interested in the future of crypto. Here to learn and absorb info, and occasionally give the world some statistical information.

For those wanting to understand technology associated with crypto and the industry. Don't have the firmest grasp of blockchain consensus or what "smart-contract" really means. Hopefully this can help