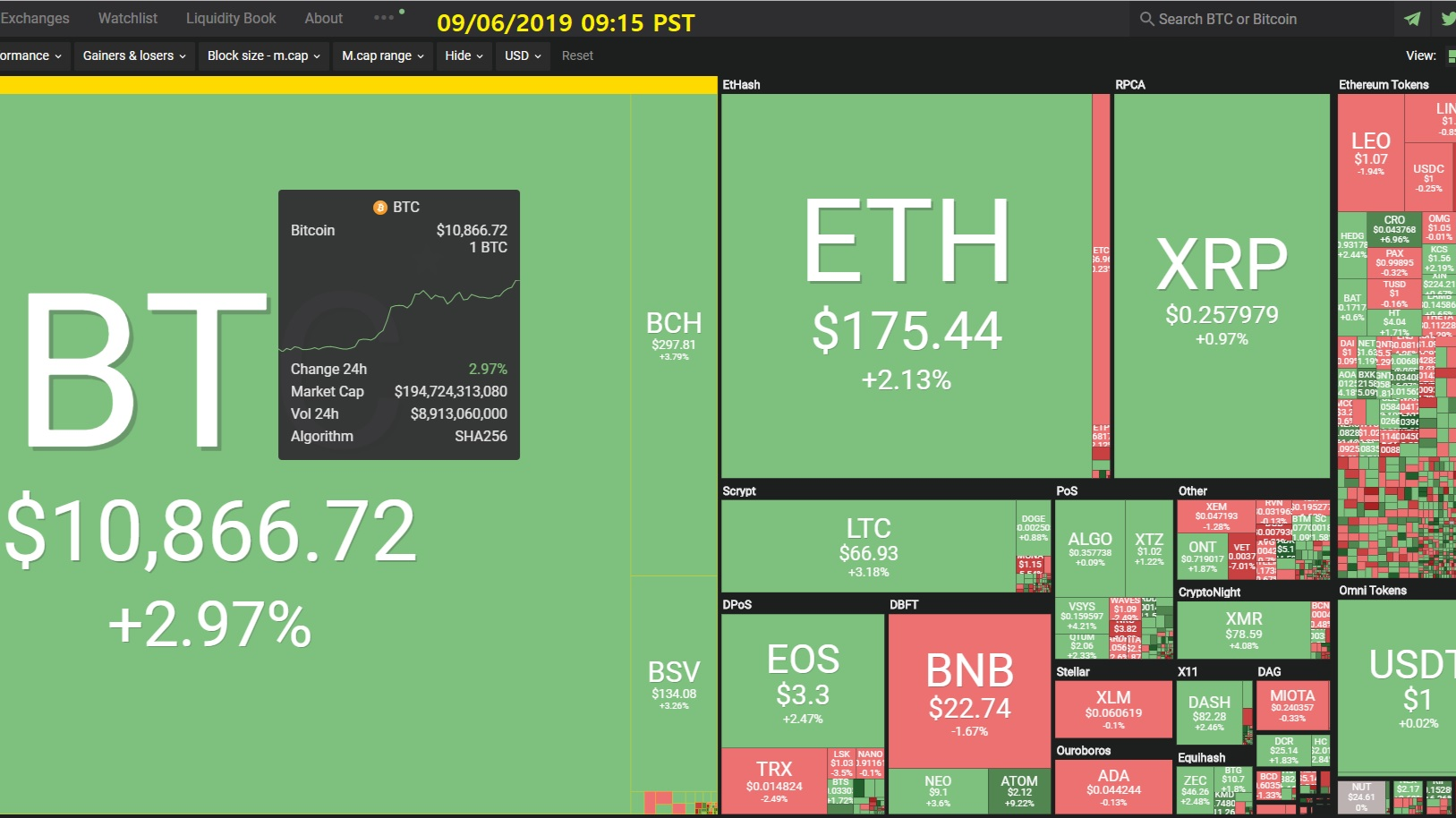 Bitcoin is back to doing Bitcoin (BTC) things and anyone who bought the dip around the $9,350 local bottom is a happy camper. Surely those who employed a little leverage on that entry are even happier.

Before looking forward, let’s take a moment to review the “Keep It Simple Stupid” approach to trading. On Sept. 2, the Moving Average Convergence Divergence (MACD) pulled off a bullish Bitcoin price crossover and the histogram flipped positive on the daily time frame.

Bitcoin against the next recession : Survival of the fittest [ambcrypto.com]

To most people, Bitcoin is nothing more than an investment; a speculative asset that will yield good returns provided one hodls, at least till it hits the peak of the bull run. To a few however, Bitcoin represents a symbol that is the very embodiment of libertarianism and fin-freedom from the so-called fiat currency that is controlled by a single entity, the government. To the former, Bitcoin is supposed to act as a hedge against macroeconomic events or perhaps, even as a safe-haven asset.

Bakkt, the long-awaited cryptocurrency platform that will launch physically-settled Bitcoin futures, says it’s open for business. It will now accept Bitcoin deposits. In an announcement via Twitter, the Intercontinental Exchange subsidiary gives the first major signal that the upcoming launch date at the end of September will stick – without further delays.

Crypto trader Josh Rager is a noted bitcoin bull known for his ambitious price targets. He is now predicting that the price of the flagship cryptocurrency could surge 100% in 2020 if a historical pattern repeats itself once more.

$1 Bln Bitcoin Transfer: Everything We Know About the New Whale on the Block [u.today]

A gargantuan transfer of 94,504 Bitcoin (about $1.031 bln), which was detected by Whale Alert earlier today, made a substantial amount of buzz within the cryptocurrency community.

The cryptocurrency market is relatively bullish hours before the weekend session. Bitcoin, in particular, continues to make headway above the simple moving averages; 100 SMA 4-hour and the 50 SMA 4-hour. Moreover, the crypto is extending the bullish action with a gigantic step towards the coveted psychological level at $11,000.

JPMorgan says Facebook’s Libra has ‘potential to grow substantially,’ but not without risks [theblockcrypto.com]

Stablecoins, such as Facebook’s proposed Libra coin, can possible grow, but not without risks, according to JPMorgan analysts.

The analysts, led by Joshua Younger, said that stablecoins, and Libra in particular, have the potential to grow “substantially and ultimately shoulder a significant fraction of global transactional activity,” as Bloomberg reported Thursday.

It seems as though someone is playing with Google searches to inflate ‘BTC’ interest.

Most people in the crypto ecosystem are already aware of the fact that Bitcon’s prices are closely tied to the public perception. Whenever that is the case, both in the crypto world and the world of stocks, we can be sure that their will be an effort to both sabotage the perception and subverse it. That is the case happening now with Google trends on “BTC” searches.

The trend for “BTC” and Bitcoin has been closely tied up until now. This week, google searches for “BTC” has suddenly eclipsed that of “Bitcoin”. The spike occurred sometime on August 30th and has been steadily oscillating upward since. The search interest for ‘BTC’ has exceeded anything seen in the past five years.

Did Bakkt Just Moved $1 Billion in Bitcoin for $700 Fee? [coinspeaker.com]

A $1 billion Bitcoin (BTC) transaction became conspicuous because its sender spent far too much on fees. Some are guessing at the origin and destination of the funds with some believing it’s tied with Bakkt.

According to a Bloomberg analysis of prices over 30 days, the negative correlation between the yuan and bitcoin has fallen to a record low in the last seven days.

While previously the Chinese government has sought to keep the value of its national currency above 7 CNY to the dollar, last month the yuan was allowed to slide below that level, dropping to its lowest for 10 years. The move was reportedly in response to U.S. President Donald Trumps threats in early August to impose a 10 percent tariff on Chinese imports.

Friday is turning into the greenest day of the week for most of the crypto market. After successfully holding its gains yesterday, Bitcoin is now continuing its run towards $11,000.

The altcoin landscape is even more interesting, with several strong outliers in a fairly green sea. And then there’s the rogue wave from Augur – up 29.18% in a single day as of writing.

The cryptoasset, which was launched on Sept. 5, will be called Pax Gold (PAXG) and based upon ethereum’s blockchain as an ERC-20 token. Each PAXG will be backed by the value of a physical bar of gold stored in Brink’s London vault.

While the new coin is being touted as a digital crypto-asset, it also serves as a legal title to owners hoping for a more convenient way to own physical gold. Pax Gold has been officially approved by the New York Department of Financial Services, according to a press release published on Sept. 5.

South Korea’s largest entertainment company has said it intends to launch its own cryptocurrency, with a view to using blockchain as “a decentralized entertainment entity,” Chosun reported.

Pop music firm SM Entertainment is reported to have partnered with CTIA Labs to build the project, which is still in the early stages of development.

The CEO of CTIA Labs confirmed the deal at a developer conference organized by crypto exchange UpBit, where he spoke of the disruptive potential of cryptocurrency and blockchain in the music industry. 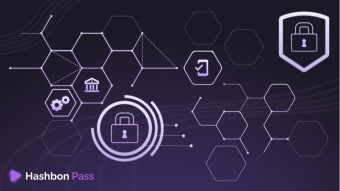