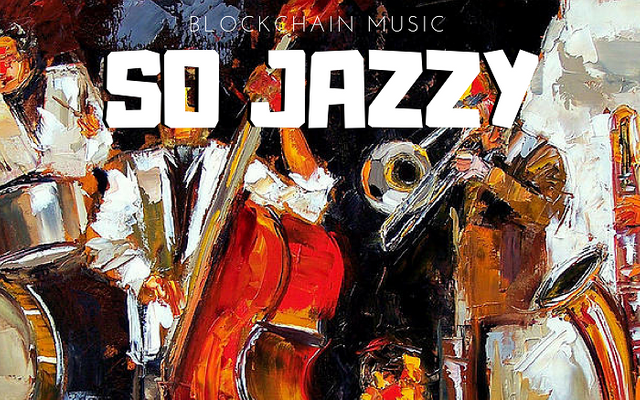 'ᔕOOO ᒍᗩᘔᘔY' a JazzRap composition, chill out type flip of Jazz over chill out Hip Hop or Chill-Hop

Jazz rap is a fusion of jazz and hip hop music that developed in the late 1980s and early 1990s. AllMusic writes that the genre "was an attempt to fuse African-American music of the past with a newly dominant form of the present, paying tribute to and reinvigorating the former while expanding the horizons of the latter." The rhythm was rooted in hip hop[1] over which were placed repetitive phrases of jazz instrumentation: trumpet, double bass, etc. Bands involved in the formation of jazz rap included A Tribe Called Quest, Digable Planets, De La Soul, Gang Starr, Jungle Brothers, and Dream Warriors
Source:Wiki