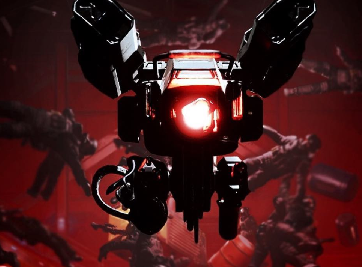 From what I've seen yet in the open Pre-Alpha, I've received lots of DIS the DISsolution in-game currency.
This is needed to buy equipment in the Armory for the moment. 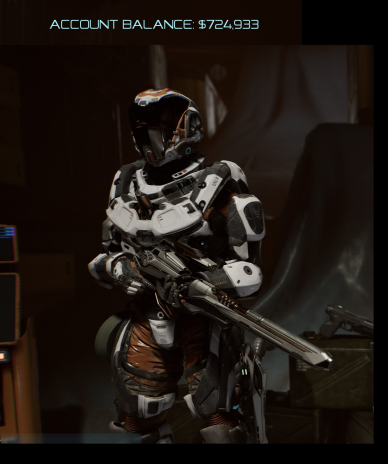 but later on we gonna be able to collect LP Loyalty points that if I'm correct will unlock pretty dope stuff only available in the current season, pretty much like in Fortnight as everyone knows that game from epic game.

There is gonna be a way to collect more of these by having the Dissolution Founder Token.

"There are 2 primary rewards when playing Dissolution: DIS and LP.

DIS is the in-game currency that can be used to purchase anything in our store-front. Players can earn DIS by playing PvP, PvE, and eventually trading and mining in the MMORPG stage of the game. DIS can also be withdrawn as a Ethereum ERC 20 token to store in your own wallet to eventually trade on exchanges.

LP stands for Loyalty Points, and is awarded to players along-side DIS. LP will unlock seasonal, time limited items and skins on a milestone basis. LP resets every new season and seasonal rewards will never be redeemable again in the future."

Feel free to join the discord to speak with the DEV and tell them your feedback,
its really appreciated. They answer pretty quick,
if you tag them it's even quicker.
DiscordDissolutionGame


And the same for the Telegram, Dev are hanging there
often. they will appreciate the feedback.
Telegram Of Dissolution Game

For the last part I created a group on steam, cuse thats
where the game is in pre-alpha. If you want to join i will create a corporation
in the game when the time will come.
group Steam For the Borg Corpotration and his allies

crypto enthousiast for gaming project on the blockchain

Dissolution Game is aiming to create an ultimate gaming experiance in the Science fiction world MMORPG with realistic economy backed by the Blockchain. Team up with friend and explore this universe beafore evryones else in open pré-Alpha stage.