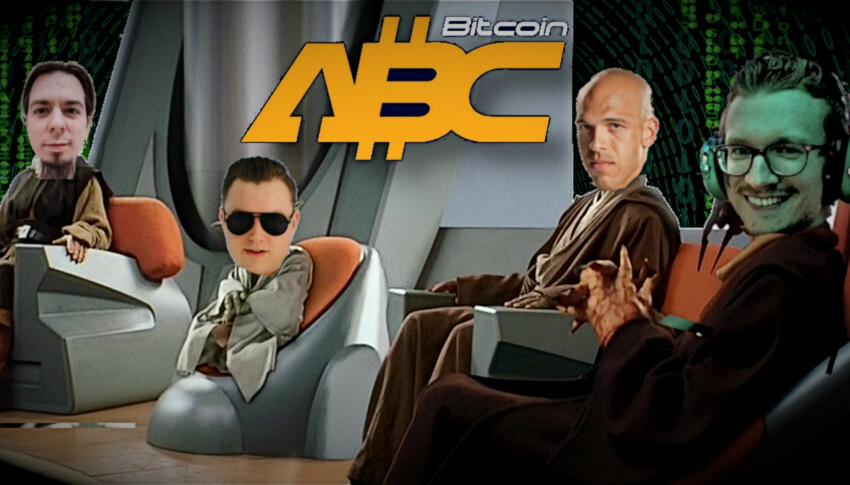 Bitcoin ABC, a main development organization for Bitcoin Cash, has announced the formation of a new governance council to oversee the distribution of infrastructure funds. These funds would come from an address under Bitcoin ABC's control derived from 8% of the block reward, either from the Bitcoin Cash network or potentially a new fork.

Dubbed the Global Network Council, the new council is set to convene in January of 2021, after a November fork which will either redirect 8% of Bitcoin Cash's coin emission to Bitcoin ABC's direct control, or result in a new chain entirely:

"The funding generated by the new coinbase rule will not only allow Bitcoin ABC to meet its mandate of providing the protocol-level software that fulfills the Bitcoin Cash roadmap, but will also provide an opportunity to fund projects throughout the ecosystem that grow the value of the network. We are committed to a framework for the use of these funds that will provide maximum transparency, accountability, and oversight. We believe that the best choices for which projects and initiatives receive this funding will come from broad agreement among the network’s stakeholders, reached after those stakeholders have engaged in thoughtful debate and analysis. It is with this principle in mind that we are announcing the formation of the Global Network Council to provide guidance and governance for the funding of the greater ecosystem."

The new direction towards infrastructure funding coming from the block reward to Bitcoin ABC's control is a controversial position, with prominent voices in the community including Bitcoin.com founder Roger Ver voicing opposition. At time of writing, 46.5% of blocks mined on the Bitcoin Cash network signal support for the Bitcoin Cash Node (BCHN) implementation, which can be construed as opposition to Bitcoin ABC's infrastructure plan.

According to Bitcoin ABC, the council will consist of major economic actors (miners and major holders) and decide the usage of the diverted portion of the block reward:

"In addition to the reference node development organization (currently Bitcoin ABC), there are two clear and co-equal groups of demonstrable stakeholders in a Bitcoin network. The first group is miners. The second is holders. The Global Network Council will, once per year, bring together miners (and mining pool operators), who have provided hashpower to the network in the preceding 12 months, and major holders, who have incurred opportunity cost by keeping their value on the network for an extended period. In both cases, it is Bitcoin’s hash and signature algorithms that allow the members of the council to prove that they are indeed significant stakeholders in the network."

The creation a governance council to oversee the distribution of block rewards is reminiscent of the Dash model, where 10% of the network's block reward is available to be spent on development or other projects at the discretion of stakeholders. There are, however, key differences between the two approaches: Bitcoin ABC will directly receive the 8% of the block reward, and convene a council of miners and stakeholders who by a yet-to-be-determined metric will decide on the distribution of those funds, while trusting the ABC team to comply with their wishes. In Dash, the system is decentralized and carried out at the protocol level: 10% of the block reward is available for funding purposes, but teams must submit funding proposals to the network itself, where holders vote protocol-level on whether or not to fund them. After the voting deadline is concluded, proposals with enough votes directly receive newly-created coins, rather than passing through an intermediary.

Please leave a tip if you enjoy the content, either here in LBRY or via any of the cryptocurrency addresses in my CoinTree link. You can also send a message with a CoinTree donation. I'd love to hear from you! Thanks to my recurring donors both anonymous and otherwise!