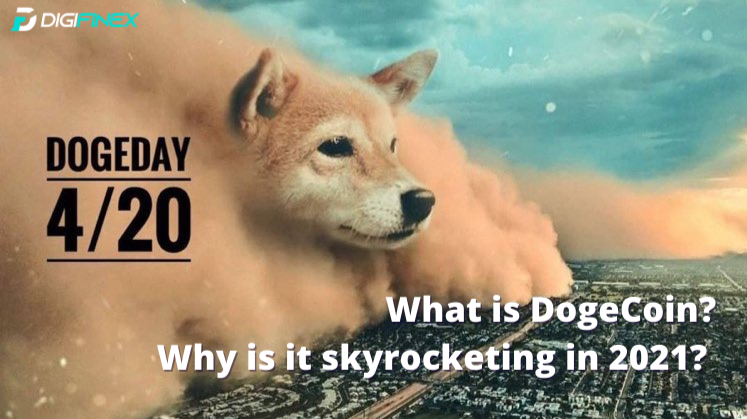 Why did Dogecoin collapse last week? What is this project that skyrocketed 200 times in 2021?

“Time flies when you’re in crypto.” This couldn’t be more accurate to describe how Dogecoin’s timeline has been. The crypto market started the strongest rally so far in this bull run since April 12nd, two days before Coinbase was Listed in NASDAQ.

However, with the rise of a meme-inspired project called Dogecoin, a logo with a shiba’s head as its symbol, has taken all of the attention and overshadowed all mainstream cryptocurrencies.

According to Digifinex Exchange’s market watch, the price of Dogecoin has jumped from $0.059 on April 9th to $0.47 on April 15th in just six days, an increase of more than 790%. (Click here to trade DogeCoin)

Along with Dogecoin's latest surge, Elon Musk, formerly the world's richest man, known as a BTC and Dogecoin advocate, has once again pumped Dogecoin with his tweets. and netizens have declared April 20th to be "Doge Day", vying to push the Dogecoin to $1 on that day. 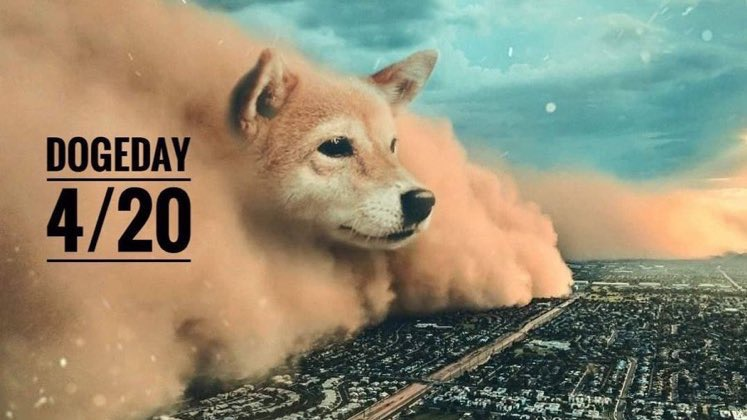 We should know that there is 119 billion Dogecoin circulating in the market, and the total market cap of Dogecoin was ranked among the top five when its price reaches $0.47, only behind mainstream coins like BTC, ETH and BNB. If the market value of Dogecoin breaks through to $1, its total market cap will no doubt have surpassed BNB, which will be completely inconsistent with its intrinsic value, and it is very likely to collapse.

So sure enough, on April 23rd , along with the "flash crash" of BTC and the market, the value of Dogecoin has also faced nearly halved and fell below $0.2 US dollars. Numerous people came with faith, and their faith was shattered.

So let’s dive into the past and present stages of Dogecoin. I hope it will be helpful for you to invest in DOGE in the future. 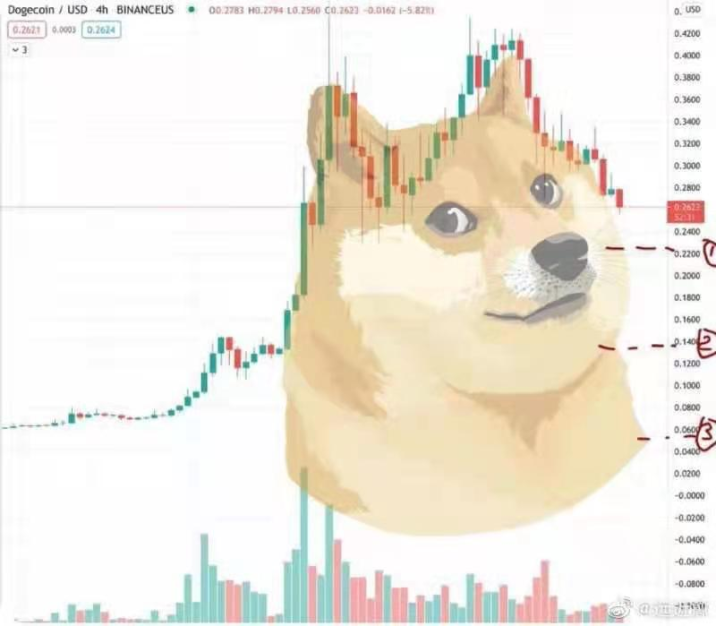 “Born” on December 12nd, 2013, Dogecoin has a history of more than 7 years, which makes it an old-brand project.

Unlike most cryptocurrency projects, Dogecoin is not a "worthy project" from its inception. Rather, Dogecoin started out as a joke.

On Reddit, people interact with lots of memes. And by 2013, the ETH technology has matured, allowing people to issue tokens easily using the ETH programming language.

Jackson Palmer, a marketer from Australia, posted on Reddit: "I'm going to issue a Token with the 'Doge' Meme that you can use to send rewards and socialize across the Internet, as well as to give to charity."

The post went viral on the Reddit communities, and Dogecoin was born under the strong prevailing support of netizens. The initial supply circulating is around 119 billion, but unlike BTC, the number of Dogecoins can be increased and overissued, with an average amount of coins being released every minute.

In addition, Dogecoin allows users to mine through the computing power of GPU graphics card. The earliest block reward is 1 million DOGE per block, and the reward is halved for every 100,000 blocks. From the 60th block, the block reward is constant at 10,000 DOGE and will not change. 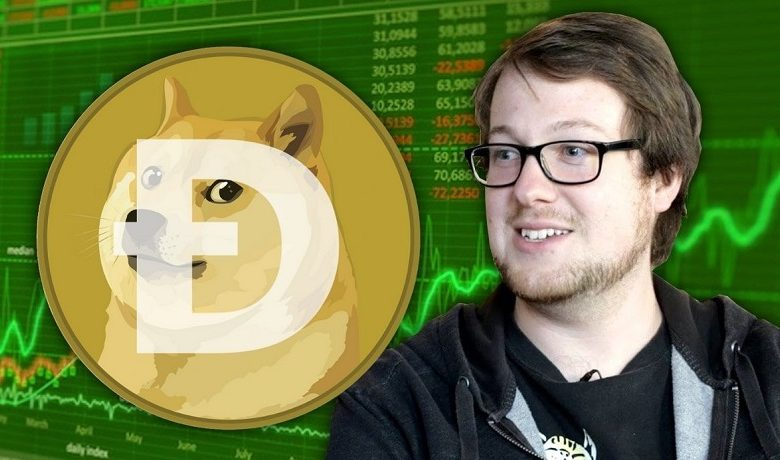 When people think of Dogecoin, they usually think of Elon Musk, the billionaire founder of Tesla and SpaceX and the former world's richest man.

Elon's interest in Dogecoin can date back to April Fools' Day in 2019 when Dogecoin ran a Twitter poll to find out who is the most favoured CEO candidate would be. As a result, Musk won the polls, winning more than 50% of the votes. 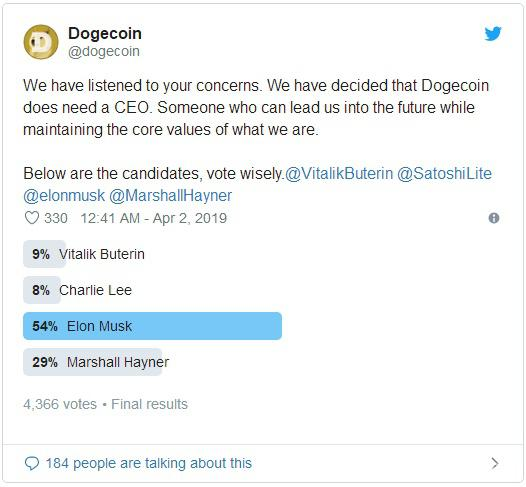 Interestingly, Musk himself responded to the tweet afterwards and changed his Twitter signature to "Former CEO of Dogecoin." 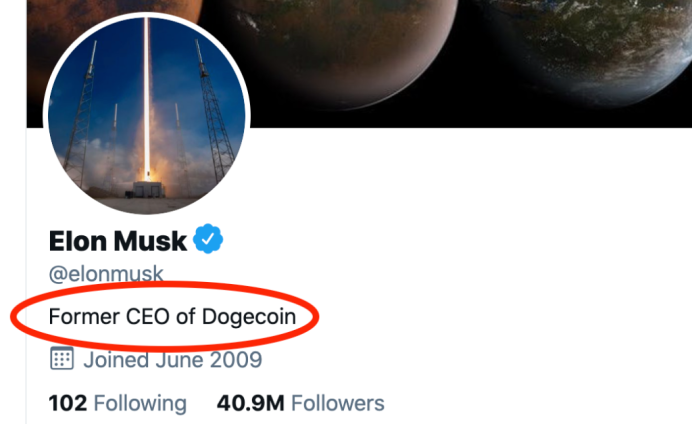 Then what comes after is a whole lot of tweets about Dogecoin that appeared every few days, where Elon Musk even mocked to send a Dogecoin to the moon with his SpaceX facility. This has led to Dogecoin's current glory. 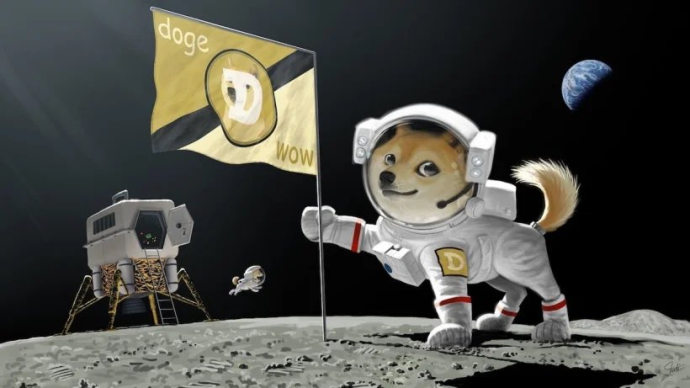 It's worth noticing that Dogecoin launched its CEO vote because the founder Jackson Palmer sold out his entire Dogecoin holdings. So in a sense, Dogecoin is "the most decentralized token" as it goes up and down regardless of the founder. It’s said that Jackson is still trying to pay off the car loan with his wife :) 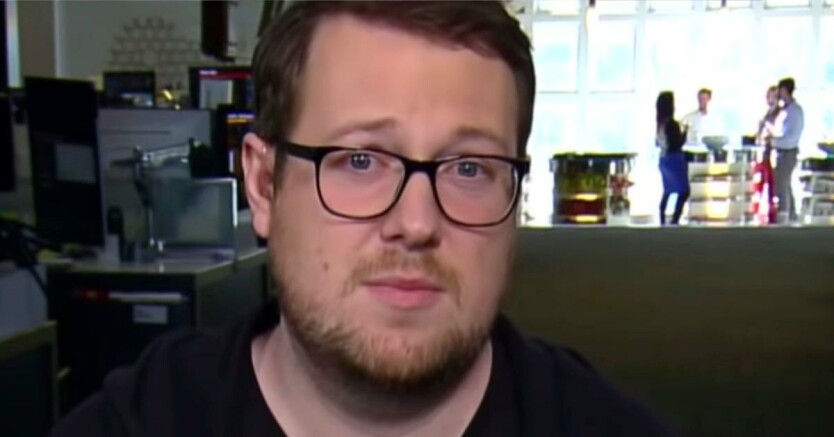 4. Is Dogecoin Valuable? What does its future hold? Is it worth buying?

As the market value of Dogecoin pumped, and the number of participants skyrocketed, more and more brick-and-mortar companies began to support users to use Dogecoin for payment. Dogecoin itself has a mature reward function, and it has also contributed to the charitable field. After the mainstream cryptocurrencies such as BTC, ETH, LTC and EOS, Dogecoin has become another token that has formed a broad consensus and user base.

Although it has problems including limitless amount, no innovation and lack of intrinsic value, etc., Elon Musk continues to preach about Dogecoin on Twitter. Who would have thought a few months ago that it would have grown 200 times?

After all, even its founder himself abandoned Dogecoin. I have to say Jackson Palmer should be the saddest man in the world :) 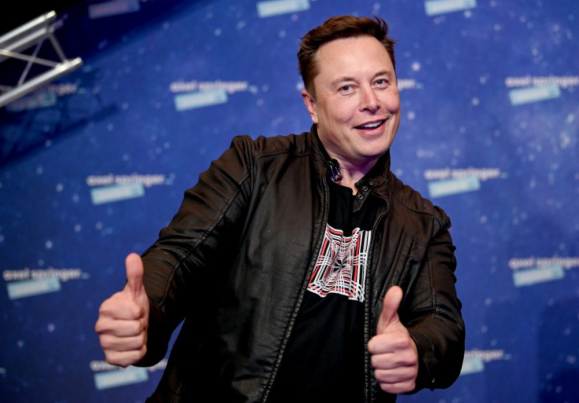 Finally, I would like to remind you that the crypto market is highly volatile and any investment decision should be made with caution. All the above contents are just for your information about Dogecoin and do not constitute any investment advice. After all, risk comes from not knowing what you are doing.

This article is sponsored by DigiFinex: https://www.digifinex.com/

Use DigiFinex for secured trading: Click here for registration