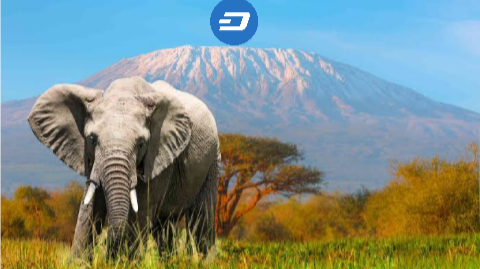 IS DASH THE CRYPTOCURRENCY FOR AFRICA???

A 2020 estimate puts the population of the continent at 1.3 billion people, which is 17.5% of the world’s population. This invariably makes the continent a huge market for investors and global progressive financial trends like cryptocurrency. Yet the majority of the people in Africa still view cryptocurrency as a rather foreign concept, and its acceptance in the African market leaves much to be desired. In this article we shall elaborate the reasons why Dash could just be the cryptocurrency for Africa’s populace.

As an African who potentially wants to invest in cryptocurrency but does not know which one to pick, there are certain questions which may go through your mind:

Is Dash a good investment in Africa? 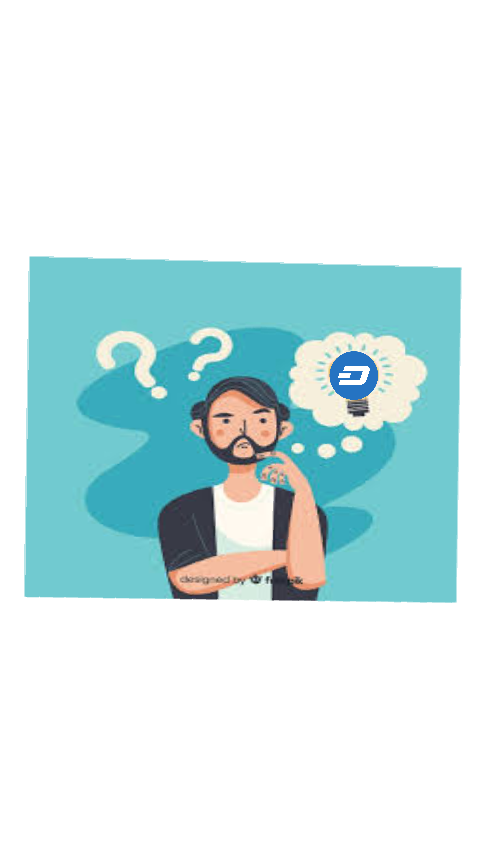 Absolutely yes!  Especially as an African, it is a very lucrative and promising cryptocurrency to invest in. To tell you why this is, it’s important to know what Dash is all about. First of all, Dash stands for “digital cash”. It is an open source cryptocurrency built on the bitcoin blockchain protocol, however it is a significant upgrade on the bitcoin blockchain. In addition to the Proof of Work layer of blockchain, there is an extra layer that consists of masternodes.

These masternodes execute a form of decentralized autonomous organization in which they oversee relaying of messages, validation of transactions on the network and also vote on general decisions in regards to Dash.

This unique form of decentralization confers on this cryptocurrency two of its stand-out features: speed and privacy.

These features are represented in Instantsend and Privatesend respectively.

Instantsend is a feature of Dash where you can send it instantly in less than a second. This speed is mindblowing if you’re used to the cryptocurrency world where deals and transactions take up to ten or more minutes to complete. Some transactions even lag for up to a day before completion.

These two unique flagship features give Dash a natural advantage in real world markets and especially in Africa, where it can be utilized as a retail mode of payment in department stores, markets and banks. Also it can be adopted in making anonymous payments in every sector where such a mode of payment is desired.

How much is Dash worth? 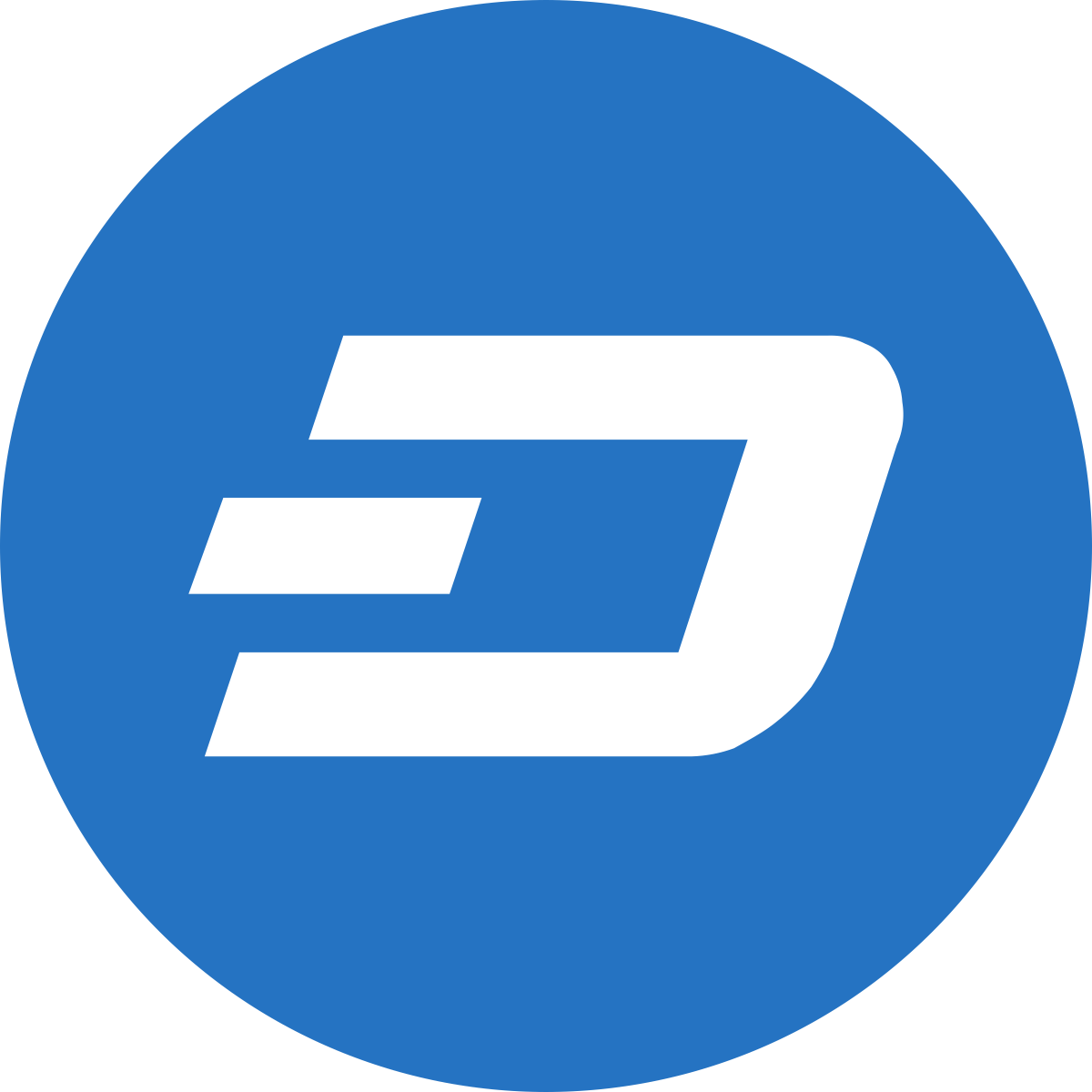 Where can I buy Dash?

With its transaction speed, buying Dash is an easy process completed in a few minutes. Visit www.dash.org for more info. You’d also have to download a dash wallet to obtain an address where you can send and receive dash coins seamlessly.

Is Dash better than Bitcoin? 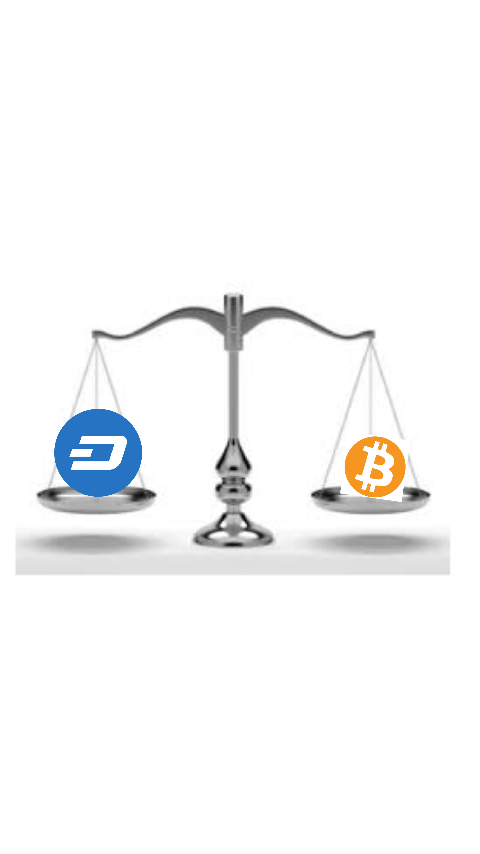 You only need to see the advantages Dash has over Bitcoin to know that it is indeed better than Bitcoin in everything excluding market value and popularity. As expected, by Bitcoin being the premier cryptocurrency, it gained a lot of popularity before the introduction of Dash.

However, in terms of adoption, Dash does better in real world markets than Bitcoin because of Dash’s applicability to retail payments by virtue of its easy-to-use, speedy and inexpensive transactions.

Dash also has a lot of promise in the relatively untapped African market, as it is better suited to day-to-day payments in the developing continent where inflation is rather on the increase.

In summary, the Dash project is a viable cryptocurrency investment, especially in the developing countries of Africa. Its many applications in business, on all scales of enterprises, would make this particular cryptocurrency the next big thing in Africa!

My name is Ahanonu kingsely (aka Dice), am a freelancer writter,i love writing about cryptocurrency,and if you need to be updated about the happenings in the crypto world then this is the blog for you